I have of recent days been ‘repairing’ some damage that I inflicted upon my photo library.

Now before we all spring to ‘backups’ and backup strategy, and ‘don’t leave home without it’, the backup actually eventually became part of the problem as it literally was a copy of the error in thinking I’d made some weeks earlier.

However all was not lost, as I had an off-site copy of the original files, so it was simply a matter of reclaiming them.  But then the work of getting them back into order, curated, and settled became the marathon journey.

Of course the good side of that was I have been forced to revisit the photos of 2019 and 2020, and relive some of the outings we had enjoyed in what seems post lockdown, so, so long ago.

None more so than the time we spent with Cassia, of Cinnamon and her two young. So instead of a disaster, it has turned into a rather pleasing journey.

Sitting with a very relaxed Brown Falcon, reminded me of some words from Henry Thoreau.

The old naturalists were so sensitive and sympathetic to nature that they were not surprised by the ordinary events of life. It was an incessant miracle to them, and therefore gorgeous gorgons and flying dragons were not incredible to them. The greatest and saddest defect is not incredulity, but our habitual forgetfulness that our science is ignorance.
March 8, 1860 Journal Entry.

One of the amazing things with this bird was her lack of concern about my presence.
I could sit by one of the trees or perches she regularly used, and just wait until her arrival.  I am convinced they know where they are going to land before they leave the perch, and will follow a course that takes them to that spot. (Not necessarily directly). I  can’t recall her shying away because I was near the landing spot. So much so, that it was no longer incredible to me, more an endless miracle.

6 thoughts on “Saturday Evening Post #161 Surprised by the Ordinary” 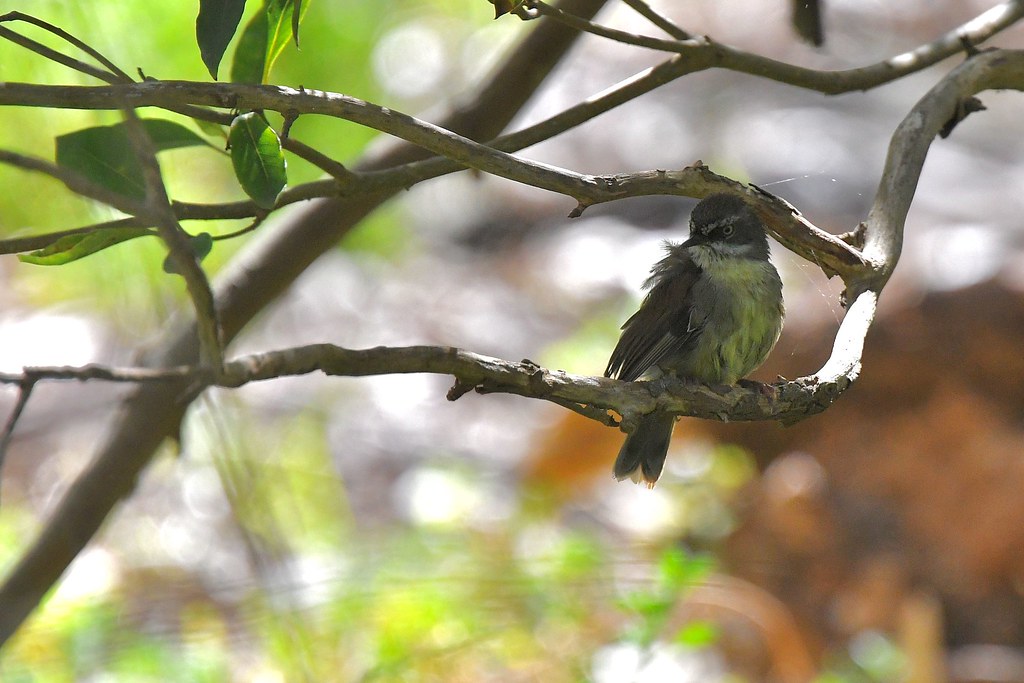 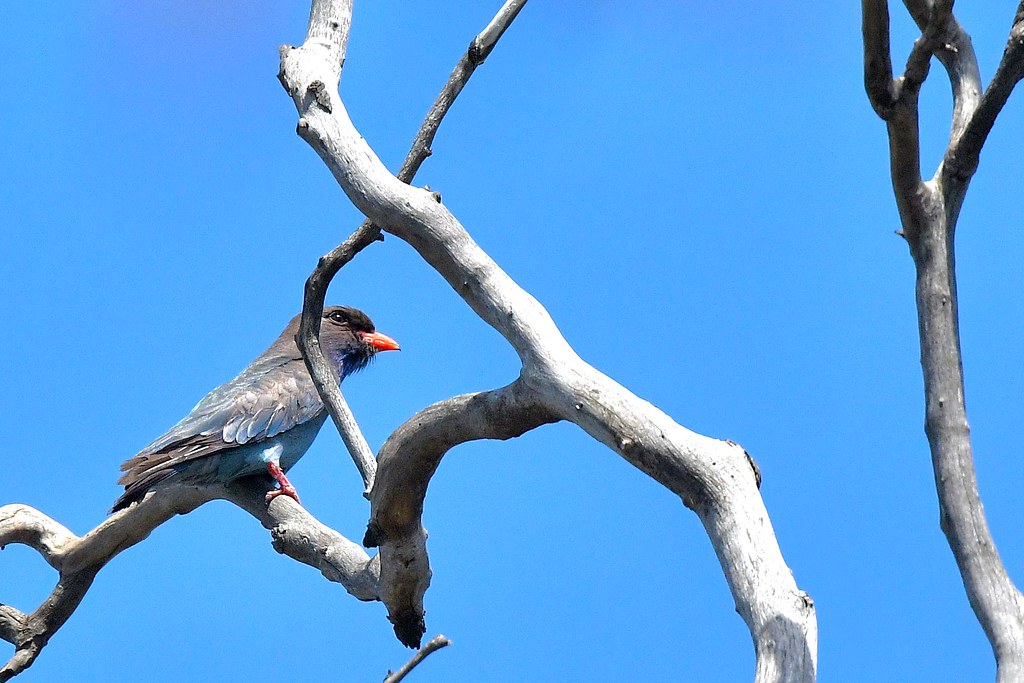