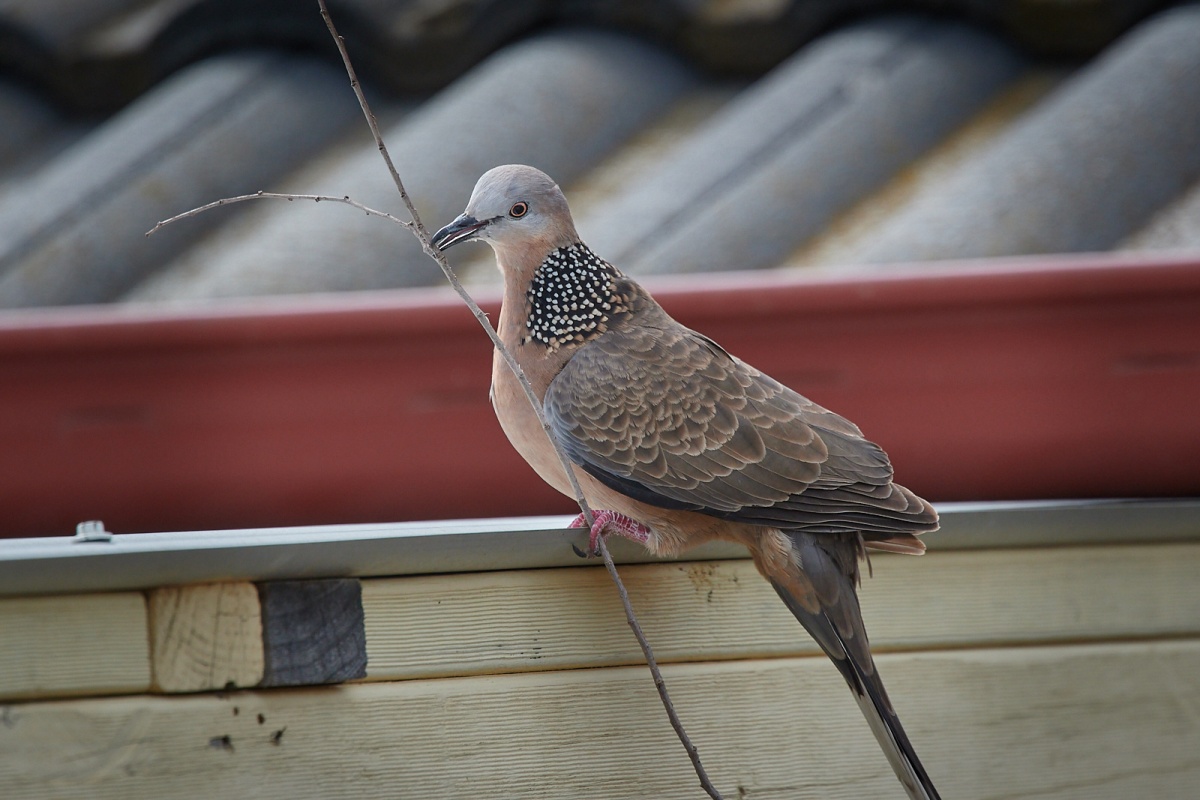 Gotta admit when I started Saturday Night Posts, I didn’t know that I’d have made it to 100 posts. 🙂

Part of a much longer description of “The Masters”, from Chapter 15 of Lao Tzu’s Tao Te Ching.

The main point being Patience. I’ve totted it up, it seems that by the time we are able regain some real freedom from the lockdown, I will have spent more days at home this year, than days being free to move about.  Not much of a record really.

So I am indeed waiting for the right action to arise by itself.

Tai Chi Pigeon, (a Spotted Dove) has been giving her own version of all this the past few weeks.

After much courting and mateship displays I thought that she would have been setting up a house for her precious young and already been sitting on eggs.
But, No.

She’s been sitting on the fence, literally, for the past few weeks.

Then yesterday morning the mud must have settled.
I want it to settle quickly, I want to be out and about in relative freedom.

Tai Chi pigeon on the other hand  has simply has been waiting. Having the patience of her species to wait for the way to clear. She remained unmoving until the right action arose.  Then, she began.

It is not a wonder to me that the ancient documents, like Lao Tzu’s, the parables of the Carpenter from Nazareth, Egyptian stories, the Original People’s of Australia and the Americas, the list is quite long, all make use of observations from their around.
The return of a bird, the blossoming of a tree, the melting of ice, or the flooding of a river, each in its own way are exemplars of waiting for the way to become clear.

Tai Chi pigeon had found her ideal nesting spot, under the eave of the next-door neighbour’s pergola. The rest  of the morning was a frantic backwards and forwards with increasingly large sticks to complete her little home.
Not that they are noted for their nest building creativity. A few sticks, bundled up, and everybody sits and hangs on. 🙂
Last year it was the standard rose in the house across the road, then two failed attempts in a small ornamental tree, the branches of which were hardly strong enough to support the dove’s weight, let along withstand the rigours of use and weather.

So while I wait feverishly the end of our lockdown, Tai Chi pigeon, has offered me another little lesson in waiting.
Because she is ready for whatever happens. Things don’t have to be just so… Things just have to be the way they are. 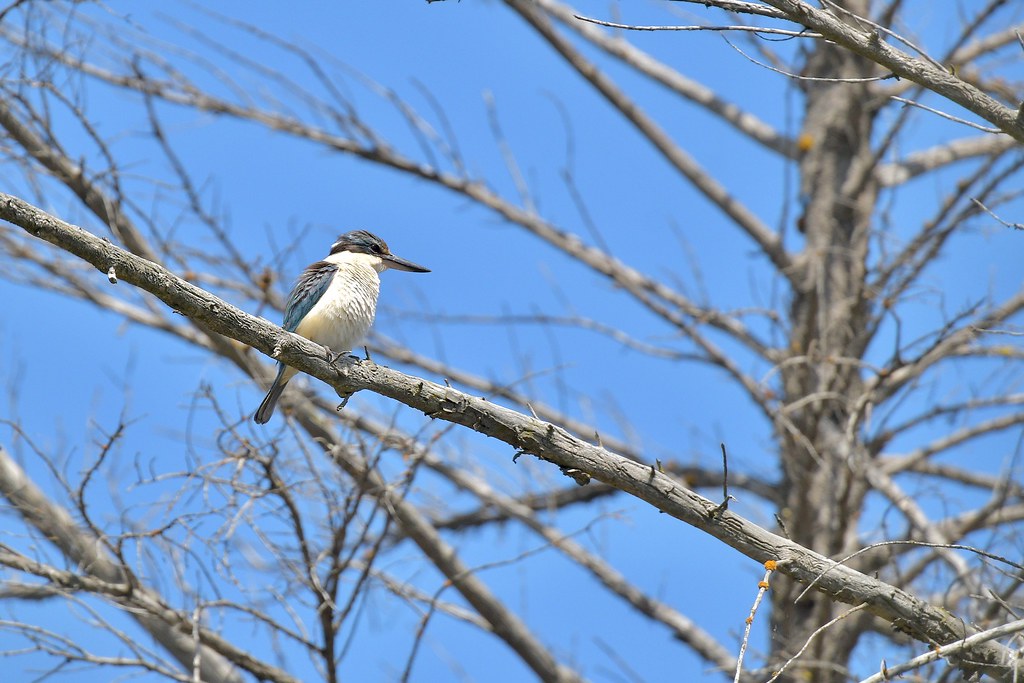 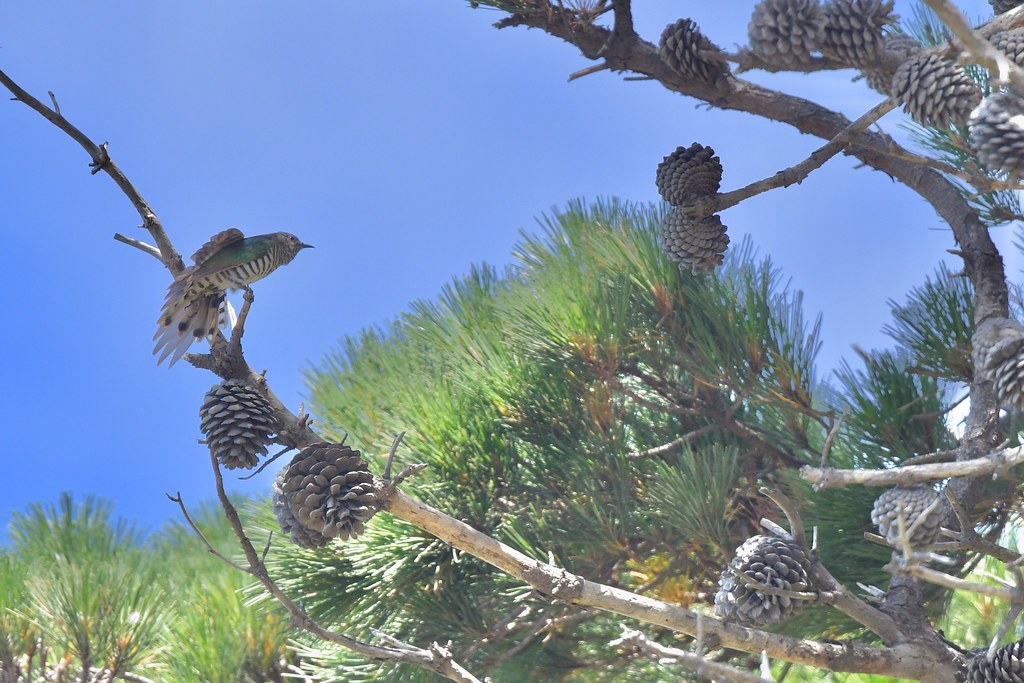 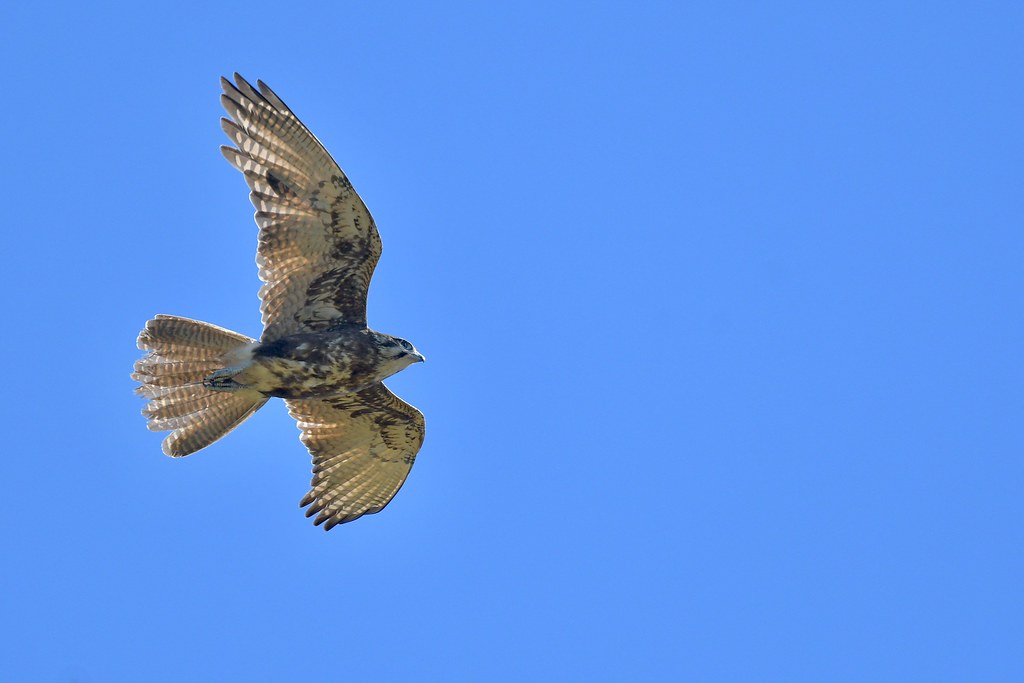 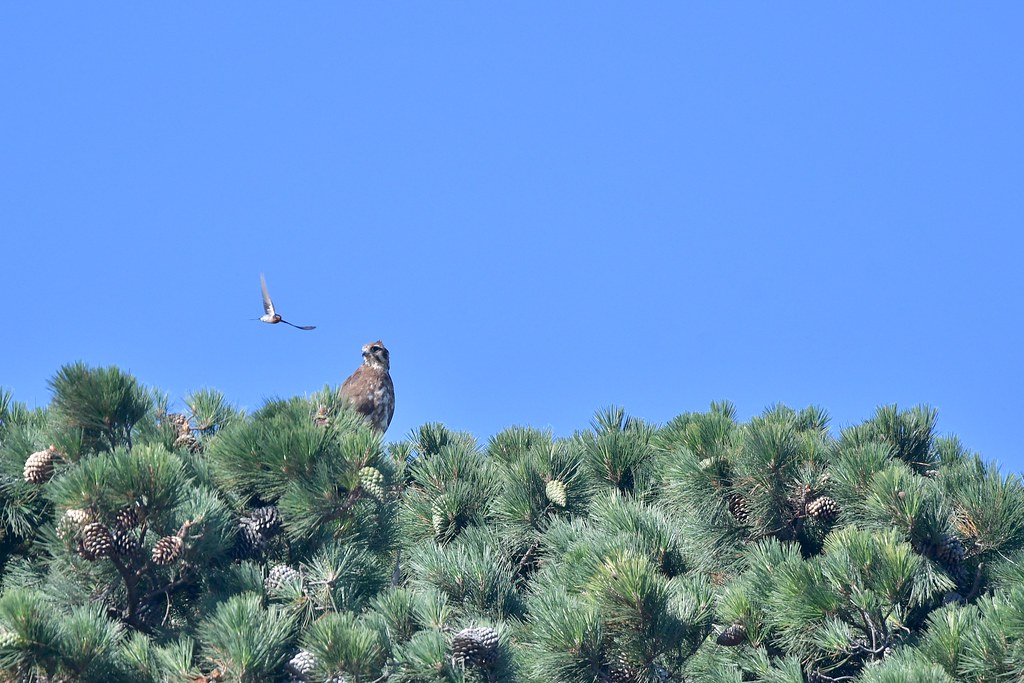 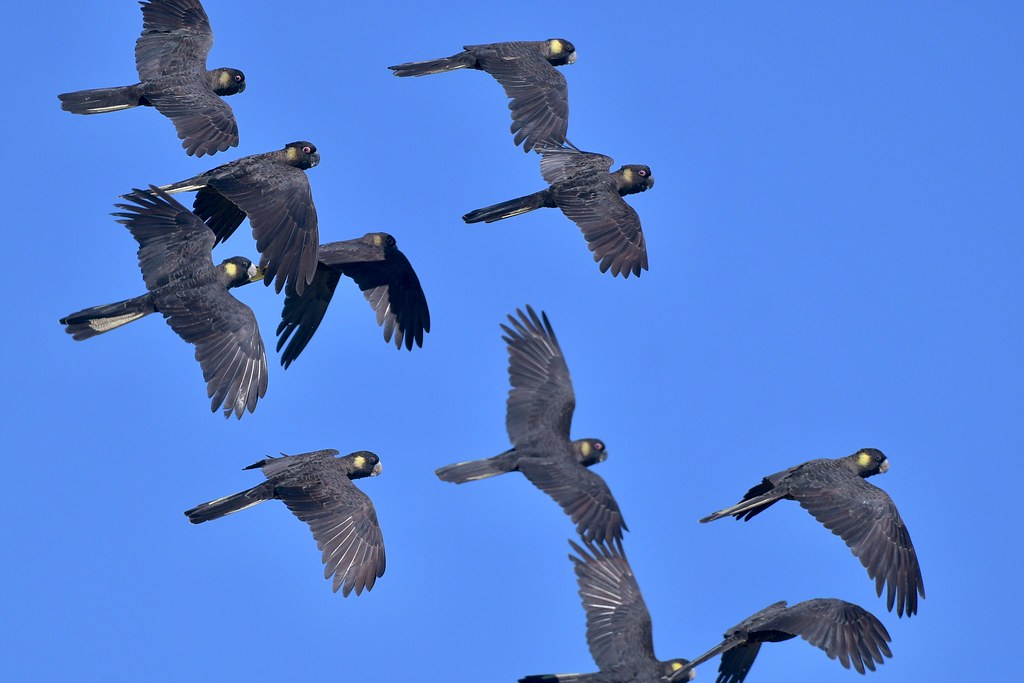 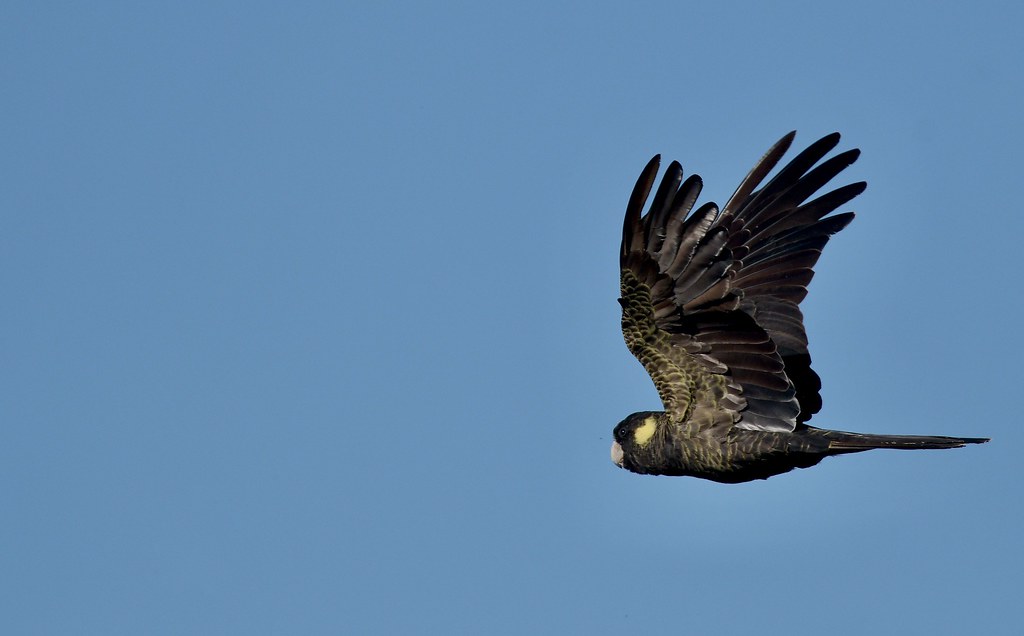 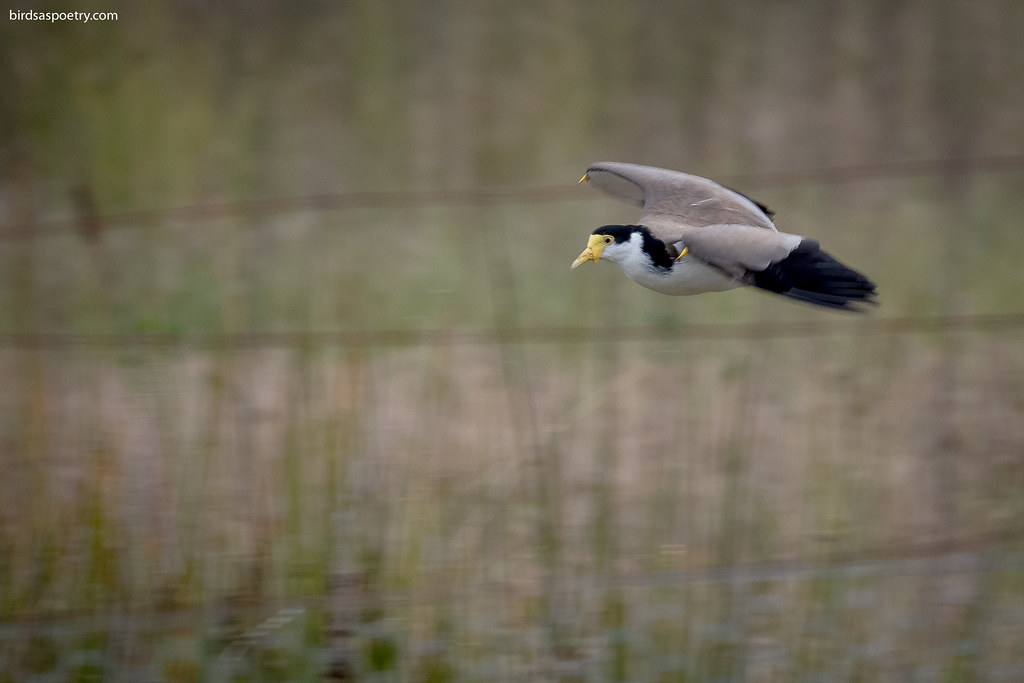 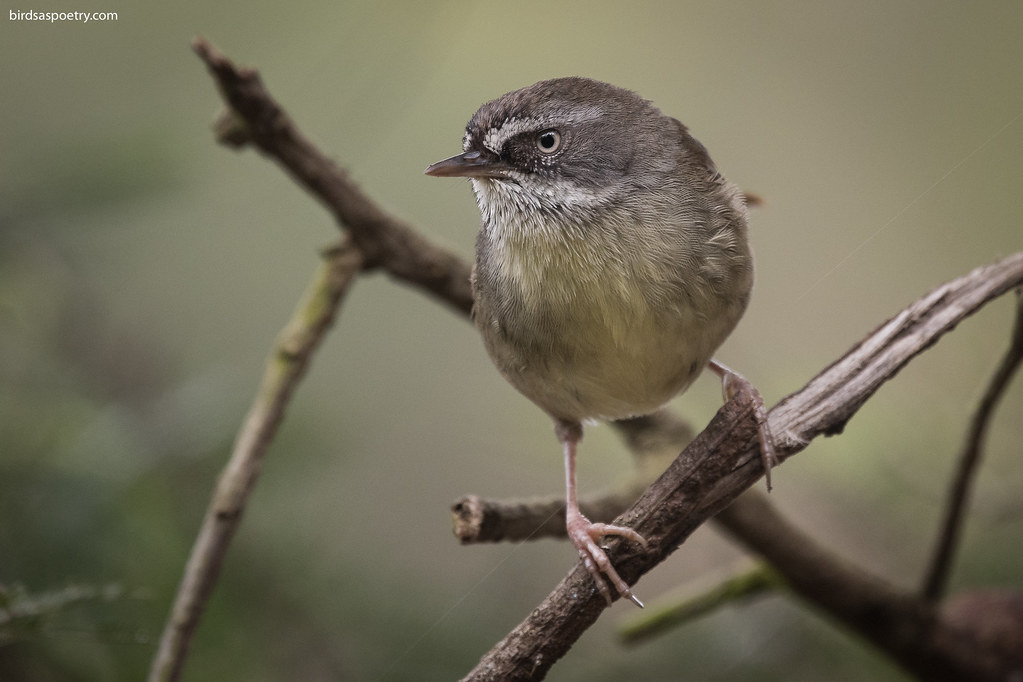 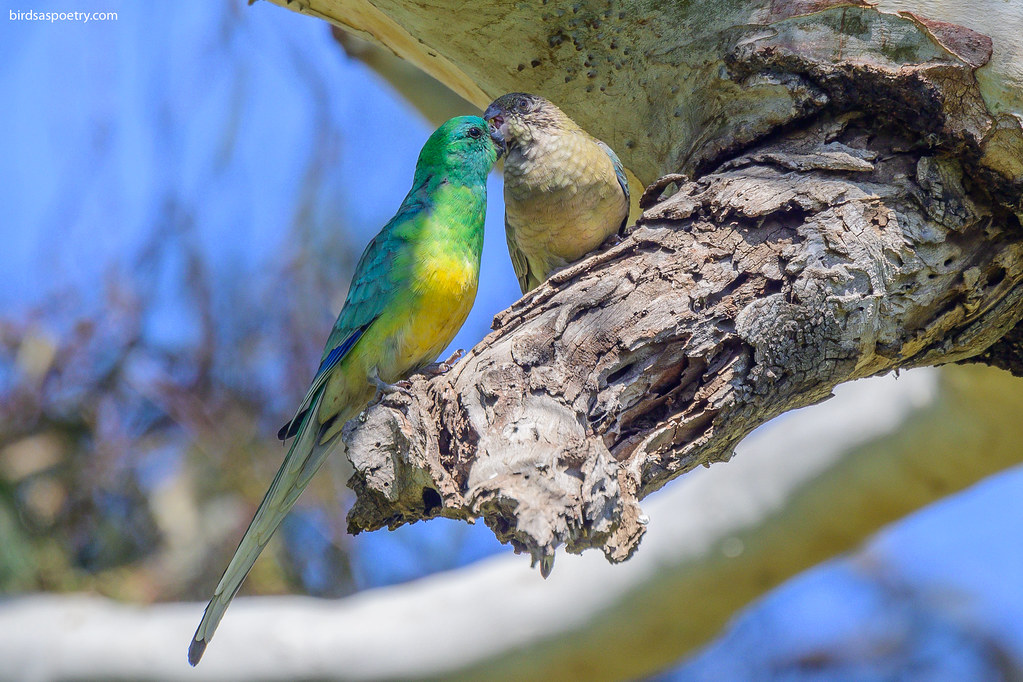 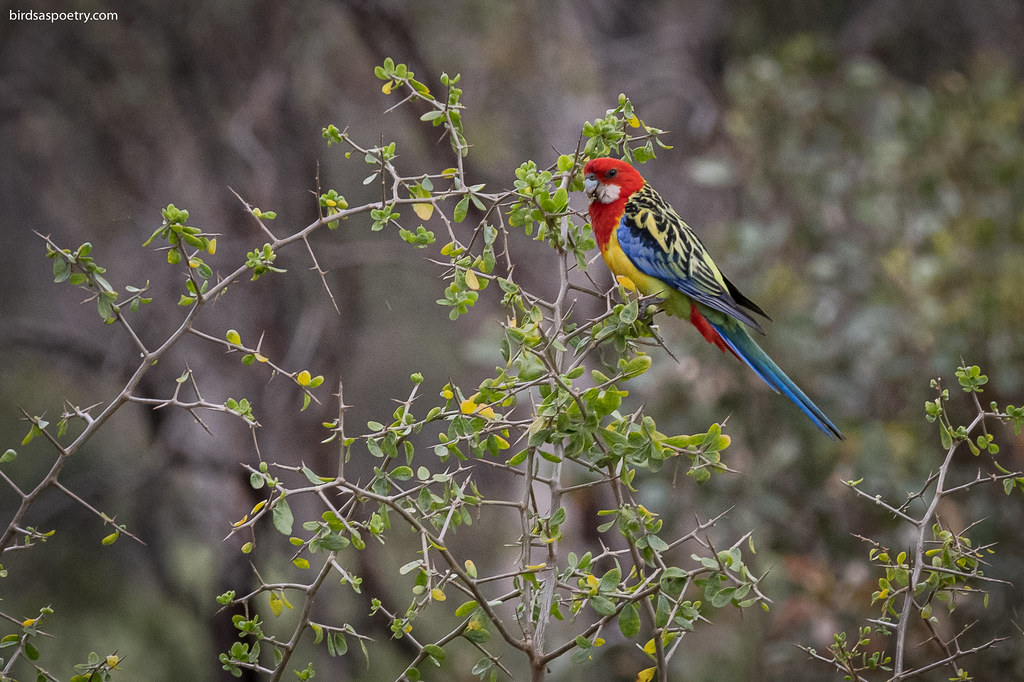 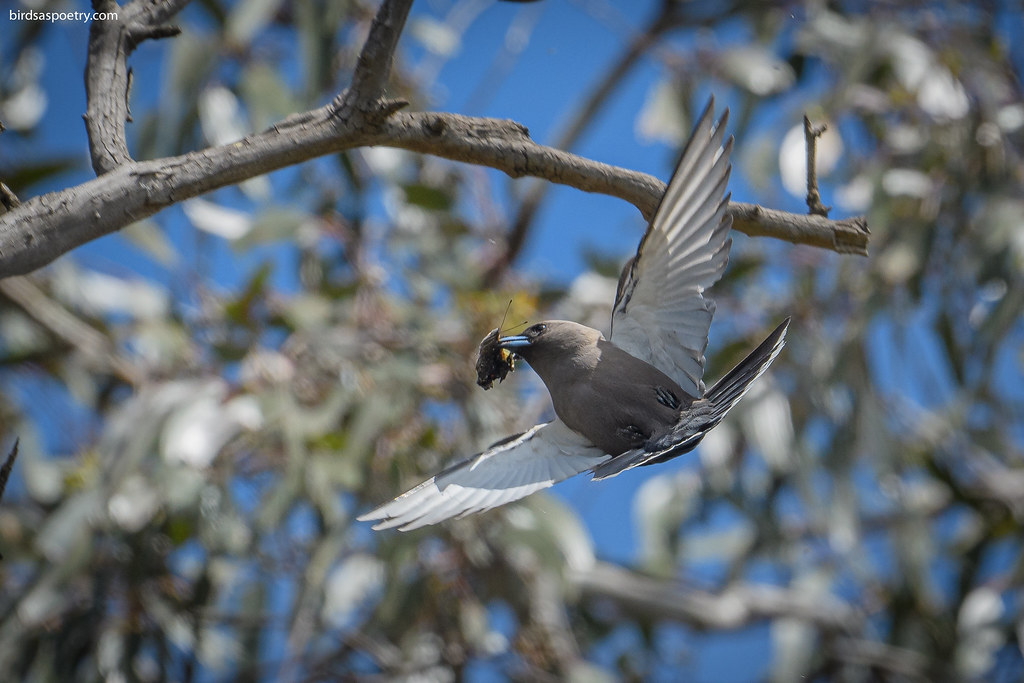 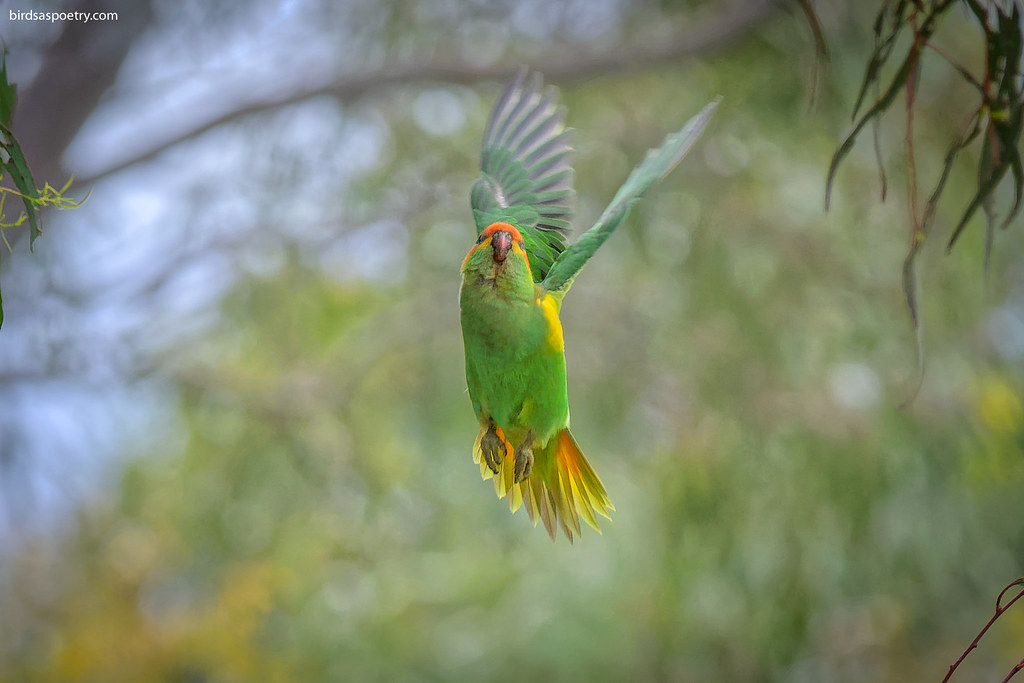 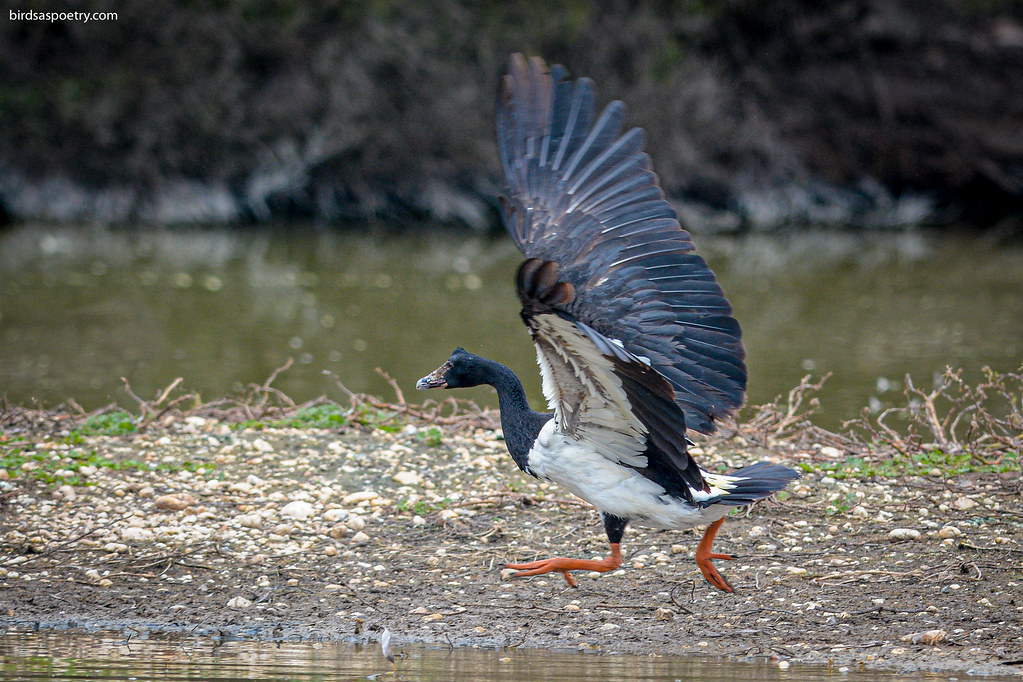