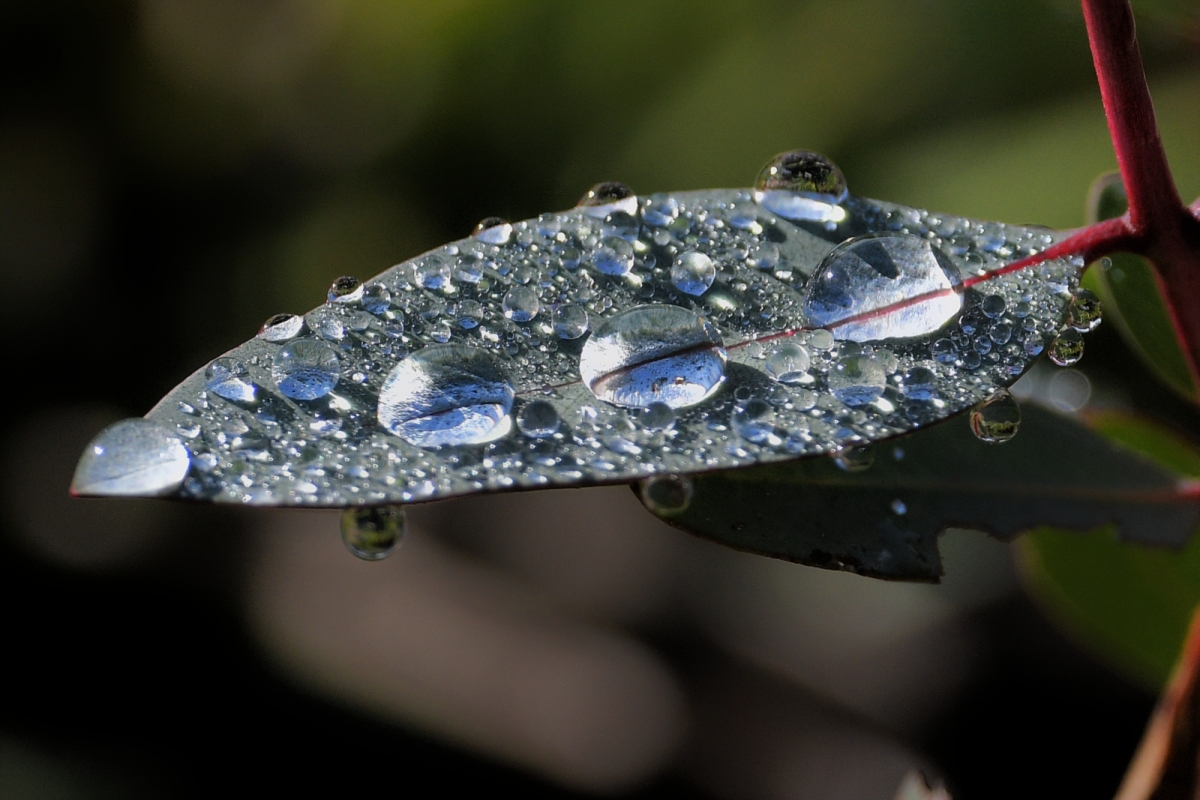 “We’re going through!” The Commander’s voice was like thin ice breaking. He wore his full-dress uniform, with the heavily braided white cap pulled down rakishly over one cold gray eye. “We can’t make it, sir. It’s spoiling for a hurricane, if you ask me.” “I’m not asking you, Lieutenant Berg,” said the Commander. “Throw on the power lights! Rev her up to 8,500! We’re going through!”

It’s a fair assumption that while most will have heard of Walter Mitty, in one of the movie guises, most will not have read the original James Thurber short story.  Here is a link to  a version.

As it turns out, with time on my hands at home, I’ve watched the 2013 video version starring Ben Stiller a couple of times the past few days.

The Stiller version has Walter working for Life Magazine, just as it is about to merge, (as it did in reality). One of their photographers, played by Sean Penn sends an image for the final front cover. The story in the movie revolves around that.

I’d watched the movie at a theater some years back and have to confess I’m not a Stiller fan, so it had little impact on me.
This time however I was taken, not with the story, but with the recurring theme of the best of Life Magazine. From the amazing sweeping scenery, to the interesting (strange) characters that have small but incremental parts.  Just like reading Life.
The Director of Photography (DOP), Stuart Dryburgh, has done an amazing job of setting many of the scenes to emulate that story lines of many a great Life Magazine story. Take the drunken helicopter pilot. The kids playing football high in the Himalayas (can you be low in the Himalayas?) A volcano eruption, and miles and miles of ranging Icelandic mountain country.

The second time I watched it with the sound turned down, and fast forwarded the ‘talking bits’,

It’s no secret, to those who’ve followed the my humble Saturday Evening Posts, that magazines like Time, Life, Nat Geo and The Bulletin played a big part of my early photographic training.  While still at school I was following the work of David Duncan Douglas, Henri Cartier-Bresson, Robert Capa, W. Eugene Smith, Eve Arnold and Dorothea Lange, to mention but a few. I was fortunate that my local small town library had a grand supply of magazines and photo journalism books, and to be honest, I immersed myself.

Places and people I never heard of, nor had any idea about how they fitted in to wider world, filled my head with the joy of the story and the wonder of the photographs.

So much so, that it is fair to say, that if certain events and people had not occurred in my youth (all good, no regrets), then I might well have filled that “Walter Mitty” in me, and as John Muir said, “With a pocketful of biscuits I set off to explore the inventions of God“.  Well, with a Nikon F, and a few rolls of Tri-X perhaps 🙂

Life Magazine had a motto, “To see Life; to See the World”, in the movie it becomes, “To see the world, things dangerous to come to, to see behind walls, draw closer, to find each other and to feel. That is the purpose of life”

One of the most interesting photographic moments is when Walter finally catches up with photographer O’Connell as he is photographing a Snow Leopard. “A Ghost Cat“, say O’Connell, then decides not to take the picture, Walter asks why and O’Connell says, “Sometimes I don’t. If I like a moment, for me, personally, I don’t like to have the distraction of the camera. I just want to stay in it.”

All very symbolic and adventuresome. That I guess is why I enjoyed the visuals, with the sound turned down, less distractions to the brilliant camera work of the DOP.
Which left me with one unanswered question,  Who would go to photograph a ghost cat with a Nikon F3T (titanium) and a 300mm f/2.8 Nikon lens, without a lens hood?

And to paraphrase “The Alchemist“, by Paulo Choelo, “…the thing you really need is the thing you already have, you just need to learn to take a closer look. You don’t need to travel around the world, you had what you wanted all the time.”

Best wishes to all my Fellow-Stay-at-Home-rs.  Remain safe and well, and be brave to dream big dreams.

. . . He put his shoulders back and his heels together. “To hell with the handkerchief,” said Walter Mitty scornfully. He took one last drag on his cigarette and snapped it away. Then, with that faint, fleeting smile playing about his lips, he faced the firing squad; erect and motionless, proud and disdainful, Walter Mitty the Undefeated, inscrutable to the last.

8 thoughts on “Saturday Evening Post #76 : The quintessence of Life” 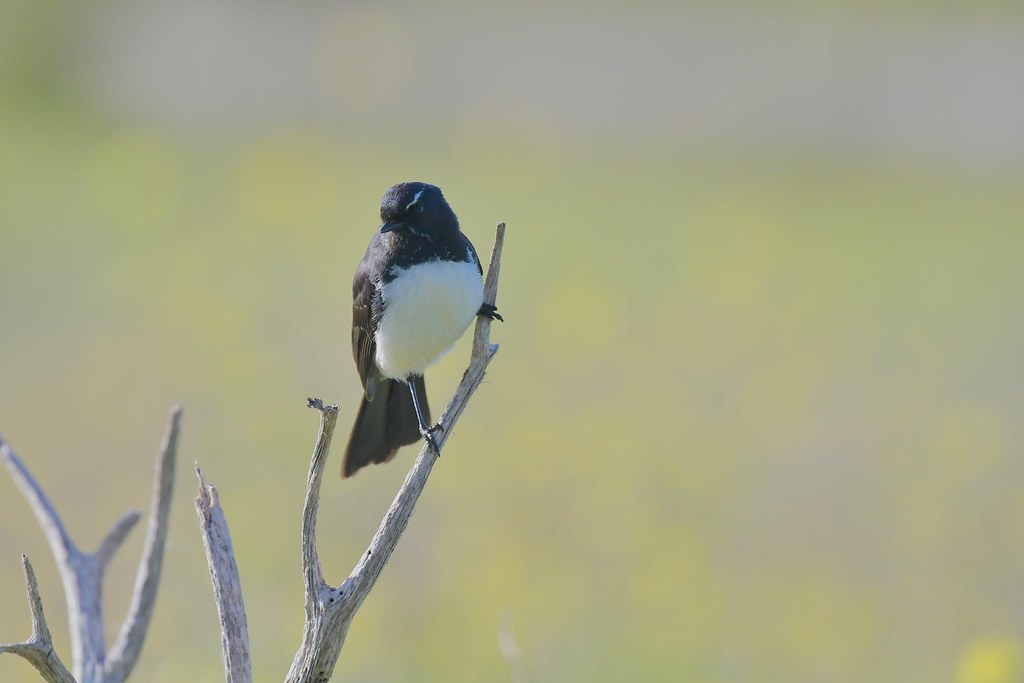 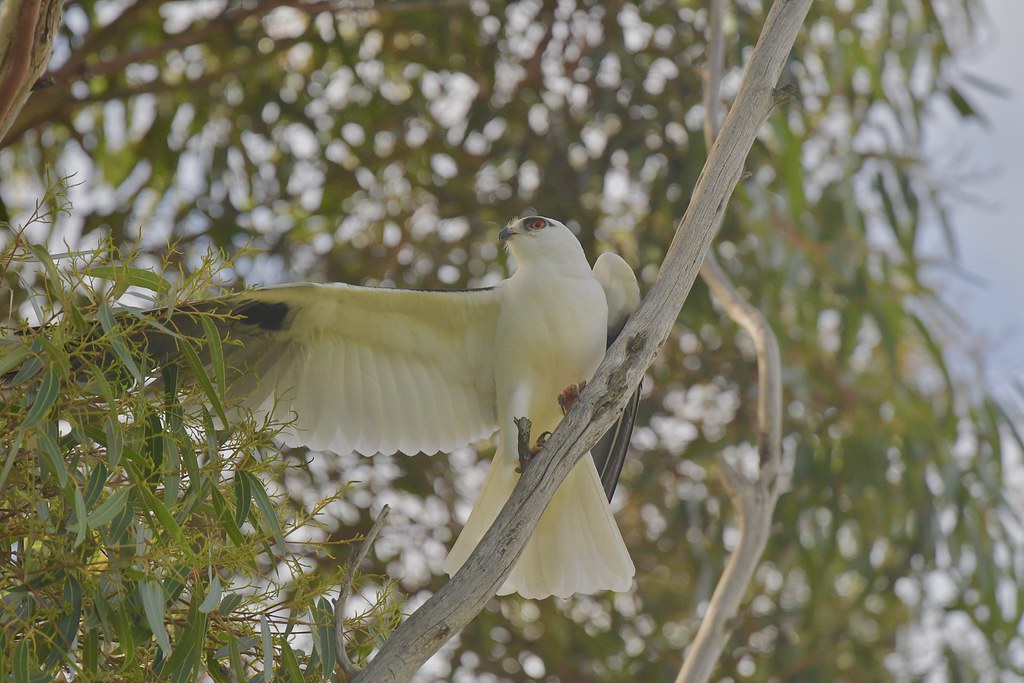 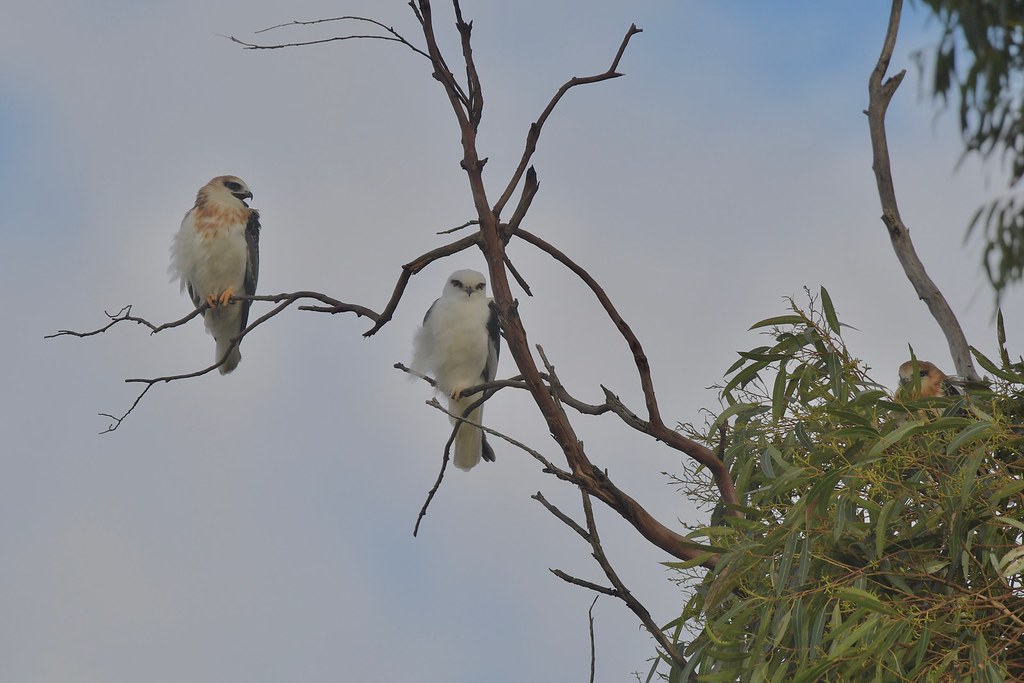