The past couple of weeks, EE and I have been working with a pair of Brown Falcons.

Took about three weeks to really track down where they had a nest, and then another couple of weeks, to be able to have the birds’ confidence to move about in the area.

Well, it seems that she has hatched her brood, and now she has a bit of ‘time’ to do her own hunting.  A shame at one level, as the male was not only reliable, but almost worked his wings off keeping up a steady stream.

Along one line of the paddock is a line of trees, that seem to provide plenty of food for a hunting Brown Falcon, and we’ve noted she’s been sitting in the tops of the trees to hunt, and also keep a ‘falcon’s eye’ on her nest area.
But the same line of trees holds similar opportunities for other species as well.  And now as the younger Australian Magpies from the first clutch of the season are pretty much independant, and more footloose teenagers in a shopping mall, anything that flys past or near is fair game to stretch out the wings in rage and show off flying prowess.

Cassia- named for her rich colour, —of Cinnamon— , decided that some good food opportunities lay just under the low branches, and dropped down to the ground to wander about and see what she might find.

The local magpies came from four quarters, like screaming banshees. (not that I’ve heard banshees, screaming or otherwise)

Hard for Cassia to get out of the tree line and extend a wing, so they had her pressed against the tree line for a few seconds in the encounter.

Then out across the open paddock with the hoard in full cry behind. Several managed to keep up, and just at the last moment, one made a very close approach, and then she was over the demarcation line and they sailed away back to the trees to caroll to each other about their brave deeds.

She’ll be back over there again I’m sure. A few magpies seem pretty harmless in her quest for food.

15 thoughts on “Moments: Running the Gauntlet” 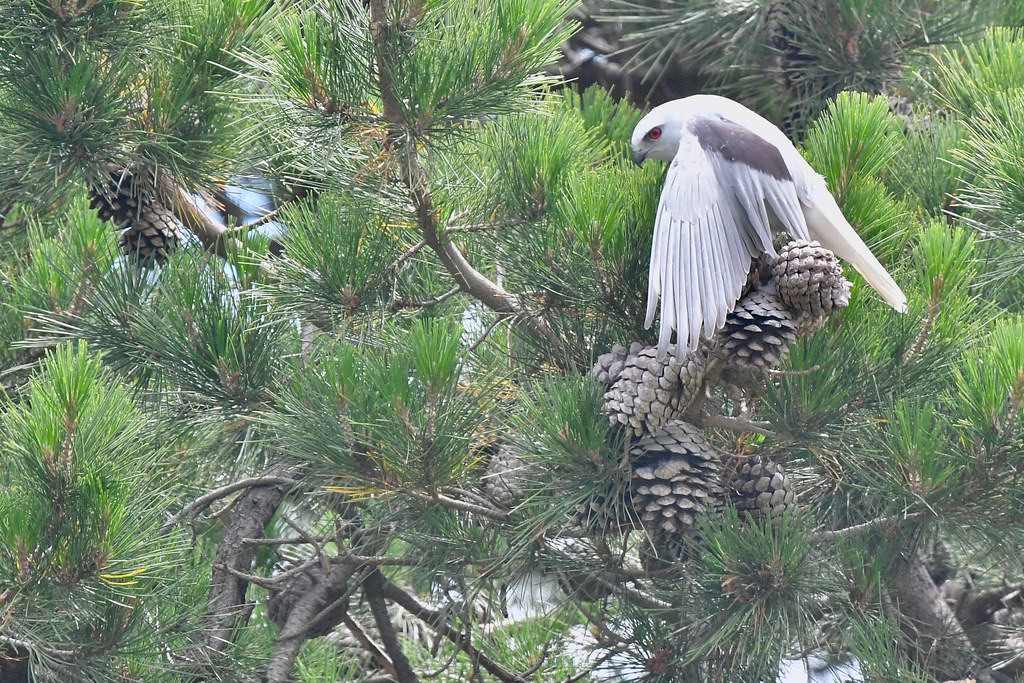 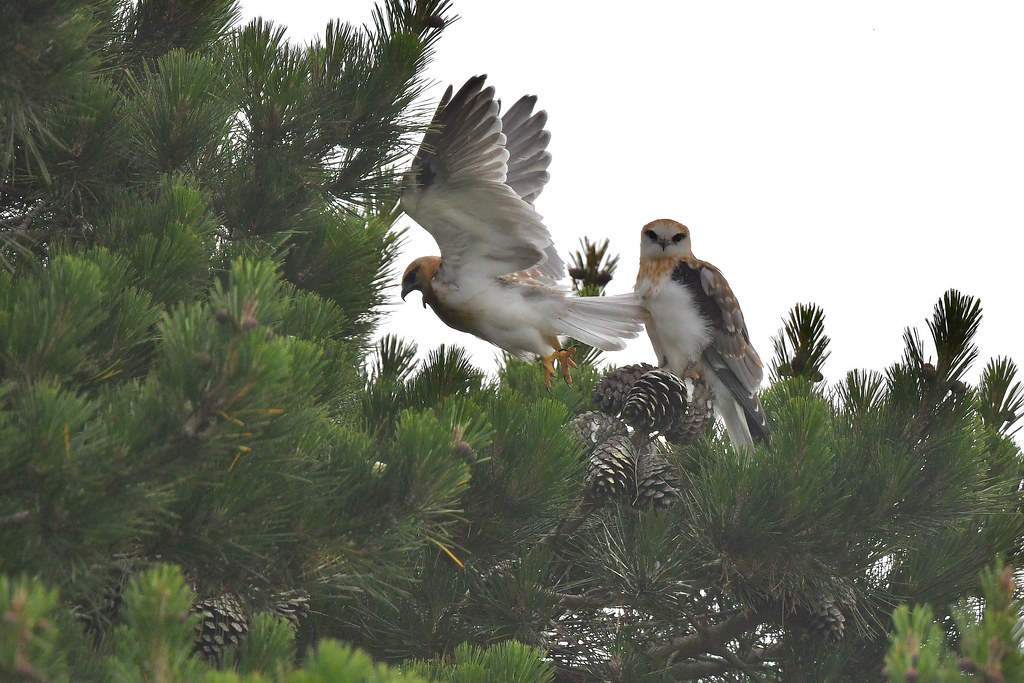 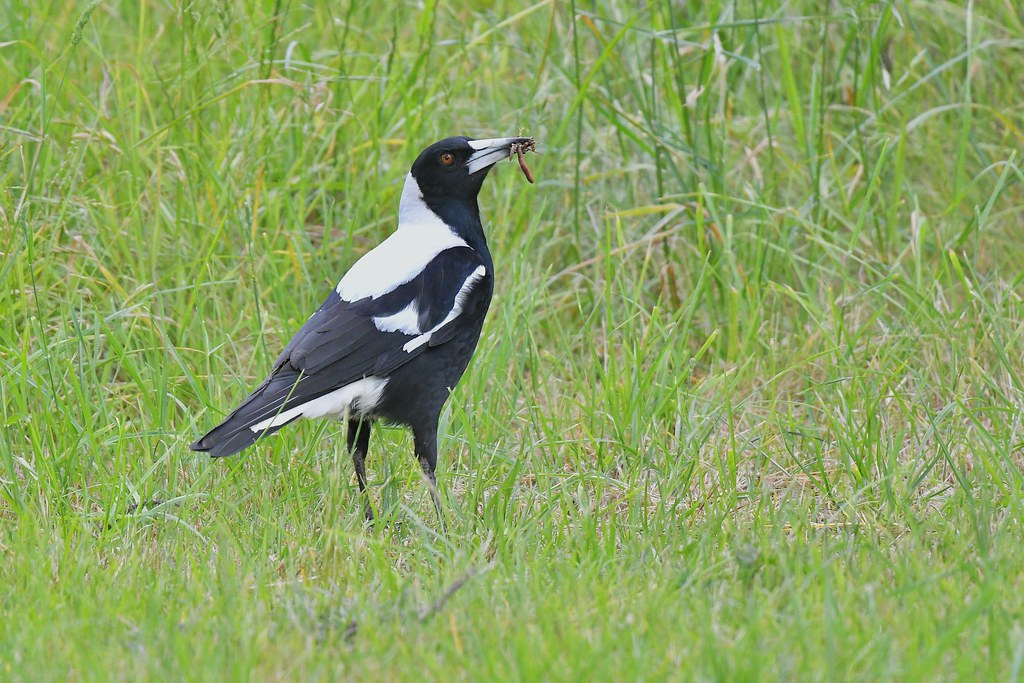 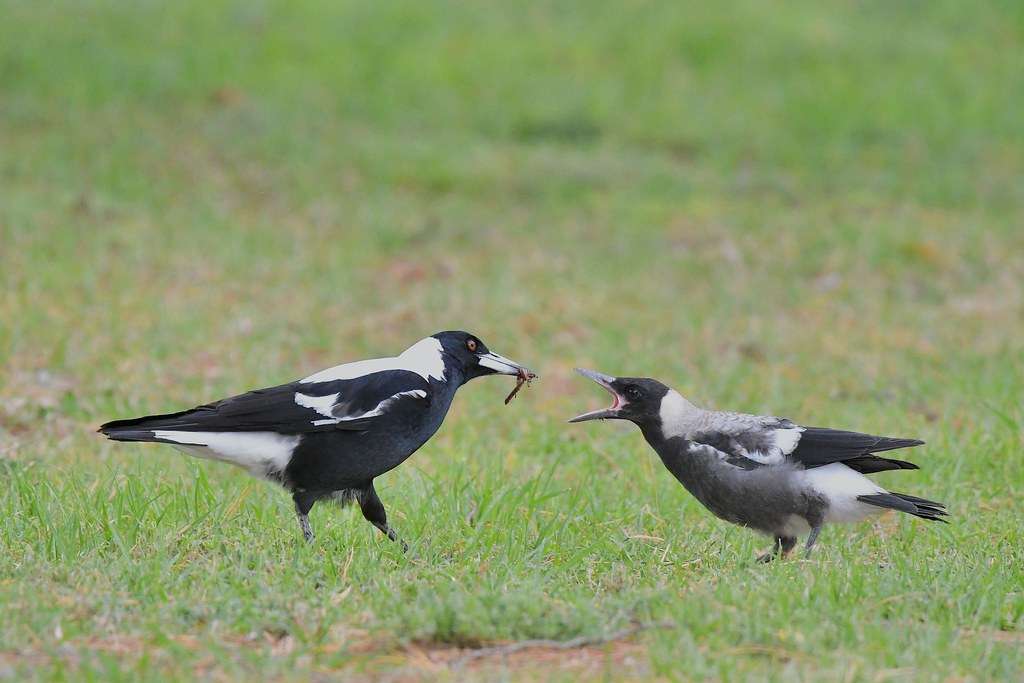 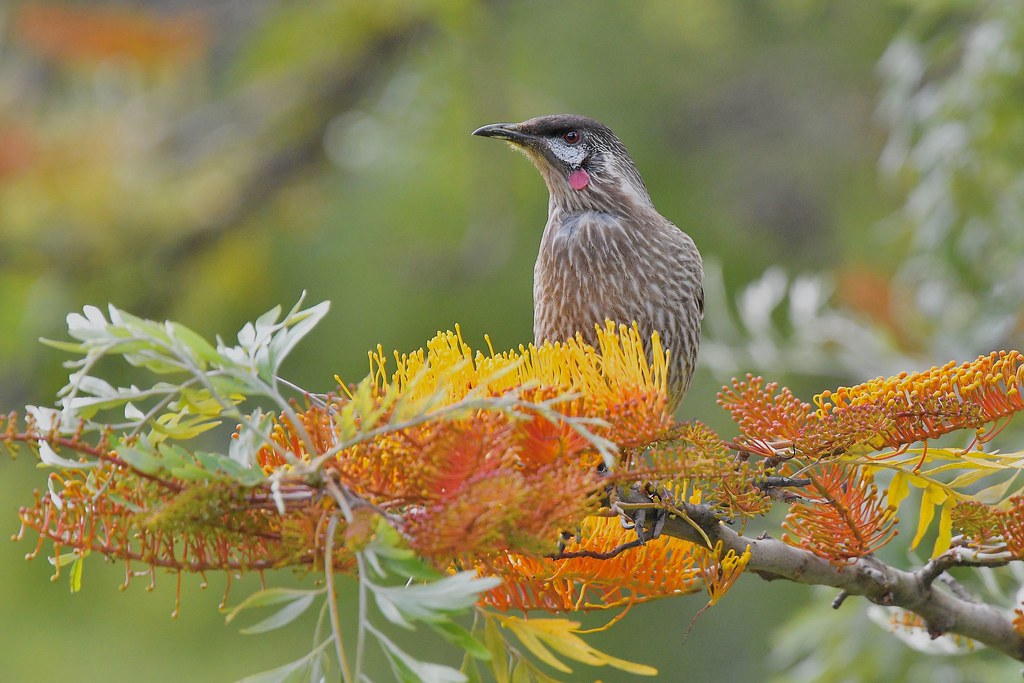 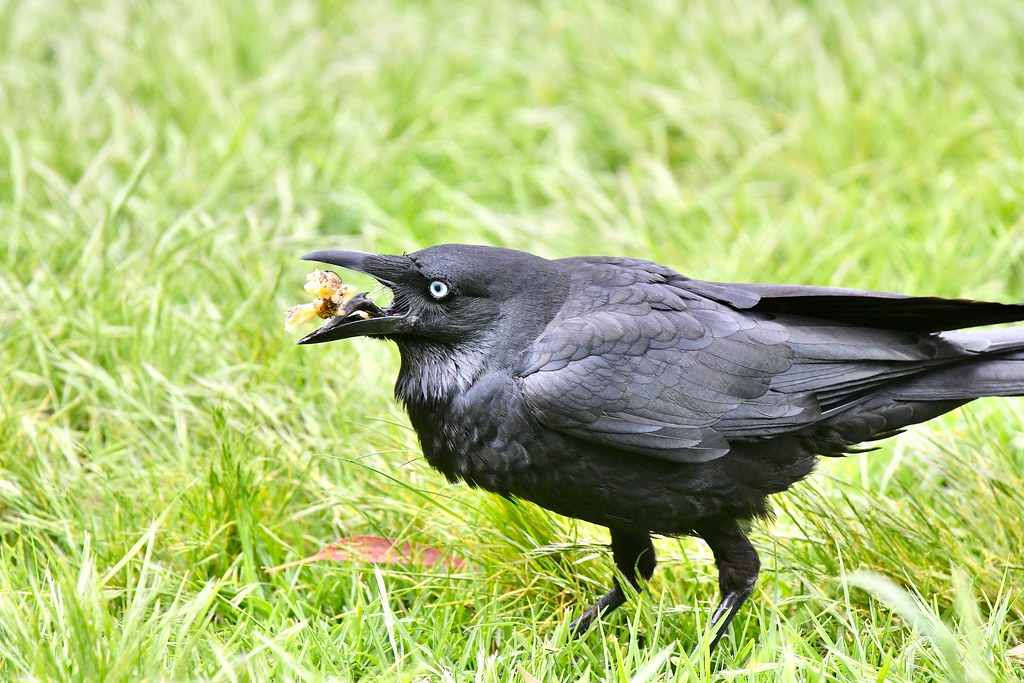 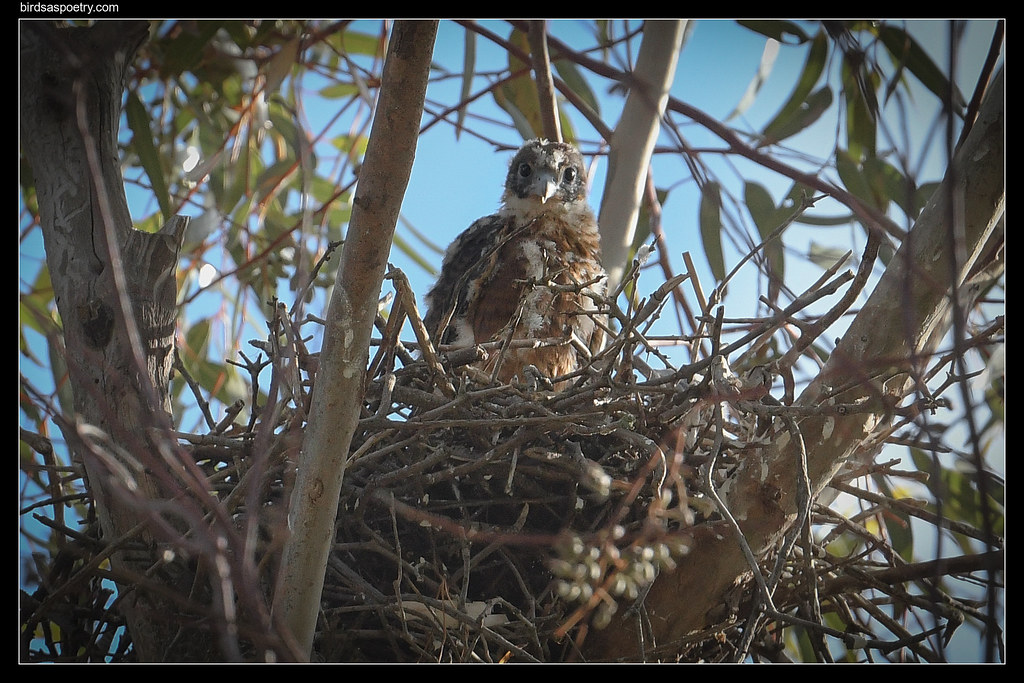 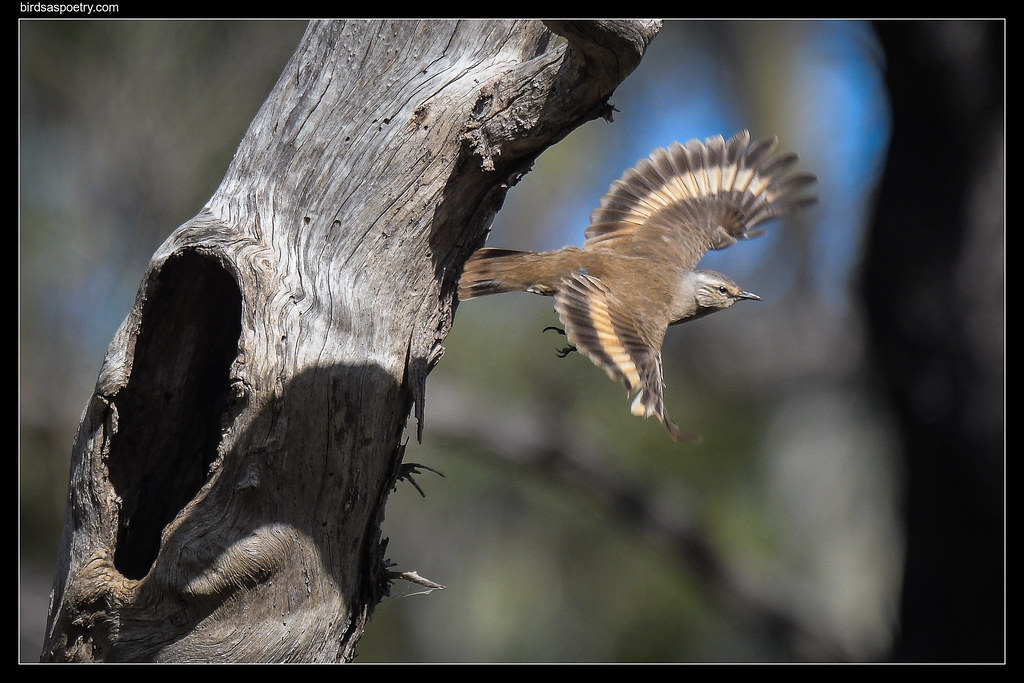 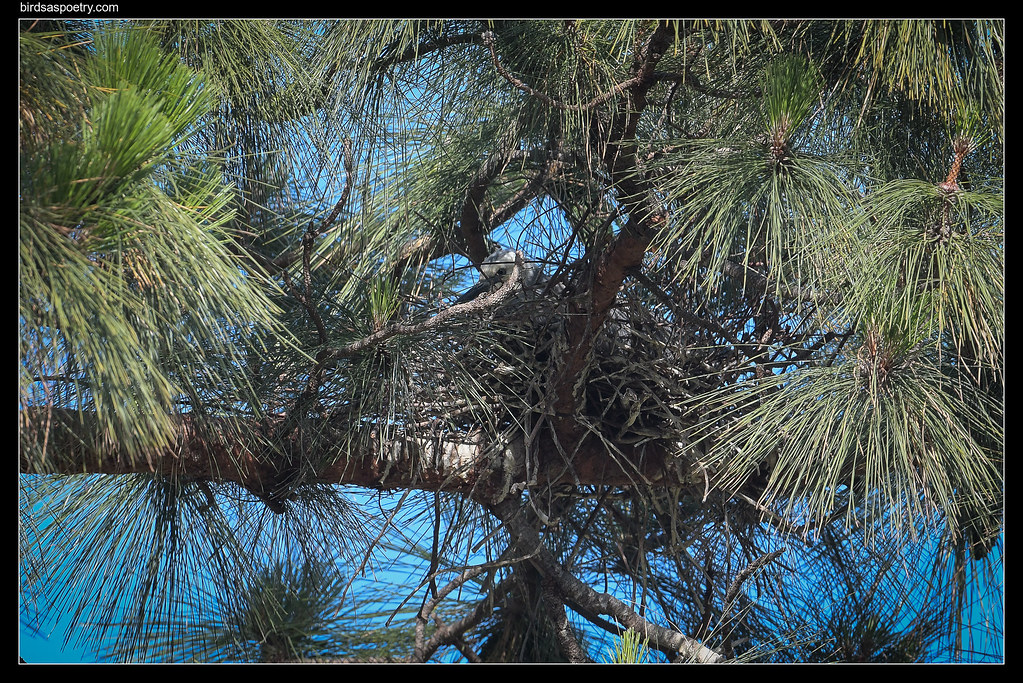 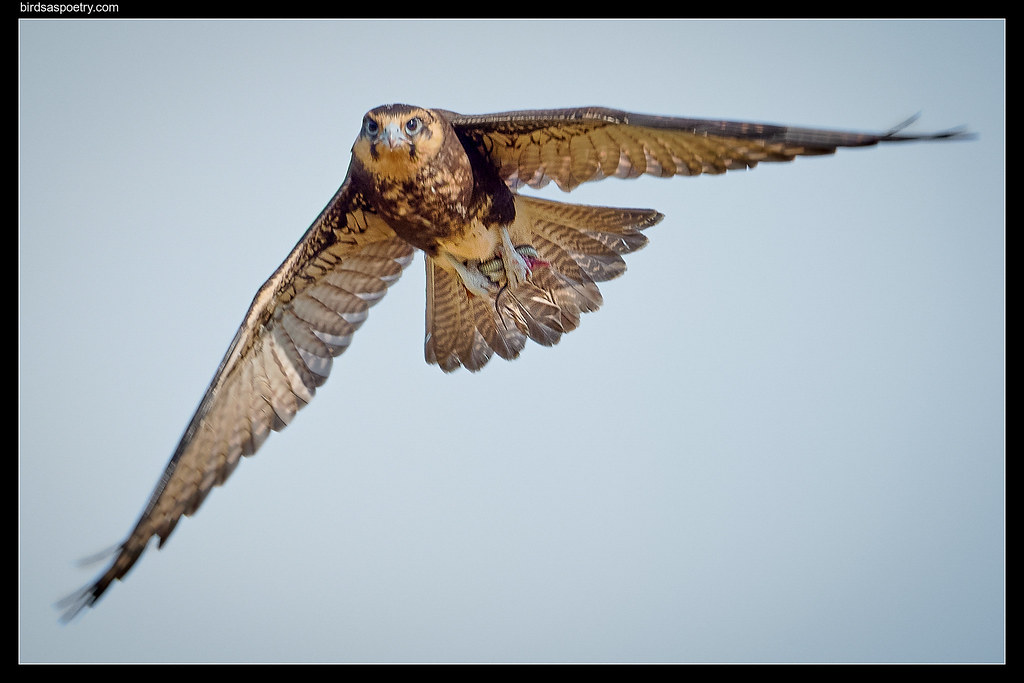 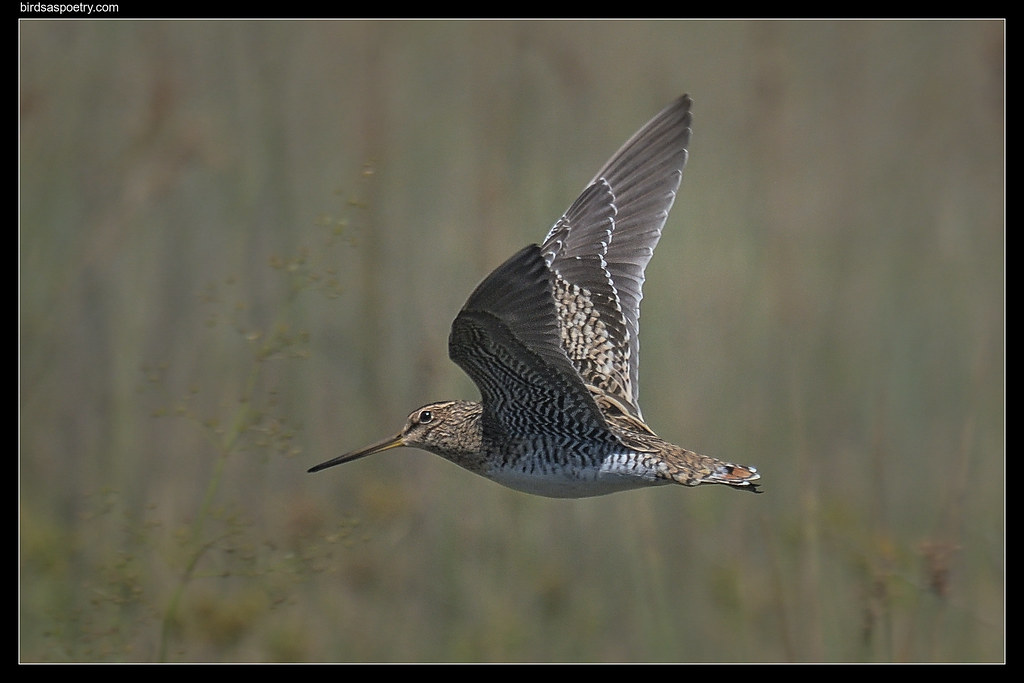