Warning to Birders.  This blog is mostly about photography, and lighting techniques and fanning the creative juices.  CLICK AWAY NOW!  You have been warned.

My current mentor and I have been playing with the thought, “What if you’ve taken your last “GREAT” photograph.” ;-(

Not one that is technically correct. Used the right lens, got the shutterspeed-iso-aperture worked out.  The exposure is dead on.  The subject is all as it should be.  No need for massive post-production.  Not that sort of Great.
But, y’know, Great!

And image that purely by subject/time/lighting/emotional appeal reaches out beyond the frame and the viewer “gets it”. The ones that sometimes we bleed over or travel miles for, or just happens to occur when we walk out the door.  You, subject, lighting, mood, atmosphere and feeling all make their stamp on the moment and its, “Great”. Not the one that gets more “Likes” on Facebook, or more “Favs” on Flickr.  But one that in a timeless manner somehow moves the thought you saw at the moment to the viewer’s mind and they  not only identify but also imbibe.

Y’know like McCurry’s Pic of the Green-eyed Afghan girl on the cover of Nat Geo.  Still get shivers when I recall how I first noticed that photo in the news agents rack when I’d wandered in off the street.  It was the only magazine in the entire rack that stole my heart away.

I’ve faced some big lighting challenges over the years. Buildings at first or last light. Vehicles in the moody pre-dawn. Brides and Grooms in the midday sun. Chrome laundry bowls on white gloss metal stand. And in all cases the same principles apply.

I had the good fortune to have been trained at one stage by the best.
Dean Collins. Master of Light. —A title he most justifiably deserved.
“He taught us to not only see the light, but to move it, bend it and most importantly control it, no matter where or when we were creating images” tricolorlabs.com

At one seminar Dean showed a 3 foot by 5 foot print of a portrait of Natalie Wood, taken just before her death. No matter where you stood in the room, her beauty shone from the wall. A truly stunning portrait.

So the other evening when the challenge came, I was fascinated how the various elements came together.
Gotta few minutes?
Here we go.

It started out simply enough
Find Nankeen Kestrel on branch. Move to get a reasonably angle. Figure out the exposure. Watch the sunlight trickle behind a cloud and disappear along with all thoughts of “Nankeen Kestrel, on branch in setting sunlight”, shot.
But then I noted moving in and out of the light cloud behind the near full moon in the sky behind the bird. (OK, for the pedantic, the moon, of course, wasn’t moving, the clouds were skating across in front of it, but look how many words it used to describe that and your eyes glazed over).

New thought.  Shot of Kestrel against  rising Moon.  Oh, yeah Good one. Get out your depth of field tables and see how impossible that is going to be. But as there has been lots of internet chatter of late on the subject of “Focus Stacking”, it seemed to me to be at least achievable.
Blast of first shot of bird on stick

Move ever so slightly and grab the moon sharp.

Two quick layers in everybody’s favourite Photoshop and the job is done.

for the pedants, this is a “quickie’ just for concept sake.

Next, I thought of using the Moon as a halo for the bird.

Then in that magic moment of “How did that happen”, the light stole out from behind the clouds and bathed the Kestrel in that dreamed of evening glow. Well. Almost.  Too many sticks and twigs in the way.

New challege.  Getting the exposure right for the bird, and also for the ‘halo’ moon behind.
Not the first time a photographer has been faced with the challenge of lighting a subject up close, and one a bit further back. But, this was not just a ‘bit’, this is a long, long long way back (Pedants note, about 384,400 kms Long way.)

One of the greats faced a similar exposure problem as he prepared for a fast setting-sun over a tiny village.
You might  have heard of Ansel Adams.  And if so, no doubt, you’ve seen a copy of “Moonrise, Hernandez, New Mexico”
Note to Pedants,  it’s not ‘Moonrise over Hernandez’, no matter how many internet sites report it incorrectly as such.

Out of all the “urban myth’ about the shot, the one thing that is clear that Ansel chose to get the moon exposure right and let the rest fall where it would. 1 second at f/32 for those interested. 64 ASA (ISO). 8×10 Inch view camera. For the technicaly ept, it was processed in a developer from the formula Kodak D23.  A very soft developer indeed (And I do have to say one of my personal favs for highcontrast subject) and if you get a chance to see the ‘original’ negative, you’d have to ponder where all the detail comes from.

So, my challenge, and for the pendants still here, I’m not classing my shot, or my work in the Adam’s category.  Just sayin’, we stand on the shoulders of the great.
So my challenge was to get the exposure right for the moon where I couldn’t control the lighting value. And worry about controlling the Kestrel light.

Which is where it all become the more interesting as the thin whispy cloud kept changing the light value of the moon.
With the sun coming off the horizon, through the trees and the moon going from brillant white to muted  off-white, all I had to do was wait for the Kestrel to move its head into the sunlight and job would be done.
And of course after several shots, (Ansel only took one!), I managed to get as much of the bird in bright light as possible.

Back to the computer and using Nik Capture NX2 – old style software no longer available. Think Viveza on steroids, I managed to get a couple of control points to lighten up the shadows, pull back the highlights washing to white and harmonise the moon halo values.

Only thing I was unable to achieve in the field was move a tad more to elimate that lower left interuppting branch. Else I wouldn’t be able to get the moon directly behind the bird, silly.  But I could argue it adds a balance to the frame. 😉

Maybe there is a last, Great Photo out there waiting for me. 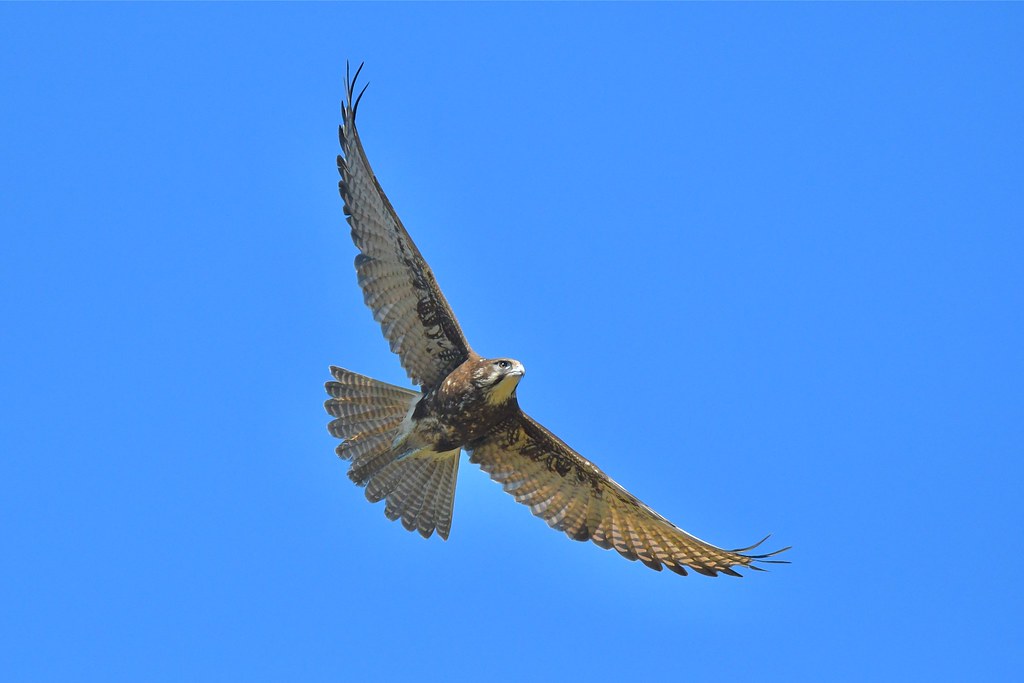 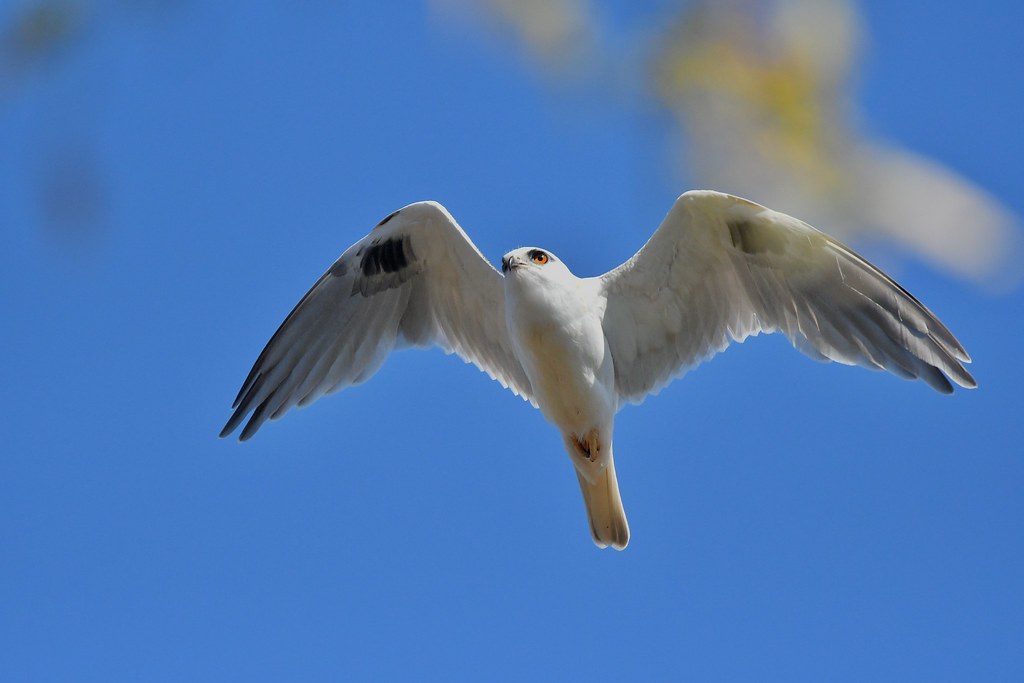 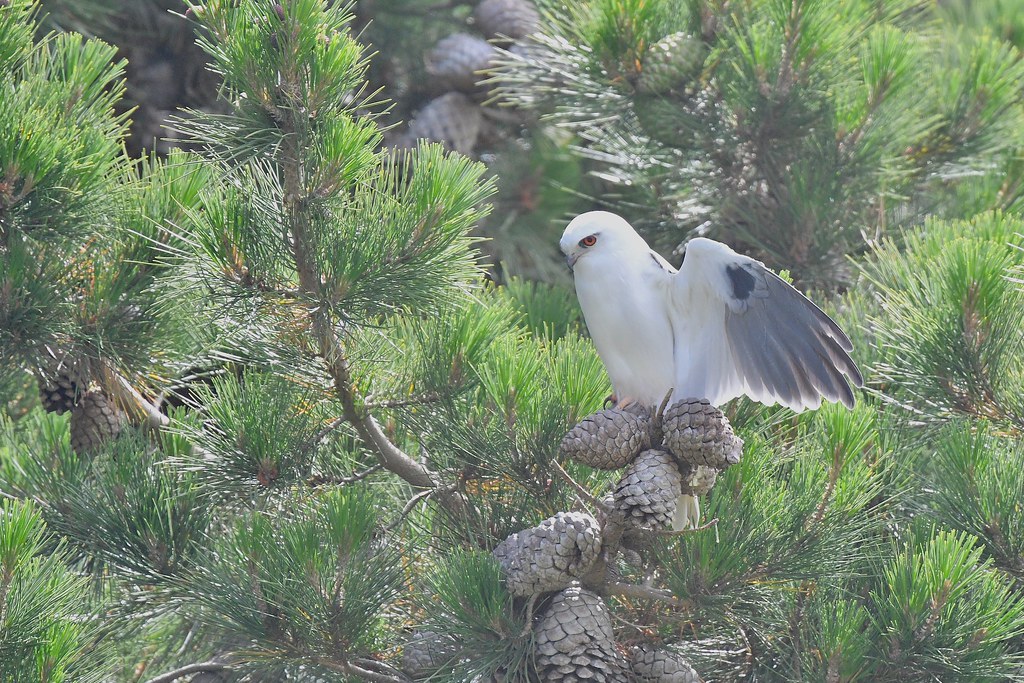 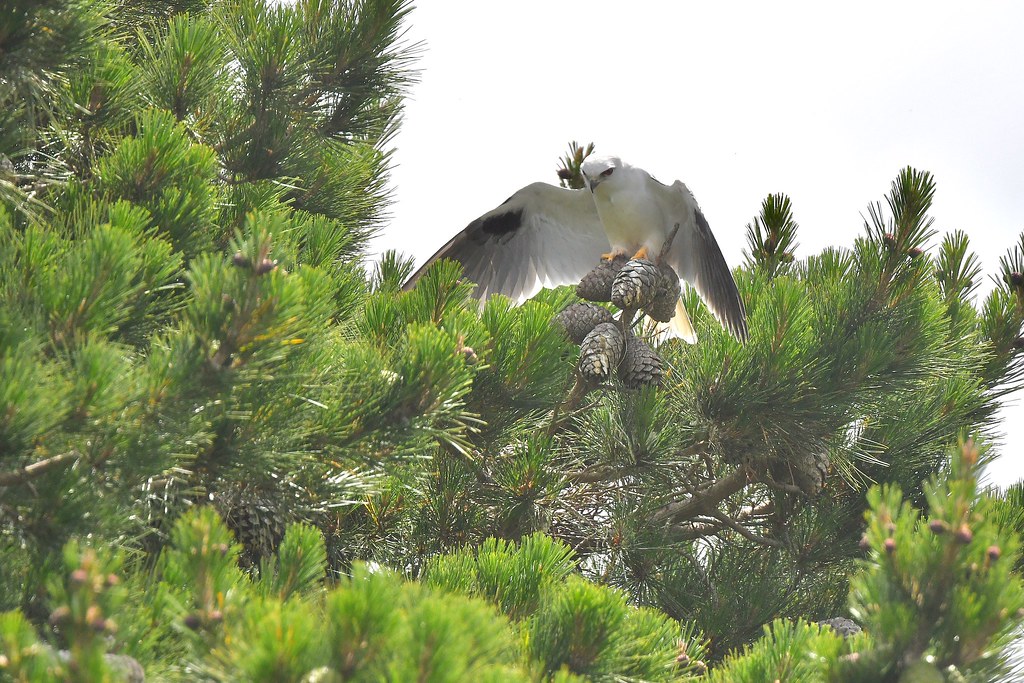 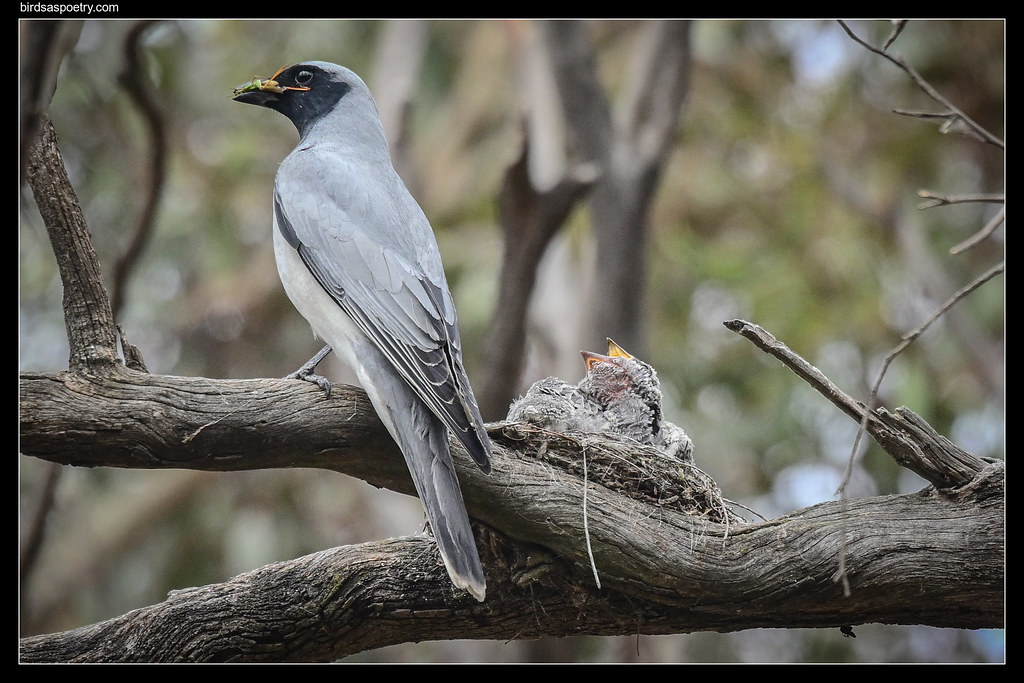