Long term readers and those who have worked with me, will know I’m not a great Bird Chaser to get my numbers up.
I can recognise when I find a new bird, Commonly known among the best circles as “A Lifer”. But the thought of chasing a bird across miles/kilometers of country, just to get a fleeting glimpse or a slightly blurry photo that needs to be enlarged from a two pixel size, is not among my ‘must do this year’ things.
My birding, is much more the sitting quietly, enjoying the moment and appreciatting the birds in their world.

I’ve quoted Jon Young before, he of “What the Robin Knows”, so here we go again.
“Practice with the routine of invisibility, and growing respect, connection and San-like recognition, in the vernacular of the bird language, are secrets to close encounters”.

At Werribee Treatment Plant, its not unusual to have a car pull up, and the driver or passengers ask, “Have you seen THE Bittern”. Always THE, so is there only one? or are there more?
Mostly I can dumbly answer, “Sorry, haven’t seen it today!”, to be covered in a cloud of dust as they drive away to the next “opportunity”.

On a whim, we went to the T Section early on Thursday morning. The weather had been predicted to be below average, bordering on the catastrophic, but I’ve rambled enough on Weather Novelists, haven’t I. EE noted some sunshine and blue sky, and said let’s go, breakfast done, we did.

Crisp sunshine looked good, and a stiff breeze was only going to be cold, but that is what Drizabone is for.

It didn’t take the track near the ‘Crake Pond’ long to fill up with the usual 4WD convoys.
And then one of the group came down to where I was photographing a Willie Wagtail hovering in the strong breeze, and say, “They have found THE Bittern up by the pool, do you want to see it.”.

So we went. The Banjo would have approved.

Hardly gotten more than four steps, when our eager beaver counters had flushed it and what we go was a vision splendor (thanks Banjo) of it lopping across the bund to the other side of the large pond.

Much talk began of course, about the one seen on the Birdsville Track in 2001, when the floods were so deep, or the trip to the top end of Kakadu with the drought breaking rain just on arrival, or the time THE Bittern had flown across Lake Borrie and only one person saw it, or what about the time that ….

With glazed eyes I turned away, no one wants to hear, “Oh, I don’t chase Bitterns for a view”.

More revving and 4WD convoy moves off to look for perhaps the Pec Sandpiper or the Orange-bellied Parrot up near The Borrow Pits. Birders of course always have one more thing to find.

EE, applying her local knowledge born of some mystical science, not known to mere mortals, suggested that once the dust settled, we should go to the far end of the next track, then walk up along the edge of the bund, because—and wait for it…

She had seen where it had flown in, and was sure it was still there. Clever as.

Within a few moments. “See that log in the reeds!”  “Well wait a bit, it will move. See. Its not a rock, it’s the Bittern. (Said without the CAPTIALISED THE”.)

And of course I don’t have to write the next bit do I.

We waited. Then after about five minutes, the bird, like a coiled spring, leapt into the air.

And landed about 200m away

We decided that we had given it enough grief and headed back to the vehicle.  About halfway there, the bird decided to move on again, and flew past where we were standing.

PS, that is Avalon Airport Hangers in the background.

And as all romantic comedies end, there is a punch line.

It landed on the road, not far from our trusty Sir Percevale, which made both of us laugh, as if we’d have stayed at the car, we’d have had perfect light and view.
Gotta smile.

Not so sure if  THE Bittern did 🙂 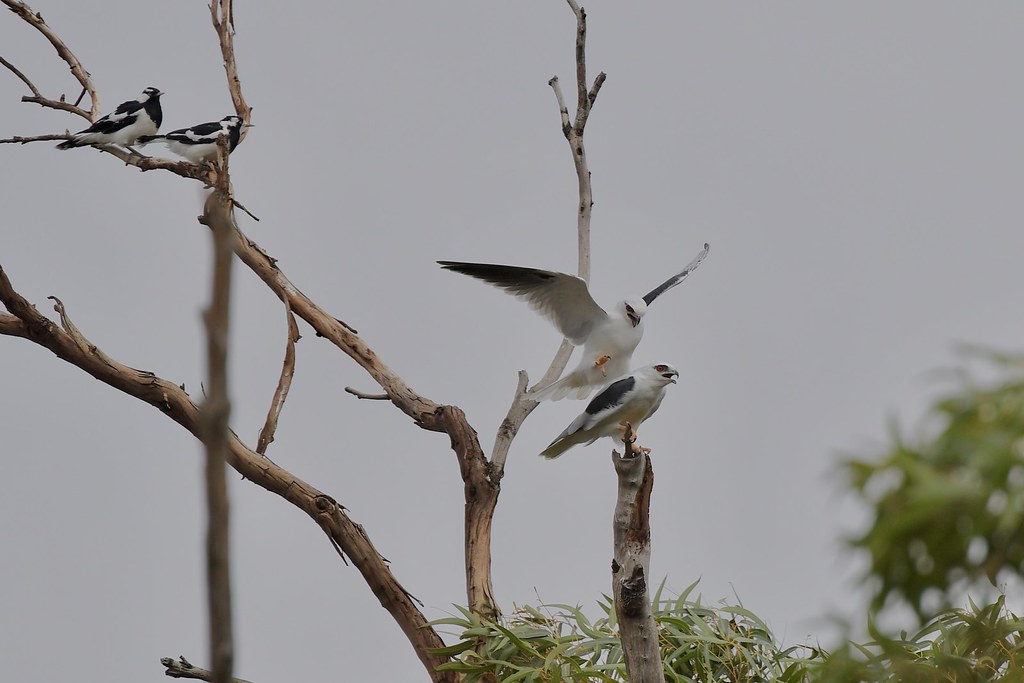 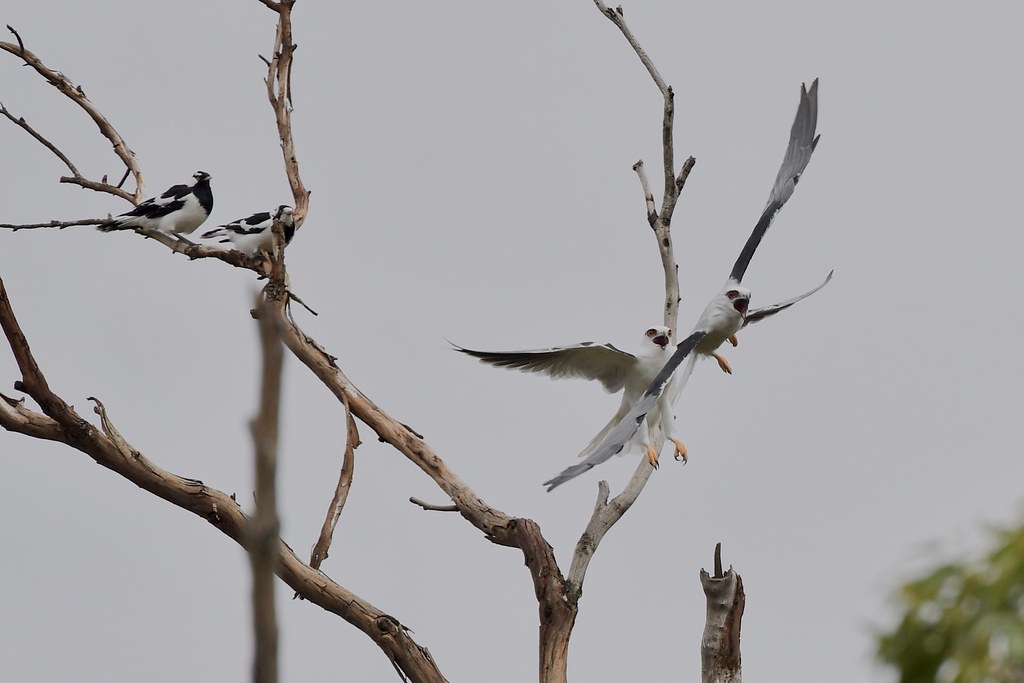 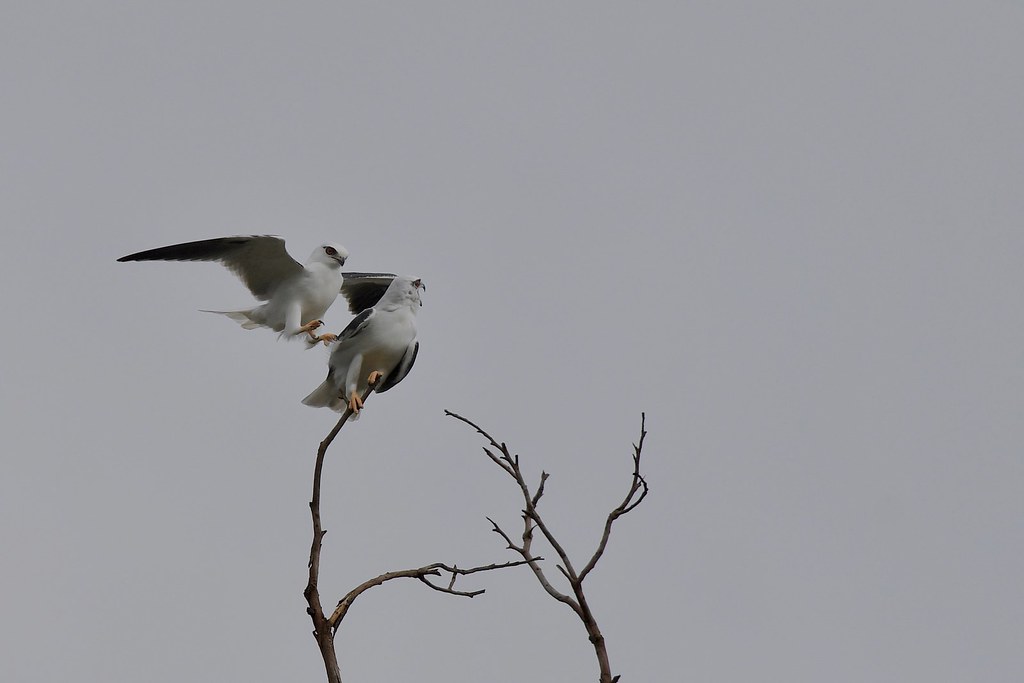