Well, you could just put it down to raining, and too much time on my hands.

I’ve taken to change the theme for Birdsaspoetry.

What I liked about the old theme is better expressed in the new.  It makes the photos the hero, the text is supportive, and as I think I’m going to discover the text will be less obtrusive as I try to make the stories carry with the photos alone.   We’ll see.
What the theme does give me is the chance to clean up all the old material that is pretty much not used and give nice clean feel to the front page.

So, here is a happy looking Australian Hobby  who obviously enjoyed the challenge of change.

4 thoughts on “Messing with Themes again” 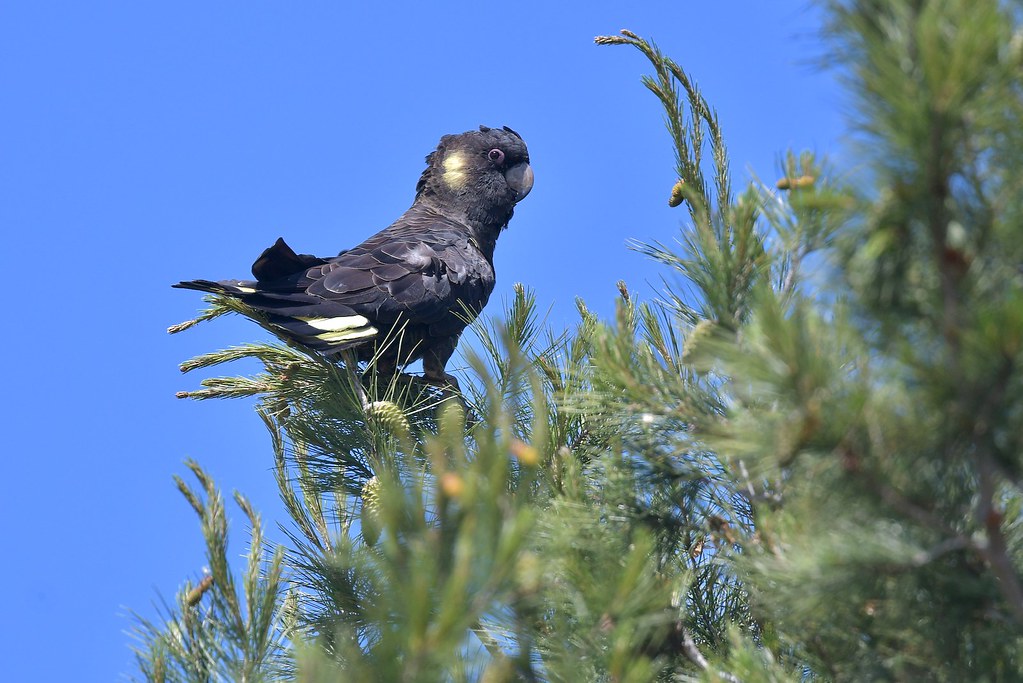 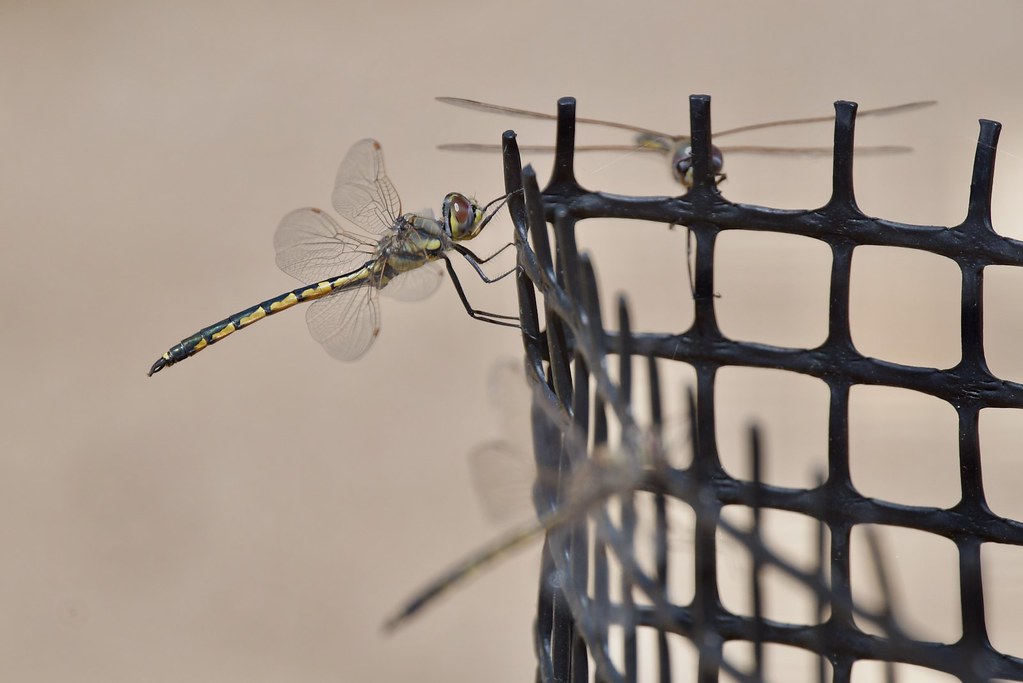 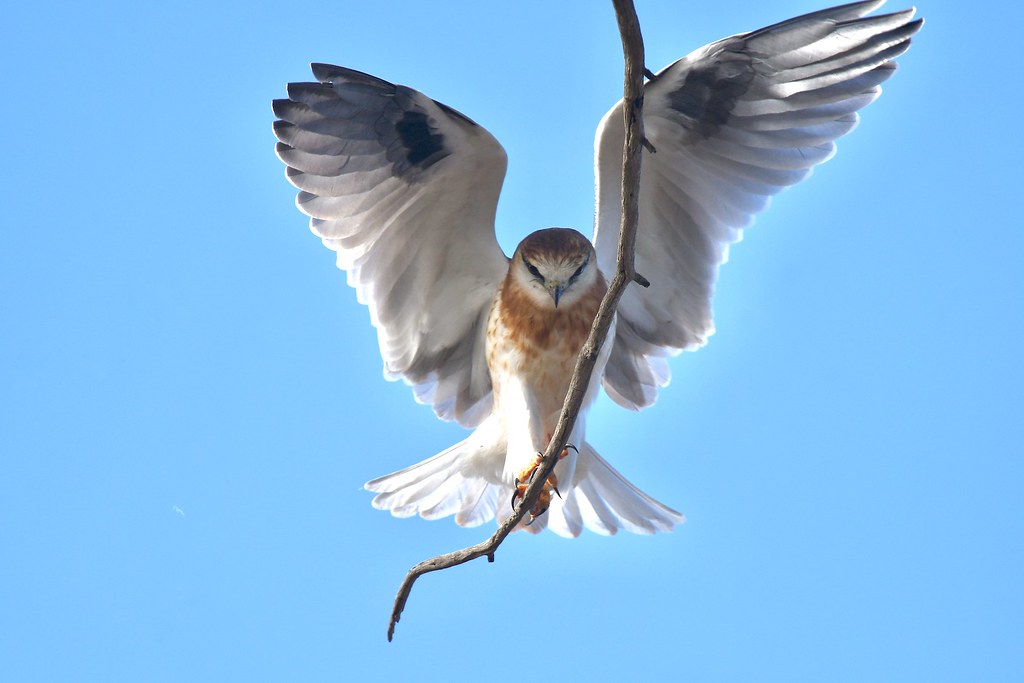 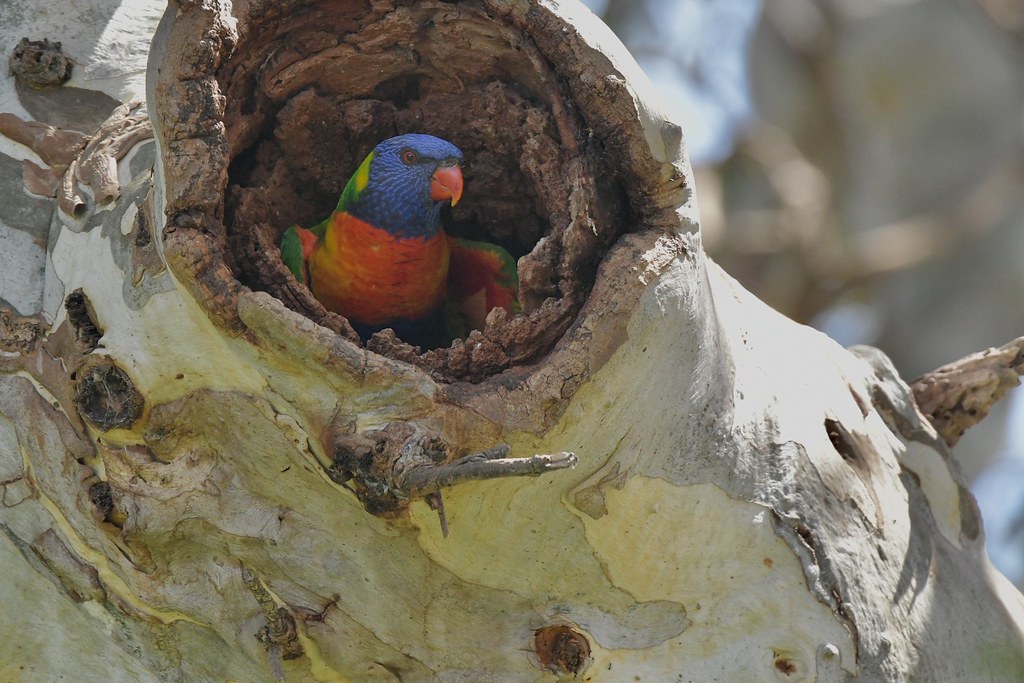 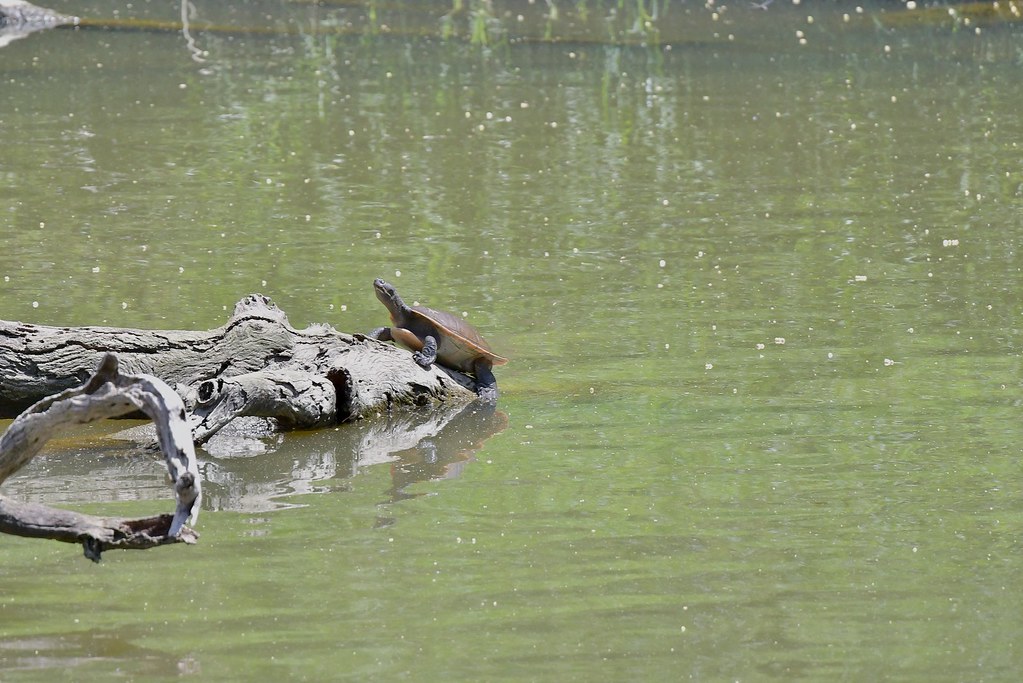 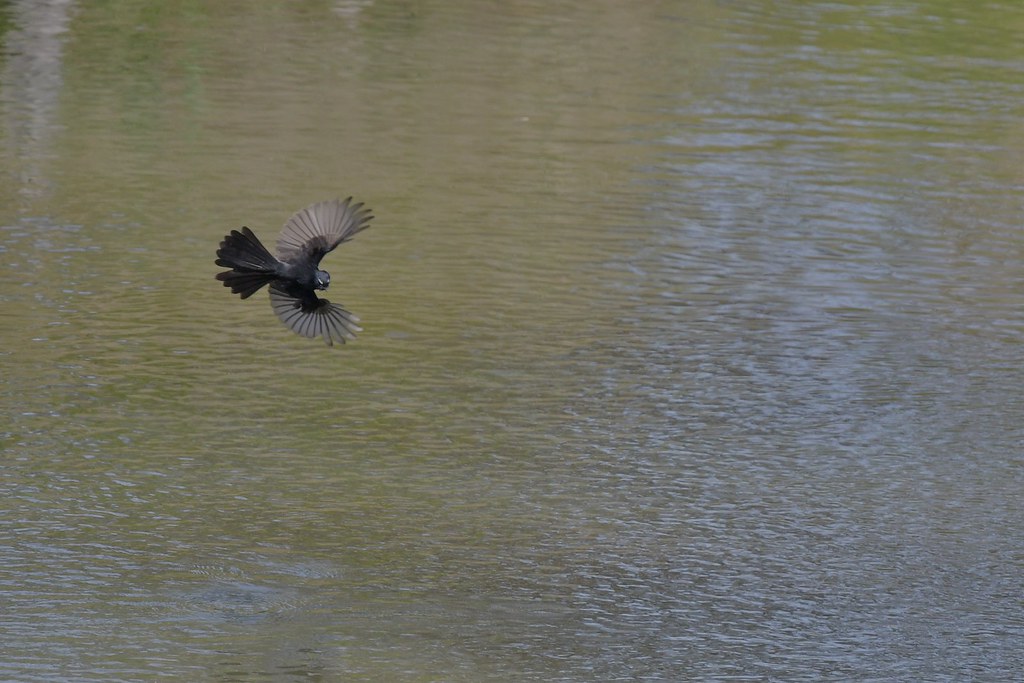 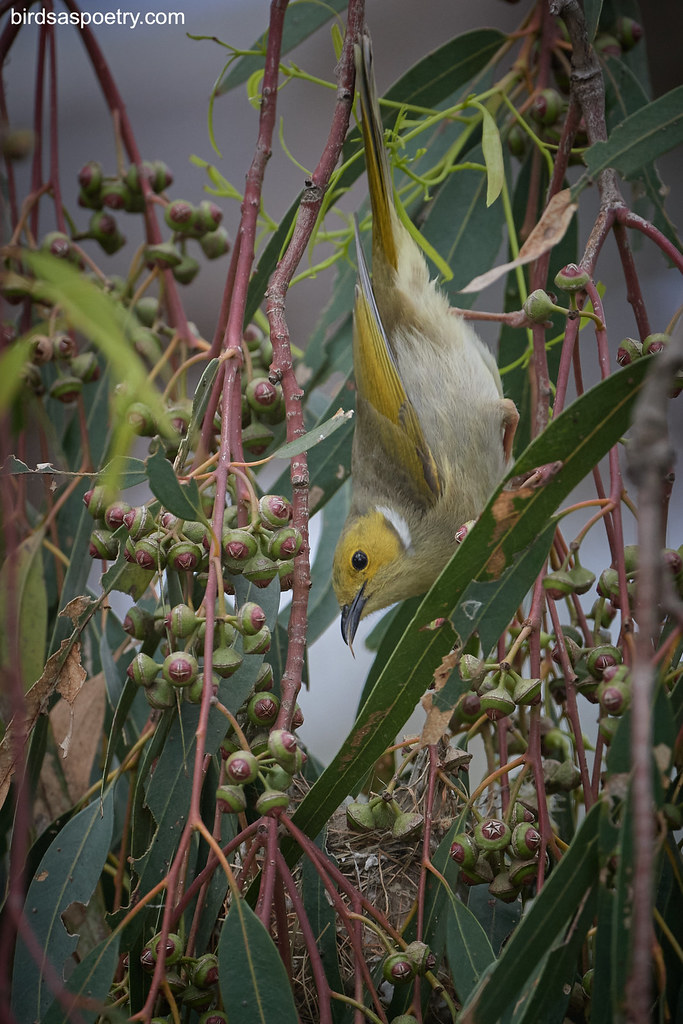 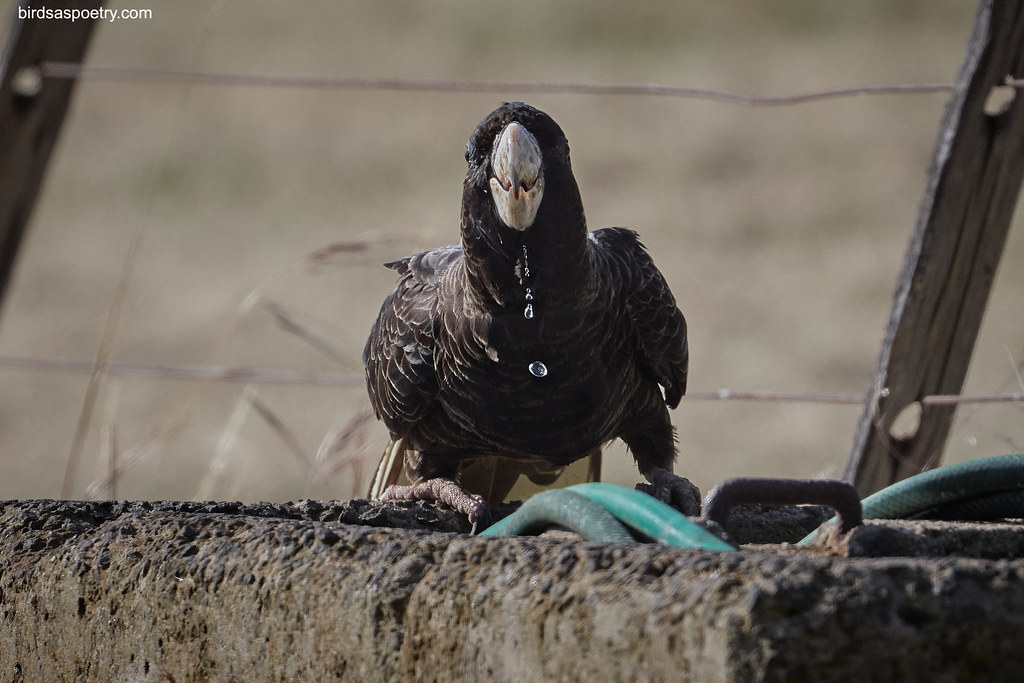 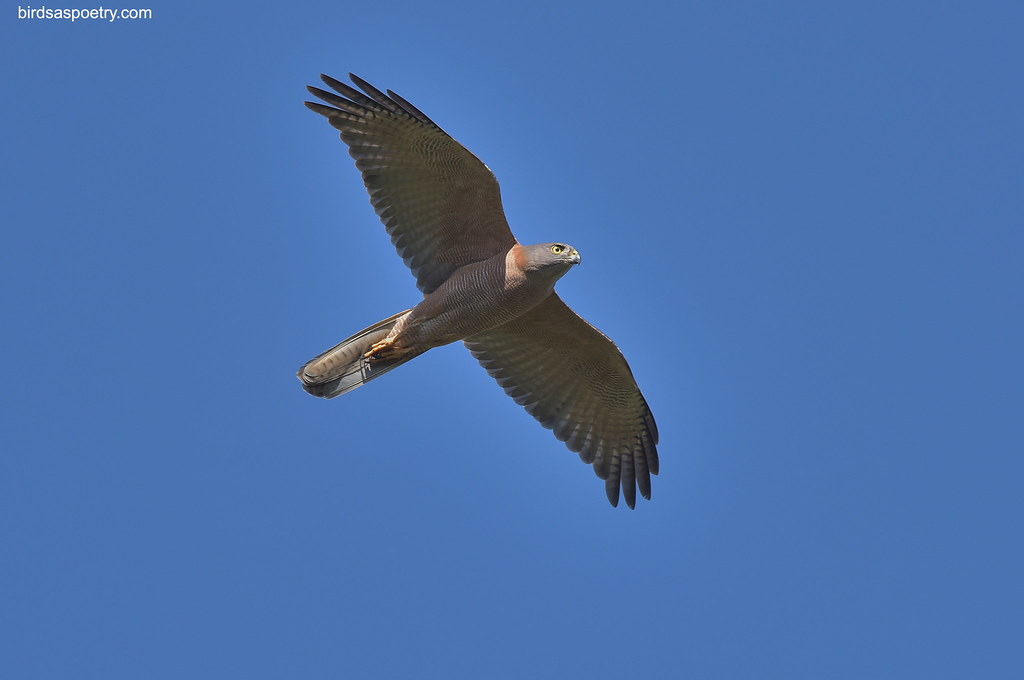 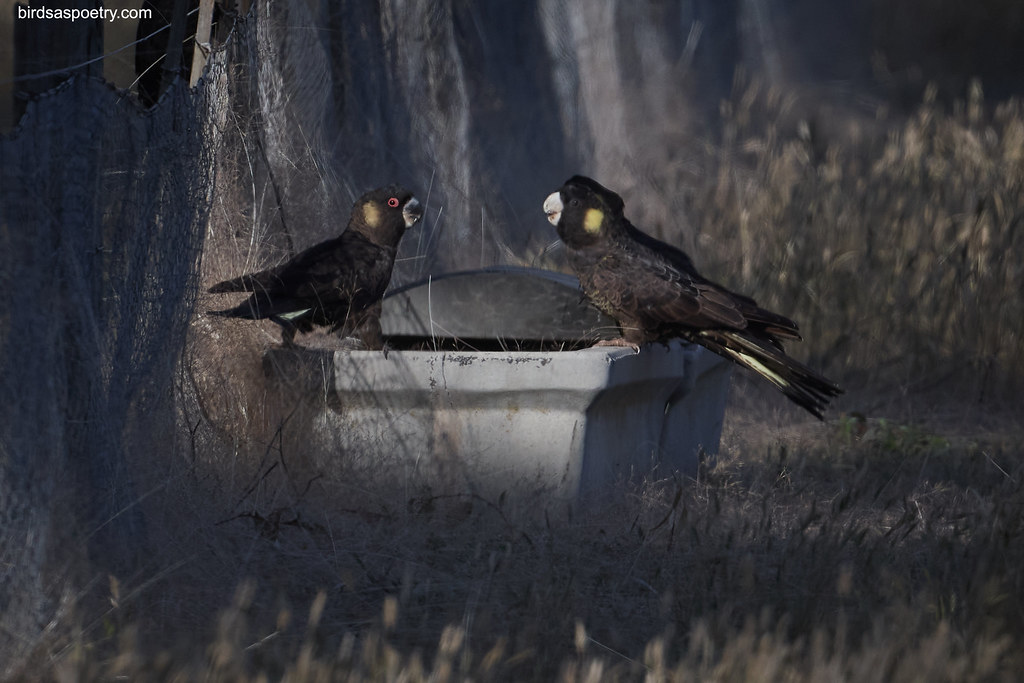 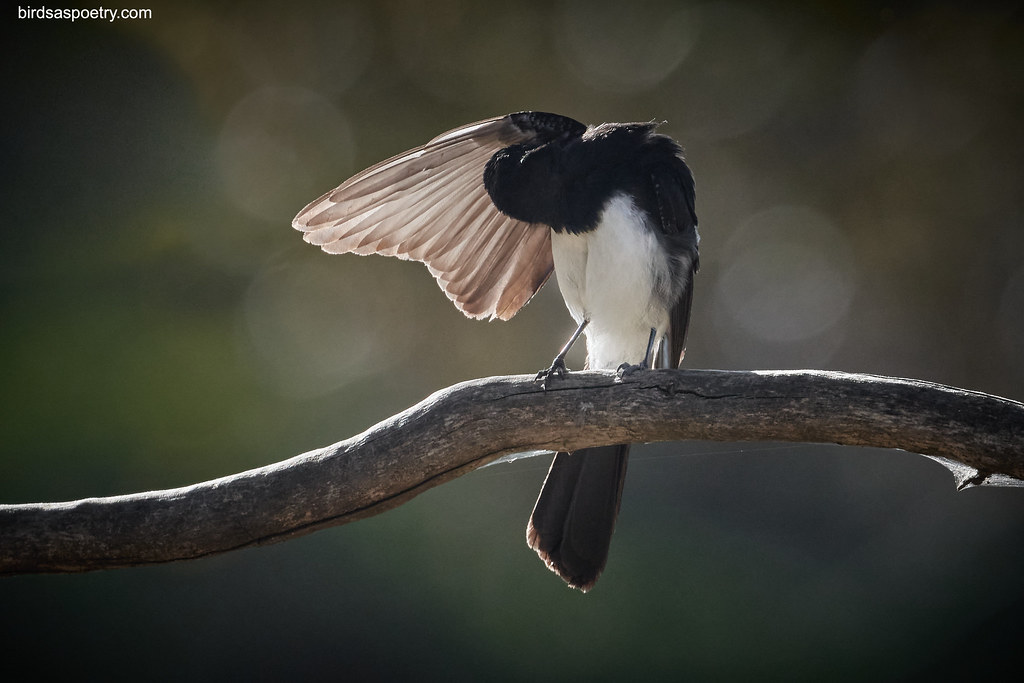