Been a bit frantic with a number of projects the past week or so, and have a bit more to add to Studio Werkz.
EE suggested a bit of a break from serious bird photography, and an early morning at the You Yangs Park sounded about right.

The light in the early morning was a little bit mottled with a light cloud cover and really for birds in the bush this is a good light to have.
We settled in near the old Duck Ponds School area and it just went on from there.

Magpies on the silly beatles all night seemed to be in need of a hangover cure.

Young Rufous Whistler at play with a feather.

Crested Shrike-tit.  We found quite a number of these throughout the morning. They have obviously had a very productive season

Another bird that seems to have been successful.  Restless Flycatcher.

Always a favourite to find, and yet sometimes they seem to almost tangle themselves in the foliage.  Brown-headed Honeyeater

A very elusive Red-capped Robin.  I’ve featured him here in a previous blog, but today a quick grab shot was all he was staying for.

I think this Scarlet Robin and the Red-capped were in disagreement over territory.  The Scarlet being a much bigger bird had the height advantage.

Calling to its mate as they went through some tea-tree scrub.  Now I know where to look, perhaps we can develop a bit of a relationship.

And sometimes just being there is its own advantage.  While looking for the elusive Robin, I heard the most beautiful warble running through the forest.   Speckled Warbler I declared and as EE turned to see what I was on about, this bird made a brief appearance in the sunshine.    Great day to be out, and have a break from serious bird photography.

4 thoughts on “You Yangs Interlude: Some Days are Diamonds” 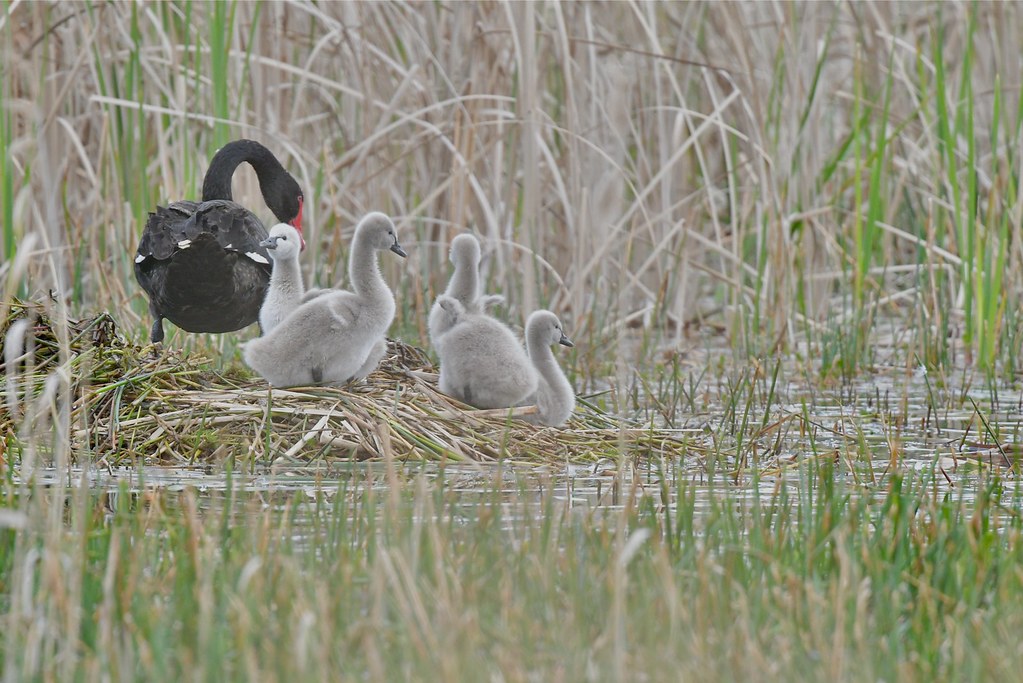 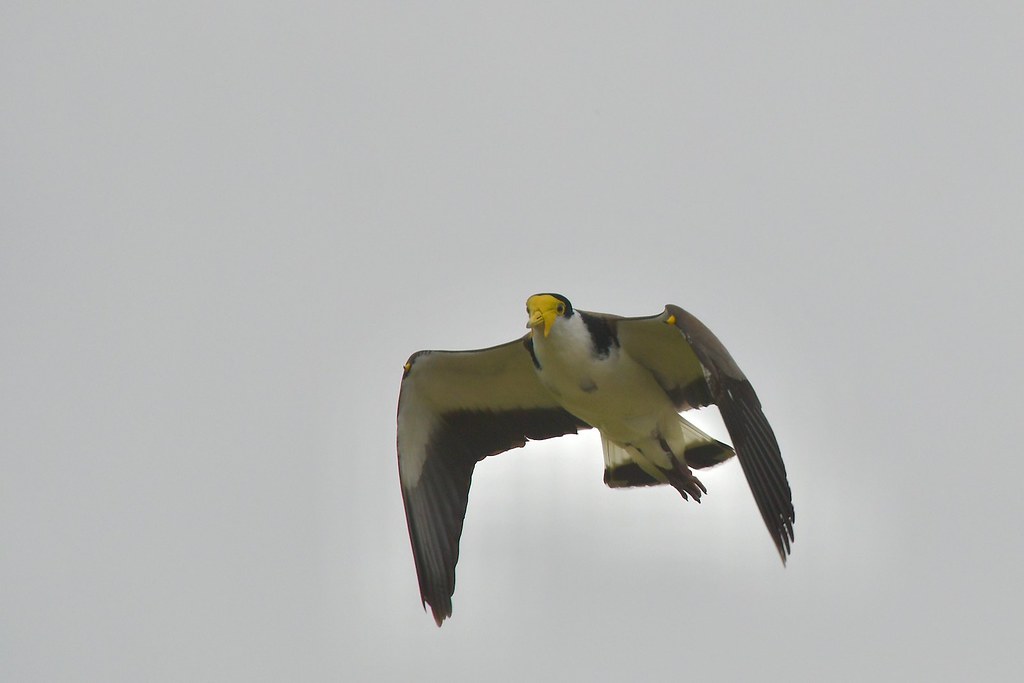 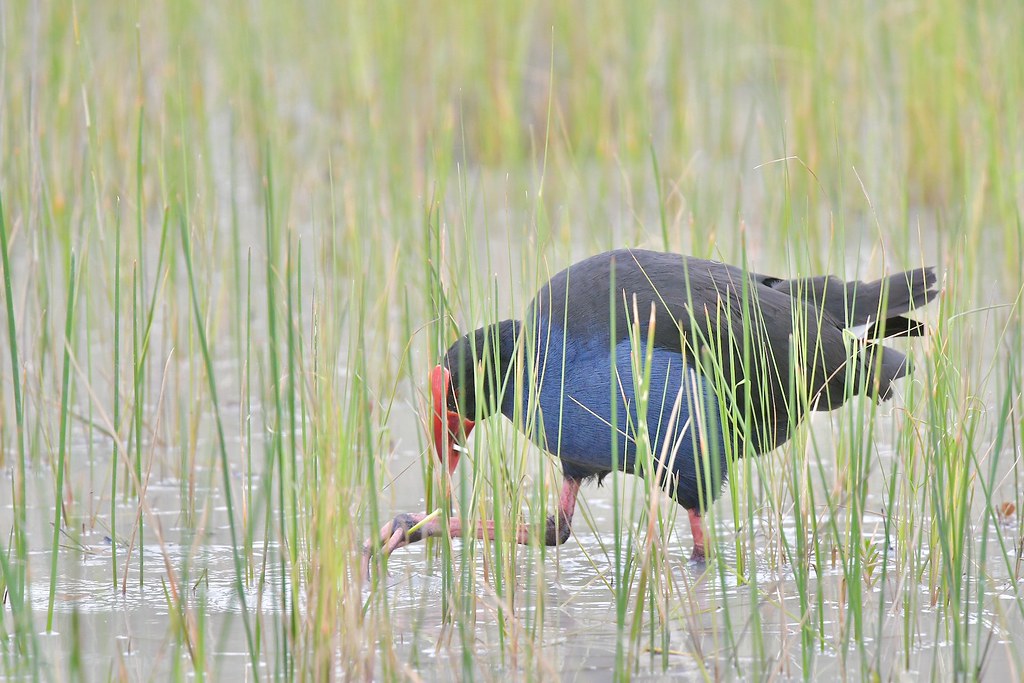 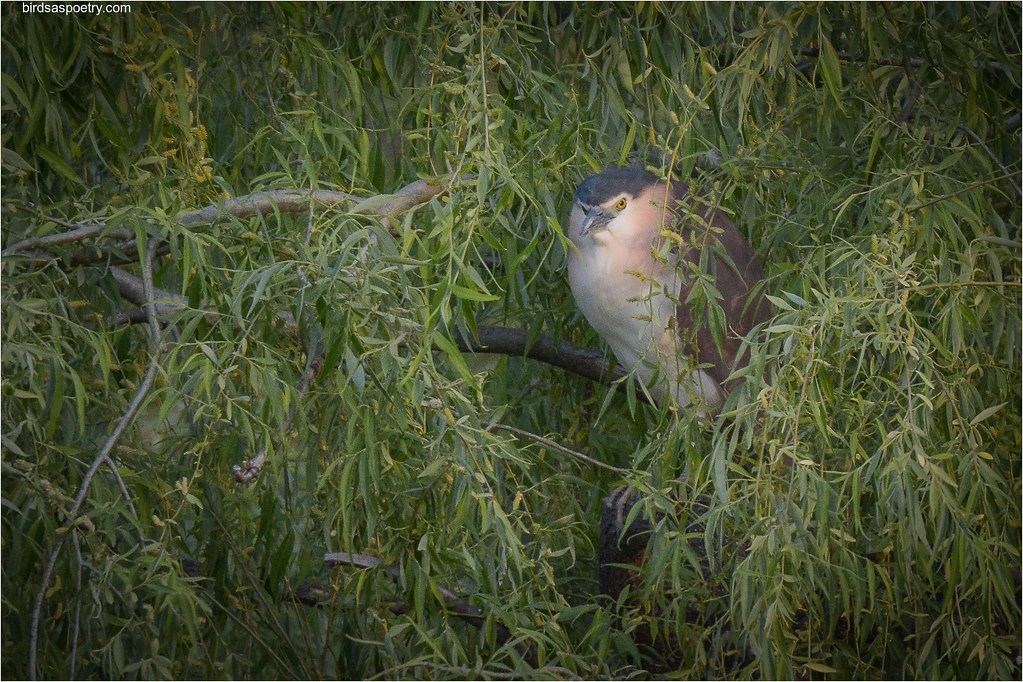 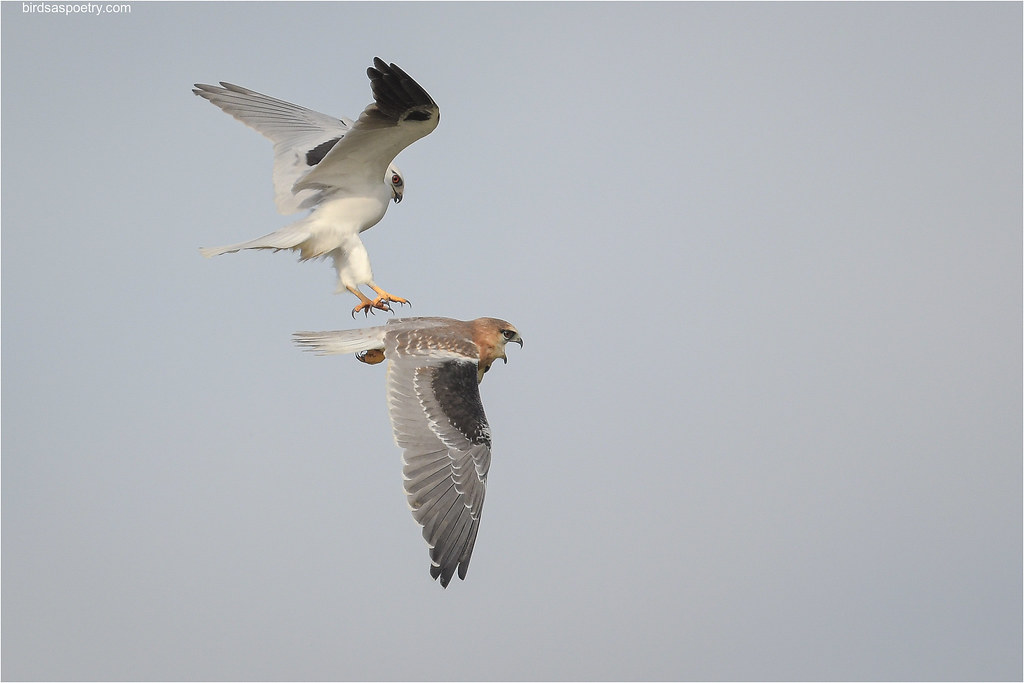