Few things under heaven bring more benefit than the lessons learned from silence and the actions taken without striving.

Went to The Office for a bit of afternoon therapy in the warm sunshine.

Bernie the Brown Falcon was also out in the sunshine.  He is a bit busy as it turns out. He is busy letting everyone know that he and Bernice have claimed a nest loction and everyone, including everyone, is not welcome.
And at the same time he needs to begin to feed her up in preparation.  A one-armed flying paperhanger, wouldn’t have it this busy.

Normally he is somewhat intolerant of my presence, and no more so today, I suspect.  However, I am pretty certain we are on the “ignore, and they’ll go away” list.

There is a long winding footbridge leading down the river bank from the carpark.  And while it might help the average human on their in an e gress for the river, it also provides for your enterprising Brown Falcon.  So I came upon him engaged in a very Brown Falcon activity.  Setting.  And Peering.   And as he had time on his hands – claws?, and I was not in a hurry as the sunshine was warm, we began a little waiting game. Both fully aware of each other.

Now normally, because of their stealth, Brown will throw from the perch away and into the wind if possible. But generally away, and down.

Which as it happens says something about Bernie’s courage, and nerve as he threw toward me, and passed over my location, swung about and made a second pass.  All in the best sunshine over my shoulder. (My Mum, would be happy, that was always her best photographic advice, “Keep the sun over your left shoulder, dear,” she would say.)

BTW, it took me 20 years to realise that it was just as good if the sun was over my right shoulder, but. That is another story.

Was using the Nikon 1 V3 and the 300mm f/4 PF lens on a Lens Adaptor.   Rather like the speed of the PF lens, although truth be told it only allows for the use of one focus point, and if you get it wrong, well, you get a fine looking blank sky.   Practice man, tis the way to Carnegie Hall.

4 thoughts on “Flying with a Brown Falcon” 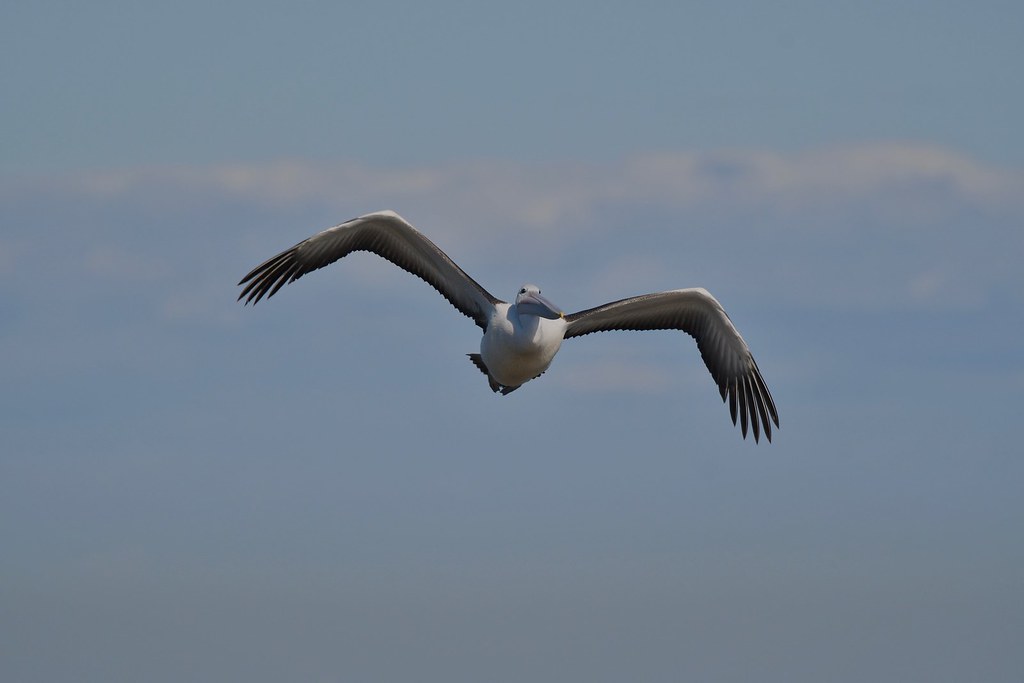 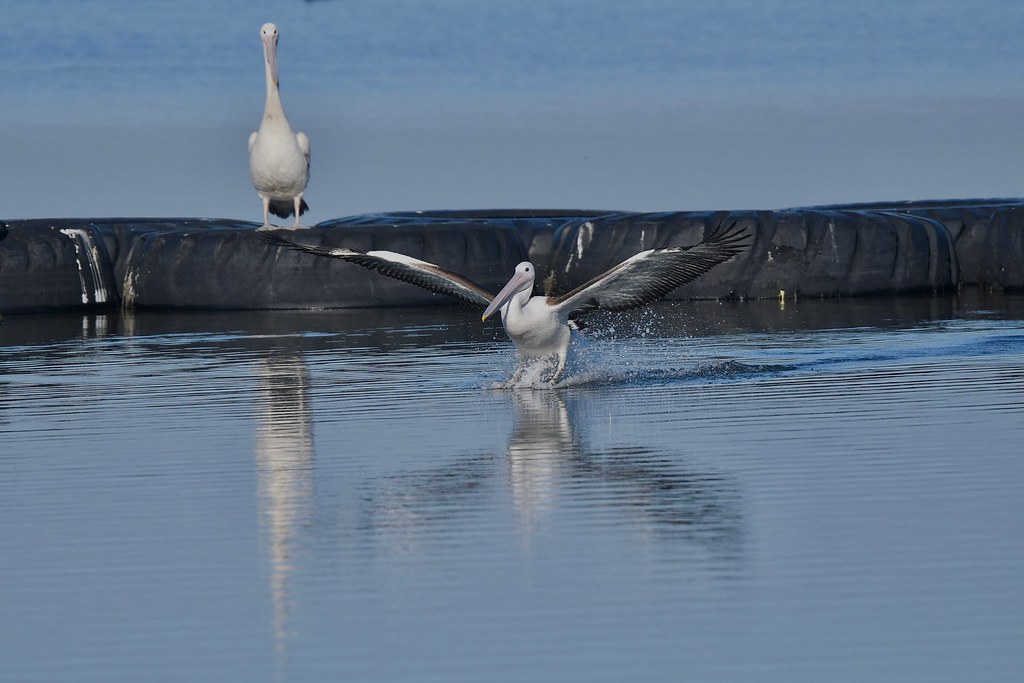 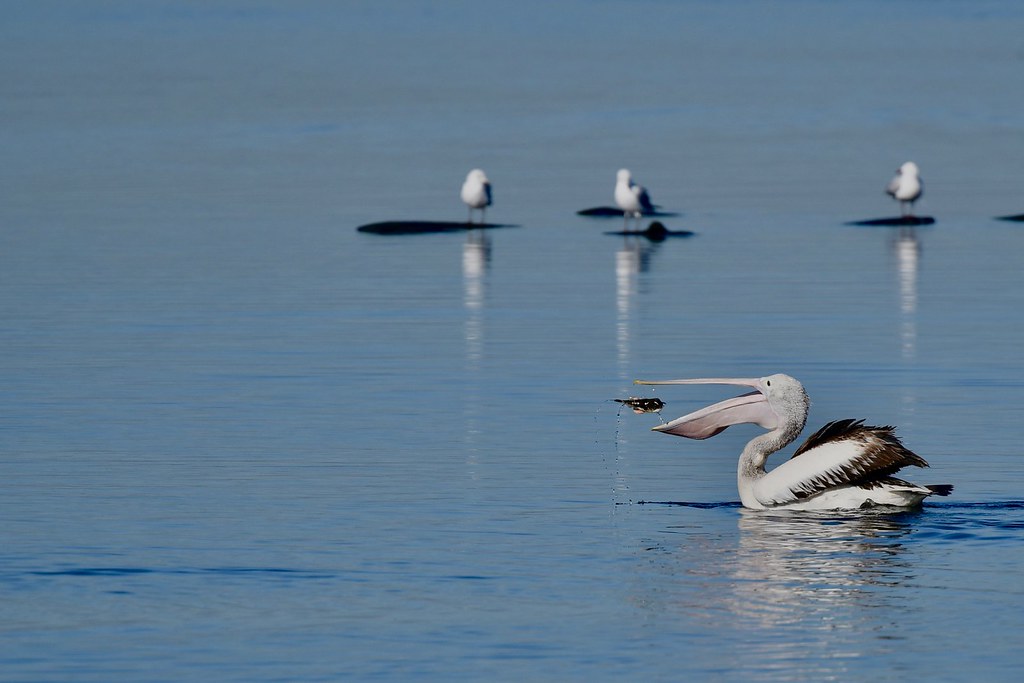 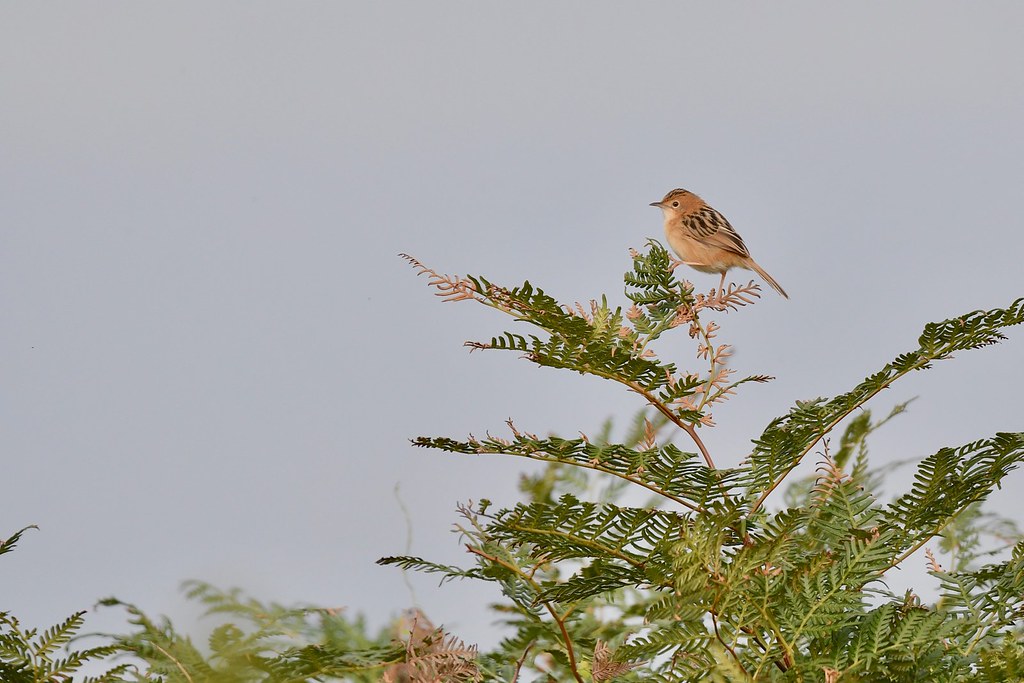 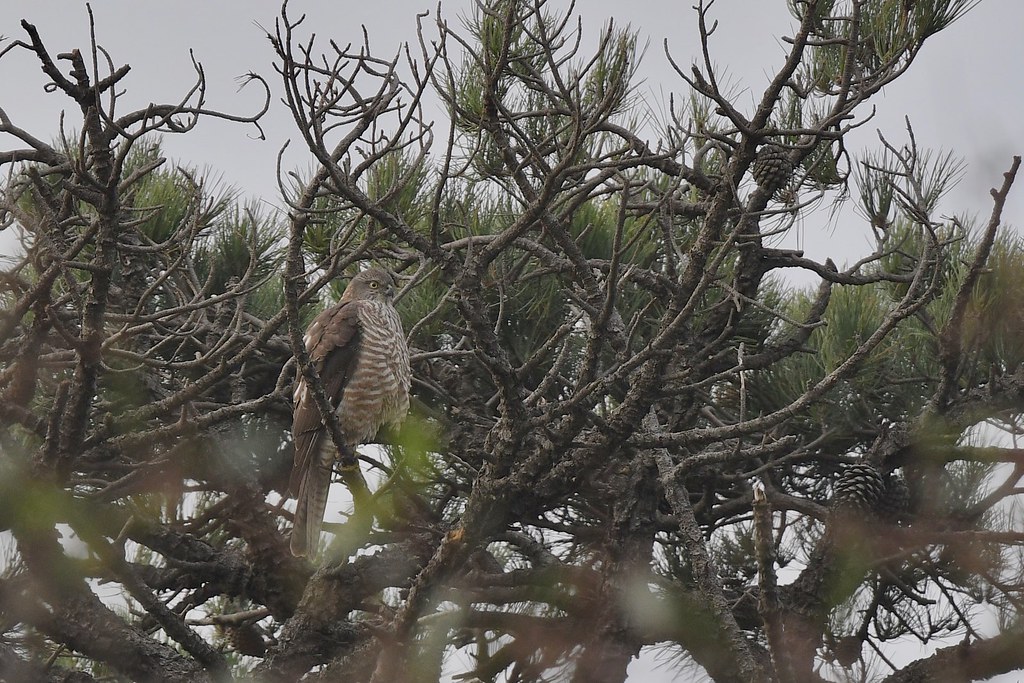 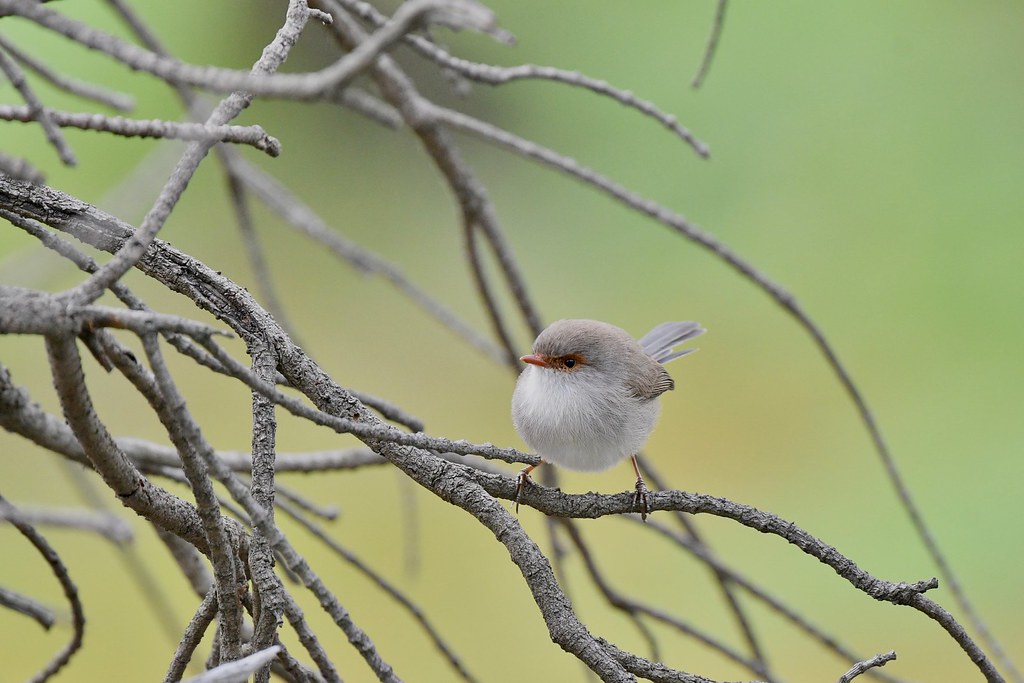 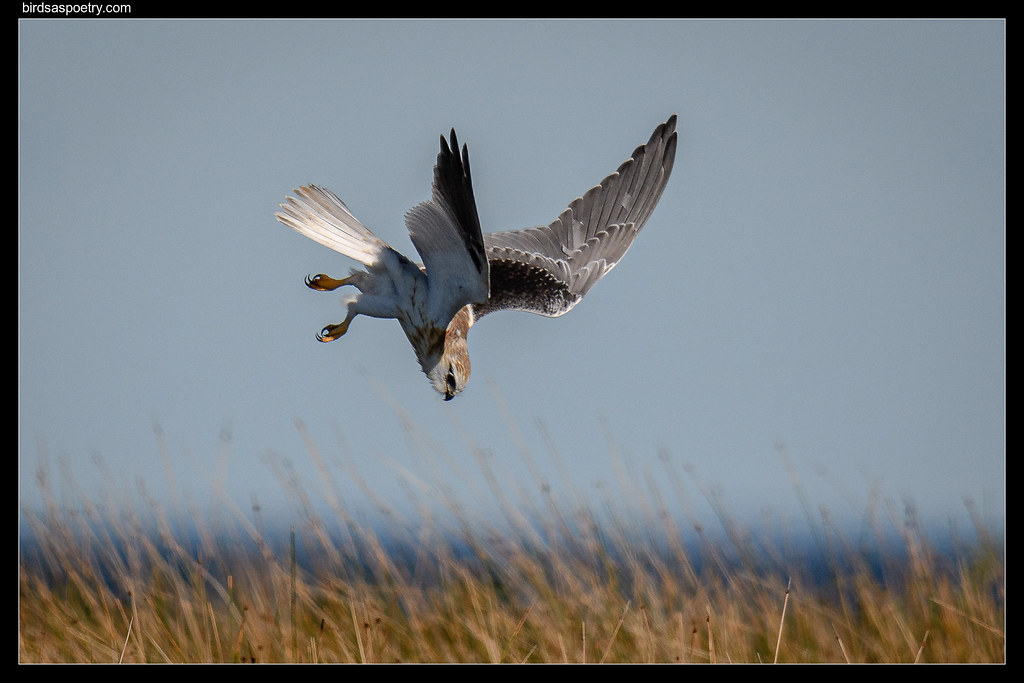 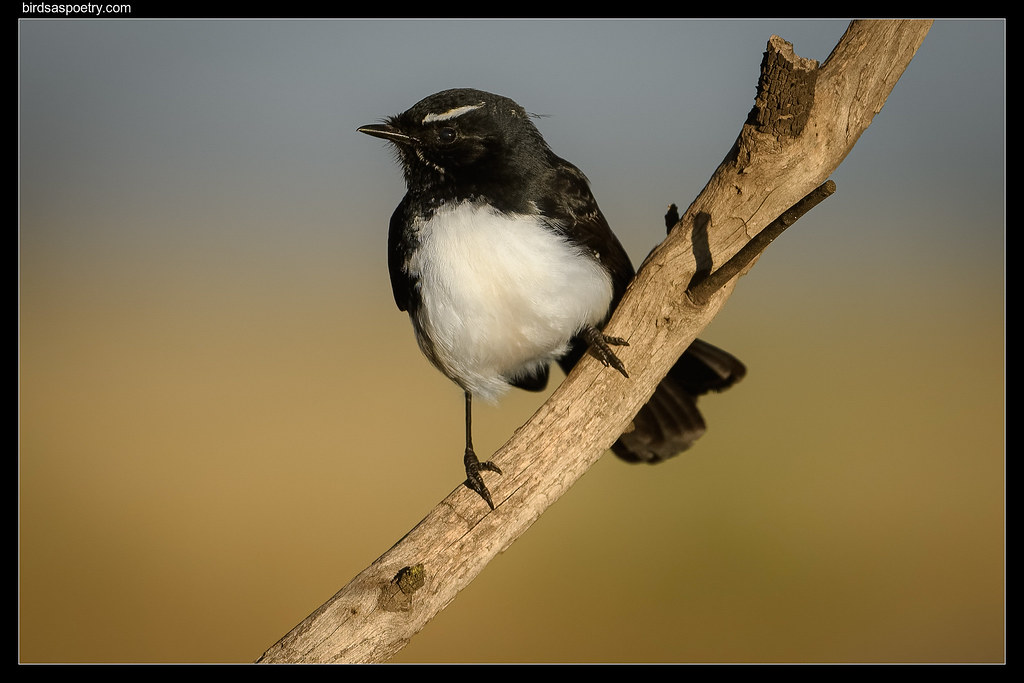 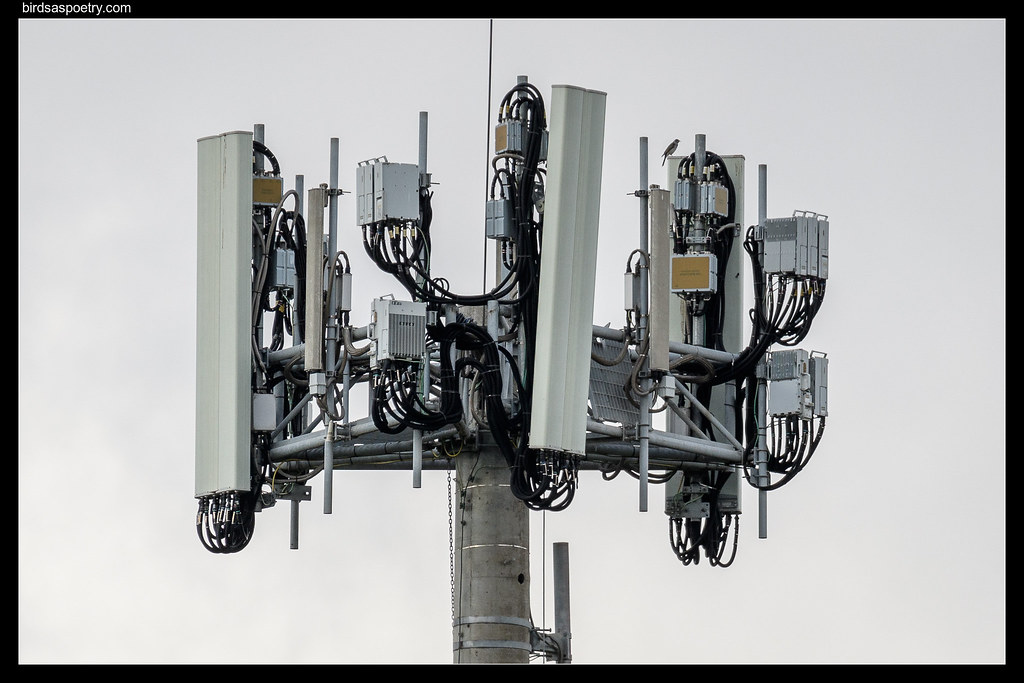