Sometimes a diversion is just what the doctor ordered.

Nikon Aust, had invited us to an evening to drool over their new hardware, the D5 and the D500 cameras.
My mate Mr An Onymous has a D500 on order and was itching to get to play with the kit.  So we accepted the invite, and also booked for EE to come along as well.  But, due to numbers, one of us got ‘bumped’ to the following night, and in the end just Mr An and I made the journey.   Just to hard to re-organise transport logistics due to Mr A O being on the next flight to Beijing in the morning.

The event was at the Auscarts Racing venue in Port Melbourne.  And if you think about it, it was just about the right spot to give the Fast cameras a real workout.  Low lighting, fast speeds, and the chance to get ‘trackside’.
Nikon worked it a treat.  We pondered that it would be next to impossible to give 30 or more photographers a D5 or D500 and say, “Good luck enjoy the night”. That would sort of be mayhem. But what they did was organised mayhem. Well not even that.  They had set up 8 or so ‘Stations’ where we could get to try different setups.

After a bit of briefing on the various bits of kit available, and a super talk by a great pro Brendan Esposito, a Fairfax photo journalist, with some gripping stories and stunning images, we were given a colored wrist band, broken up into 8 groups and headed trackside.

There was also some discussion and introduction to where Nikon are heading with the PictBridge part of their system.  Had to admit at first I saw it as another ‘flash, social media gimmick’, but thinking about it, we have changed so much the way we deal with, store and display our photos, that PictBridge seems to open up new possibilites.   And the  Nikon Image Space, as a place to rail yard images on their way to other destinations is something I’m going to explore in the  future.   Always interesting to see how new technology can be used in a much more collaborative manner.

I’d taken the little Nikon 1 V1 just to make a few memory shots of Mr A with his grin, and had intended to shoot the new cameras as well.  But as we filed into the briefing area, I came across a small collection of Nikon Lenses on display.  And there on the table were several of the lenses I’ve been eyeing off on the net of late.  And one of them, the venerable 10-100 PD (Power Drive) zoom, ended up on the V1. I just popped it on to see it would fit.  And as that happened we were pushed to be seated and the event began. And I sat there with the little lens pulsing away in my hand!

Now its a known, that among my other failings,  Tai Chi is a favourite exercise set.    And one of things that comes of Tai Chi practice is at least an awareness of Chi: The source of all movement.  — its not good glazing over of eye, as I’m not going to lecture or even try to convince, just setting the scene.

And there it sat, the little lens. Its a funny size. About the size of grapefruit. Yet is seemed to like a small kitten, nestle into my cupped hand and the connection to my chi flowed.  Oh, alright, its a bit esoteric, but, you get the idea.  After about 20 minutes of lecture etc, the lens was nicely warmed up to body temp. And we were both purring.

Time to go to the track. So I had to ‘sneak’ the lens back on to the table, and whistle and look innocent as I walked out to play with the ‘real’ cameras. When it dawned on  me this would be a good chance to really test out the V1, the lenses, and my technique.  Spoke to attendant Nikon Lady and she seemed to agree it would be ok, I signed away my life and took off with several of the lenses to meet up with An.

As I predicted. The light was low.   In the end most of the shots on the V1 were made in the low end around 1/30th not being unusual. But, it did allow for some great panning work.

I also took the FN -1 adaptor and added a few of the really fast big glass to the list of items.  Loving the f/1.4 85mm just a little bit more. And I got some decent shutter speed around 1/500th on a brightly lit corner.

The 10-100 weighs just about 600gm and the size and shape seem at first out of place in the small Nikon 1 lineup.  But, I have to say, maybe its old hands, but it did seem to fit and work and balance very well indeed.  So much so that there is now one on order at Ted’s.

I’m not convinced that the Power Drive Zoom is for me. But, I think I can get used to it.   🙂

I also shot with the faster f/2.8 fixed focal length and the clever little wider angle 6.5-13mm (And there will be one of those on order at the next turn of the budget if not sooner).
Meanwhile we rotated through the various areas. Long lenses, fixed lenses, wide-angle, big glass, and one area where they were demoing flash and slow speeds.  A great way to work.  One of the reasons EE and I bought into the Nikon system when we went Digital was the excellent CLS flash system.  Somewhere languishing arond here are a few SB600, SB800 and Flash Commanders, and a small macro kit which I purchased just to get access to the small flash units for highlighting areas on product shots and interiors. So I had to have a play there too, and the V1 took a break.
However when I moved to the next station, the next group were firing the flash into the same area I was shooting, and the little V1 got the benefit on a couple of occasions of their flash illuminating just as I made the exposure.  Way too cool.
So how did it perform as a low light camera.  Well, not to badly.   These have all been run through On1 10.5 and given a tweak of Sharpening, and little Noise Reduction, and a dash of whitebalance/colour, to get rid of some of the green from the overhead lights.

Have to say I was quite sad to have to return the 10-100mm, and I think both it and my chi were a little disturbed by the parting. But, as William Blake so elogquently says, it as fun to “Kiss the Joy as it passed”.

Thanks Nikon for the night. It was a great event, great food at the beginning, and excellent overview of the system, plenty of good ‘photographer’ discussion and the chance to really see how the focus, low light performance on the new cameras performed. Mr A went home with 2 SD cards brimming with images, and a special affinity for the 70-200 f/2.8 lens. I expect to see one of those come off the plane back from Beijing 🙂

Me, it was good to be out and about, to have a chance to push the little V1, and to place an  order for the lens, and I’ll be adding a V3 camera to the lineup as quickly as possible.
Had a chat with Brendan at one stage and we talked about all the heavy duty kit we’d carried into battle, and how shoulder surgery is almost an inevitable part of being a pro photographer.   I think a couple of grand on small kit is going to be a better investment than $17k for shoulder reconstruction.

Here are a few from the night.  Enjoy. 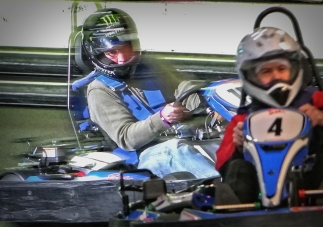 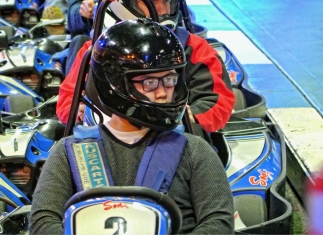 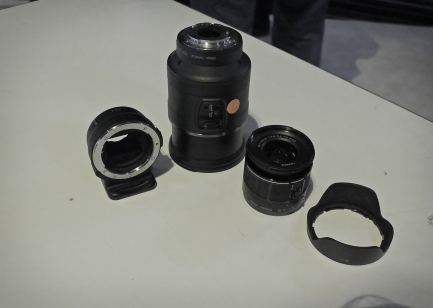 4 thoughts on “With Nikon at the Go Carts. An evening in Port Melbourne” 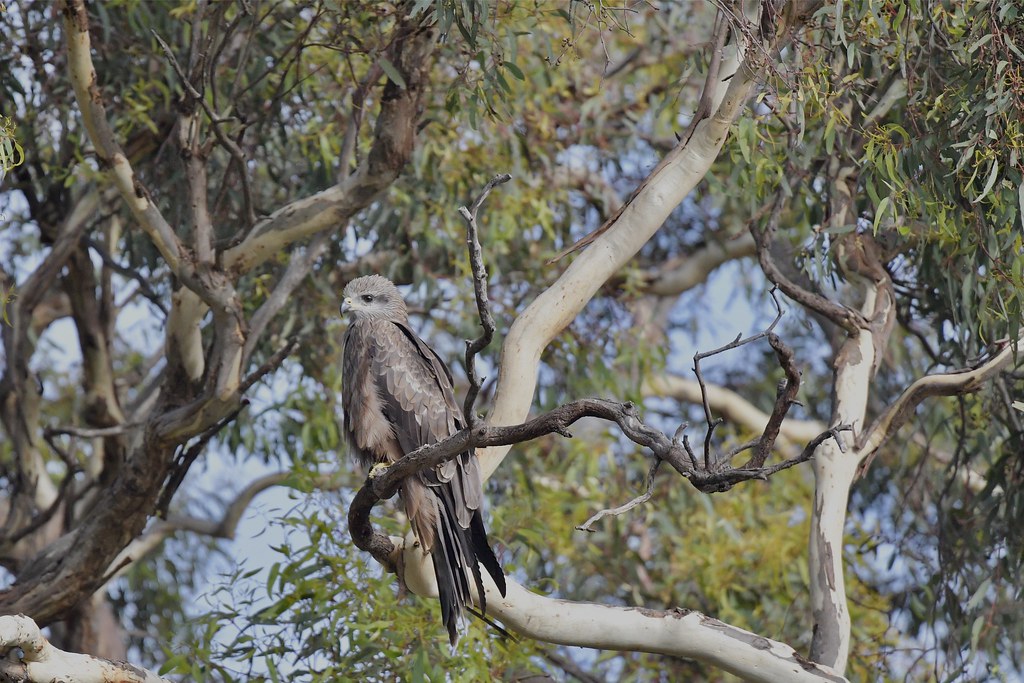 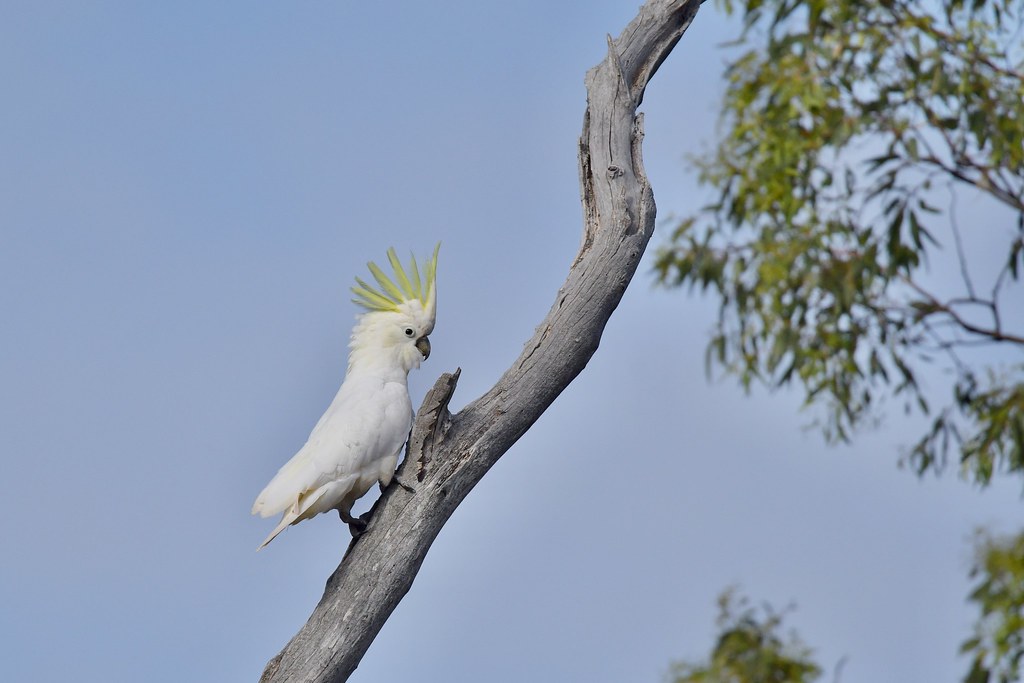 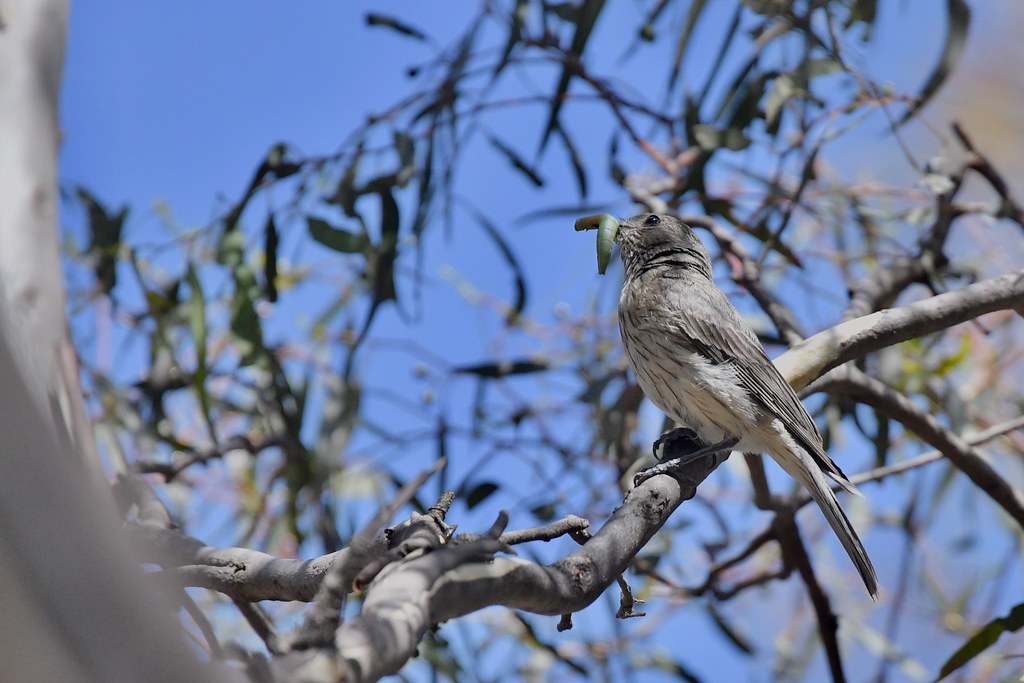