What a difference to mood a bit of sunshine makes.
We were looking for a day out at the Point Cook Coastal Park with Graham Harkom and the Meetup Bird Photography Group, and as usual Graham managed to put on a picture perfect day.

We arrived in good time to find the park gates still locked, and so we stood around discussing the day’s activities and soon enough the gate was open. Just as well we were a little late starting as a few late-comers thought they’d arrived on time.

Within a  few moments of getting out of the car, EE had discovered “Brown” the resident Brown Falcon, and he seemed quite happy to sit in the sunshine. Then, for reasons falcon, he took to the air and patrolled along the treeline by the carpark. Much of course to the chagrin of every magpie in the area.  So we started with some good views of Brown in being harassed by first one, then another magpie.
Through the gate and along the track out to the Monument, we also managed some Flame Robins, White-fronted Chats and a particularly good view of several Striated Fieldwrens.

From there we wended out way back along the beach-line and found a small flock of Blue-winged Parrots sunning themselves on the fence-line. And we managed to get some pretty good shots for the photographers.  Then one of our more alert spotted a flash of red, and a Flame Robin males spent the next ten minutes entertaining us flying from fence to track to feed.  He seemed the least concerned by our presence and again it was a photo opportunity.

Add a couple of Whistling Kites, and several Black Kites that seemed quite taken by our presence and made low passes to get a good look at us. Perhaps they were doing a “People Count” or a “Camera Type Count”. Whichever it was nice to see the sunshine glinting on those rich  deep brown wings.

By the time we’d made it to the Homestead area, the tide was well in, several Australasian Gannets were working in the waters further out, EE managed some White-faced Herons, and Pacific Gulls while she had waited for us to turn up.

A large flock, (300+) Little Black and Pied Cormorants were working on a fish shoal out beyond the reef, and every-time the shoal moved a large black mass ascended to the air to catch up with. Very impressive.

A walk back to the car through the farmland revealed some more Flame Robins, several White-browed Scrubwrens and a loud-voiced Singing Honeyeater.

After lunch a few of the group continued round to the RAAF Lake Lookout and spent some time at a pond with circling Welcome Swallows.  Where are you Rodger Scott!!

Graham then spotted first one, then a second Little Eagle at work over the Lake, and we were discussing the presence (or lack of) Goshawks, when over the treeline a bullet shape with longish tail appeared and at first I’d picked it for a Goshawk, and we were both amused we’d been discussing the same.  Then as the bird drew closer, it pulled up its wings in a most ungoshawk manner and revealed itself as a Peregrine Falcon, and it was most intent on making the Little Eagle’s life just a bit miserable.  Several close stoops had the Eagle moving on thank you.

Thanks to Graham for organising the day, and to all the grand folk who turned up to add such a delightful companionship to a glorious sunny day.   Really, after the past week or so, the weather just seemed to make the air sing. 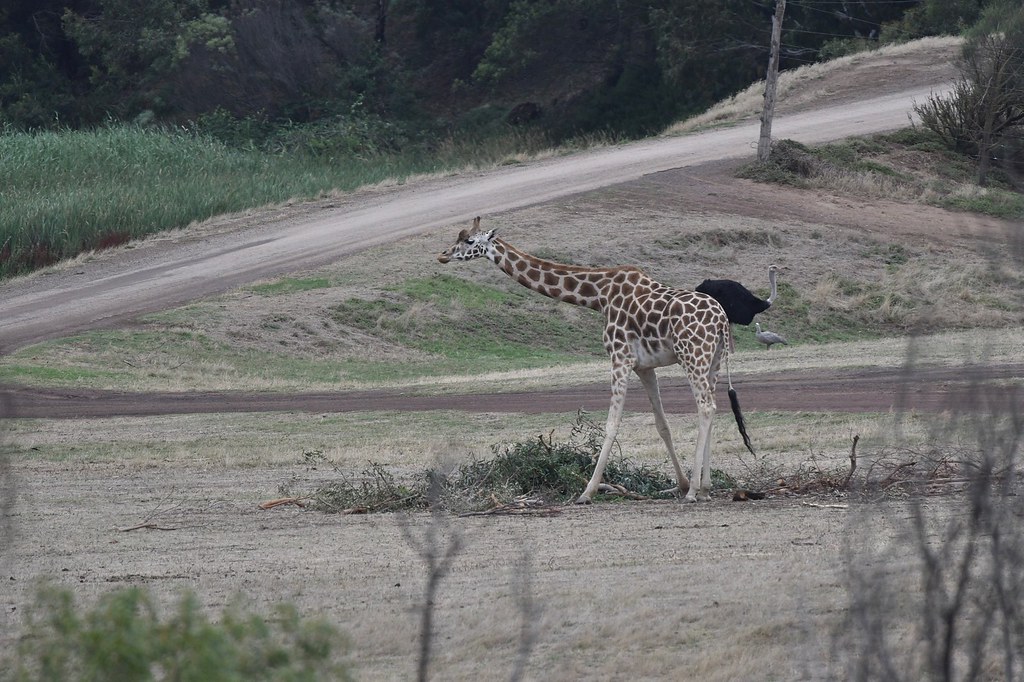 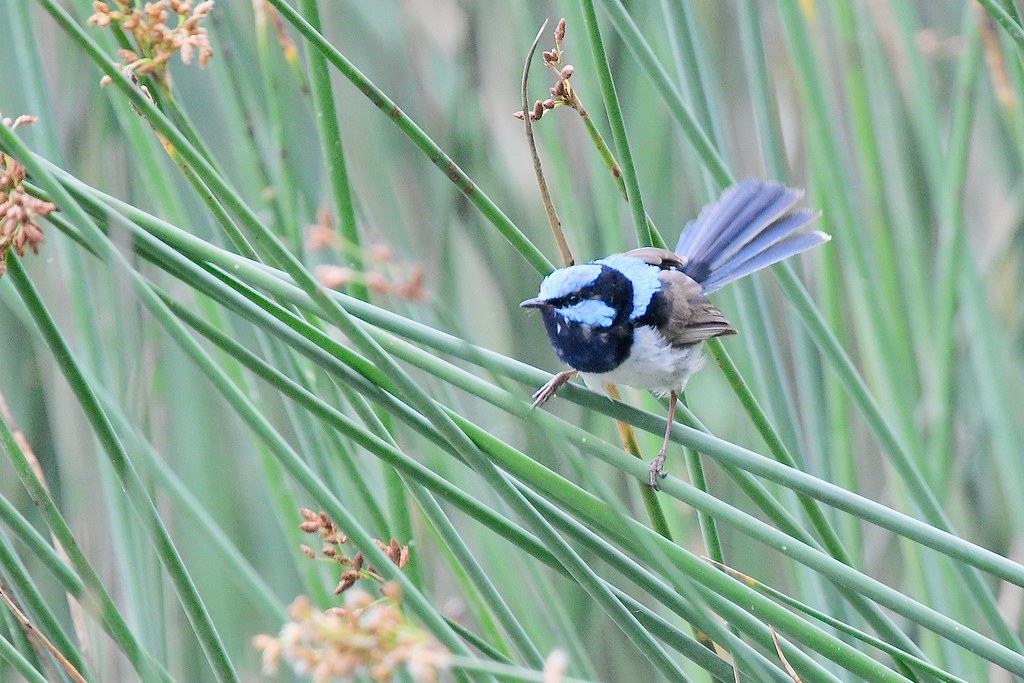 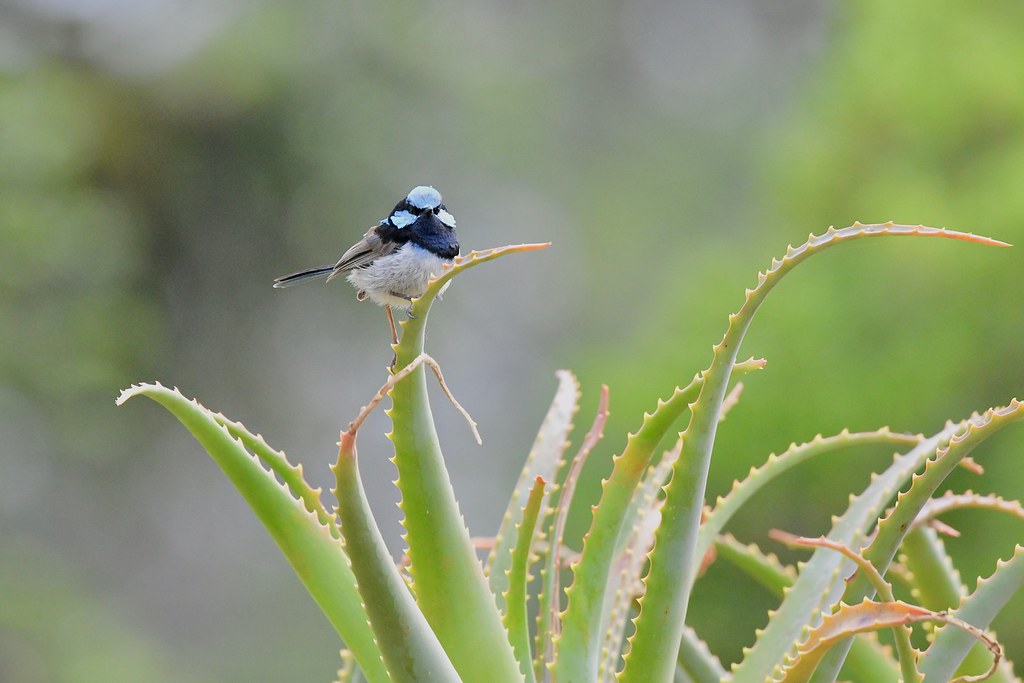 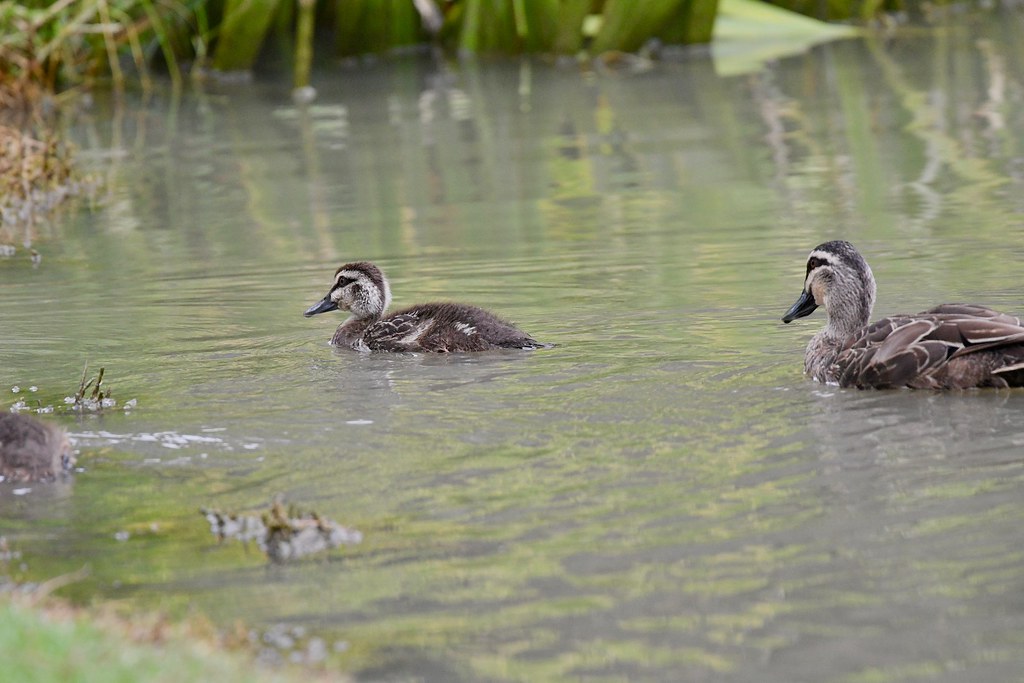 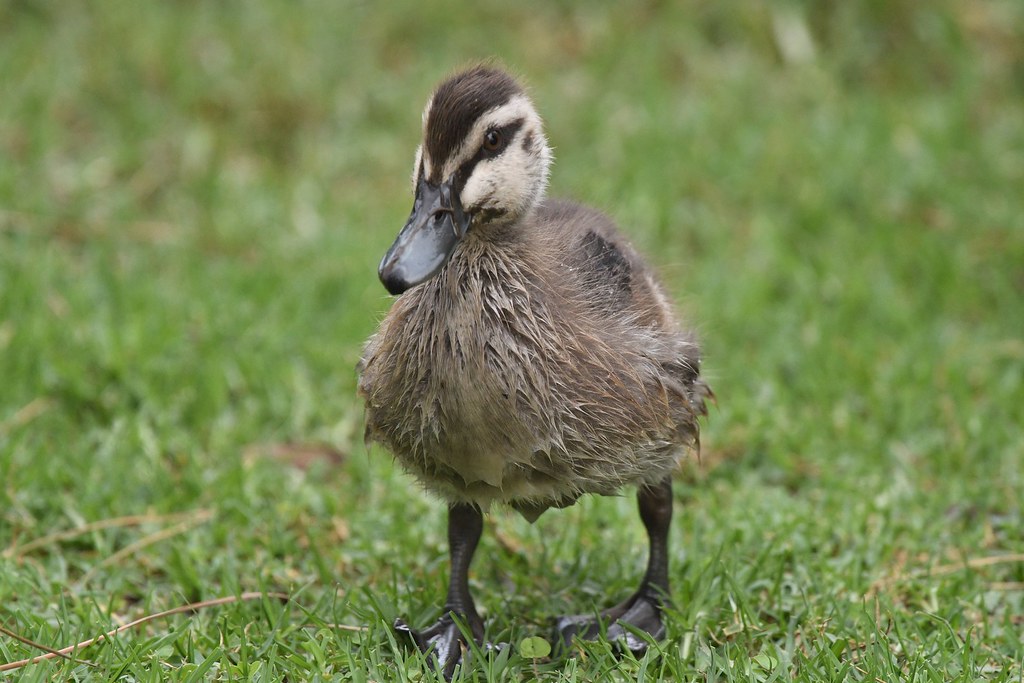 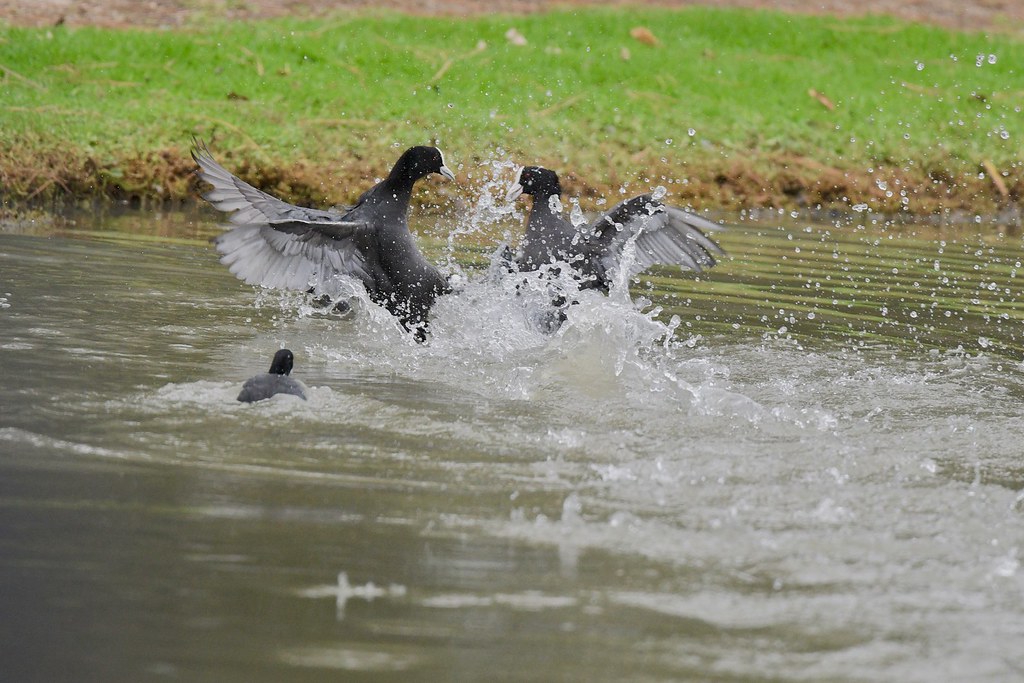