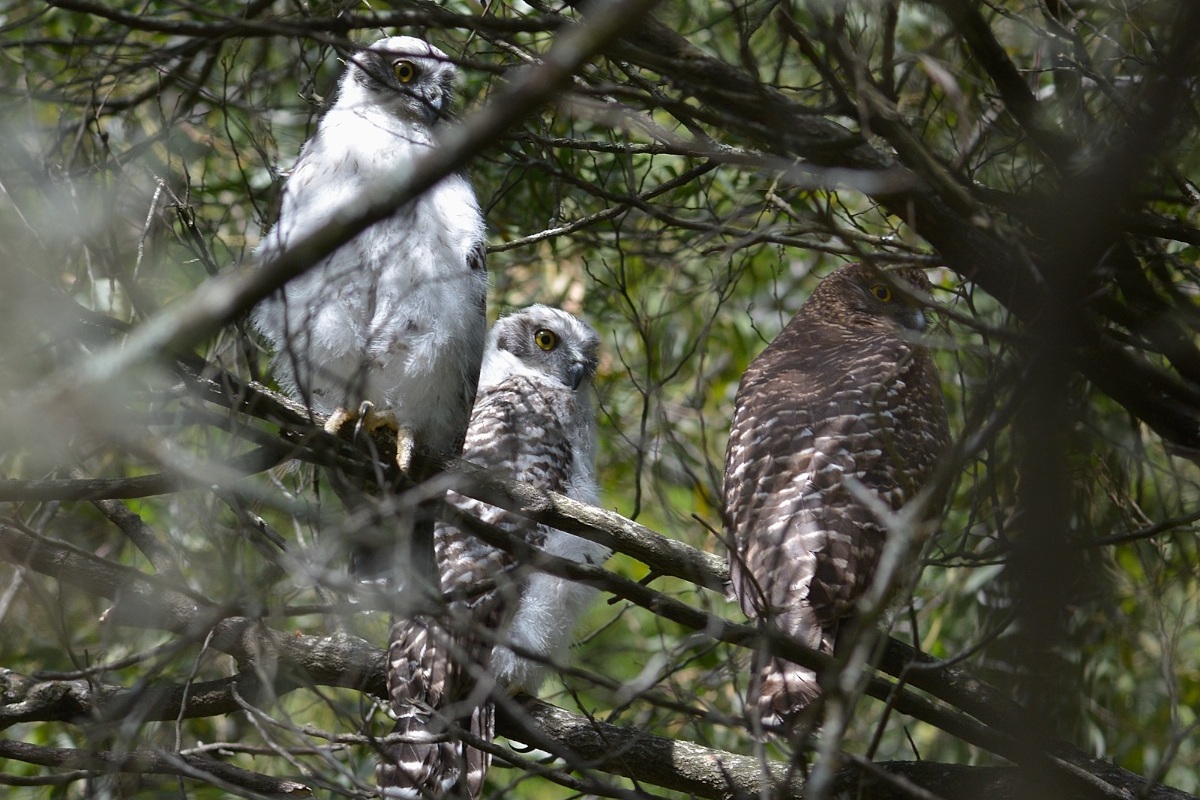 The next day, we went out to meet up with the Wagtails that were still travelling down to Warrnambool. Several spots along the way had given them a pretty full day. The last stop of the day was at the Ralph Illige Sanctuary about 20 minutes drive back from our accommodation. We decided to meet up with the group mid-afternoon, and go directly there and have lunch and  look about.

“Ralph Illidge, a photographer from Warrnambool, acquired this 40ha property in 1958. In 1975, to make sure that the property remained in its natural state, he donated the property (Bimbimbi, which is Aboriginal for “place of many birds”) to the former Victorian Conservation Trust (now Trust for Nature).

Ralph Illidge passed away on 11 April, 1975. It is the hope of the Trust that, through this Sanctuary, visitors will come to understand the foresight of the man who made it possible. Ralph Illidge Sanctuary contains, in addition to the native flora of the area, such rare wildlife species as the Long nosed Potoroo, the Powerful Owl, the Rufous Bristlebird and the White Goshawk. The Trust acquired a further 51 hectares (north of the Warrnambool-Cobden Road) in June 1987, which was added to the Sanctuary. The funds were raised by the Warrnambool Nature Reserves Society with contributions from foundations and the State Government.

The Sanctuary was severely burnt during the Ash Wednesday bushfires of 1983. Fire demolished the original house and outbuildings and severely damaged the native bush and vegetation.”  From the Ralph Illidge Sanctuary Website

This wonderful piece of forest is a treat mainly Messmate and its surrounding understorey.  It is a tribute to the forest that in-spite of the destruction over 30 years the forest is in fine condition with lovely big trees and plenty of understory.

We arrived and decided that a walk to the ‘Creek’ would be the first order of the day, and besides the arrow on the sign pointed that way.  Plenty of bird calls indicated this to be a wise move.  In not more than a few minutes we’d found a small flock of Yellow-faced Honeyeaters, a couple of pairs of Eastern Yellow Robins, and a Crested Shrike-tit.  As well as the other songster, the Grey Shrike Thrush.  We ambled down to the creek area and a couple of very old and overgrown foot bridges led over the more marshy spots.  It was about this time that one of our party discovered an added traveller.  Leeches. Strange how a nice pair of white socks can take on a macabre colour set in a few minutes.

About the same time EE (well, you’d have expected that wouldn’t you!!), said. “Look Powerful Owls.” The emphasis being on Owls. We looked and through the dense scrub high up, sure enough, two lovely looking juvenile Powerful Owls, and by twisting you head around, and looking under the overhanging branches, it was just possible to make out an adult.  The young owls thought we were the best thing to happen all day, (expect of course the possum breakfast, possum lunch, and possum dinner- but I digress).  The heads, well the eyes mostly, bobbed back and forth to see these really interesting moving things in their forest.  The adult (I’m going to assume Mum), seemed less interested.

After putting up with gesticulating, cries of ‘Oh the view is better here’, and “Can you get across the creek for a better view”, Mum decided it was all too much and lifted off and moved about 50 metres to another tree.

While I tried to get into a position where I could get a clear shot of her, she suddenly launched.  And, Silently, wafted through the trees, scrub and overhanging branches, flicking the wings and tail to move effortlessly, and soundlessly to a tree about 100m away.   It’s the second time in about 3 weeks that I’ve seen an owl fly in daylight, and the silent movement is simply awesome.

Back to lunch, and as we sat under the shelter, I was caught by movement on the other side of the road.  It was a pair of Eastern Yellow Robins moving back and forth.  After about 5 minutes, I confidently announced.  “There is a pair of Eastern Yellow Robins across the road, and I bet they have a nest just near there!” Of course the usual guffaws and improbable scorn and how much would the bet be? ensued.  Still to her credit, after lunch, EE picked up the D3300 and the 70-200mm and wandered into the scrub on the far side of the road.   Within about 5 more minutes, she informed us, it wasn’t a nest. -and everybody thought “I should have taken that bet!!!”- “No”, she rejoined, “there’s a couple of fledglings!!!!”

Mad scramble to get cameras and to get into the bush, but  this time the Robins failed to see the joke, and politely moved their offspring to much safer locations inside the bracken and downed timber.  Managed one good look, and shot of one of them and a flutter of wings of the other as it abandoned its hiding spot.

Mr An and I took off to look for the famed Grey Goshawk.  Now what I know about Goshawks is they are wily, furtive and deadly, so this was addressed carefully as we walked along a track. At one point a Grey flash of wings headed out over a paddock, but have to say no positive id.  The rest of the group joined us, and we re-visited the owls, but no sign of Mum.

Back to base and a trip to the RSL for dinner.  Regrettably no pie on the menu.  So I settled for the pan-fried Barra.

Here’s how the day looked.

2 thoughts on “Wandering around Warrnambool Day 2” 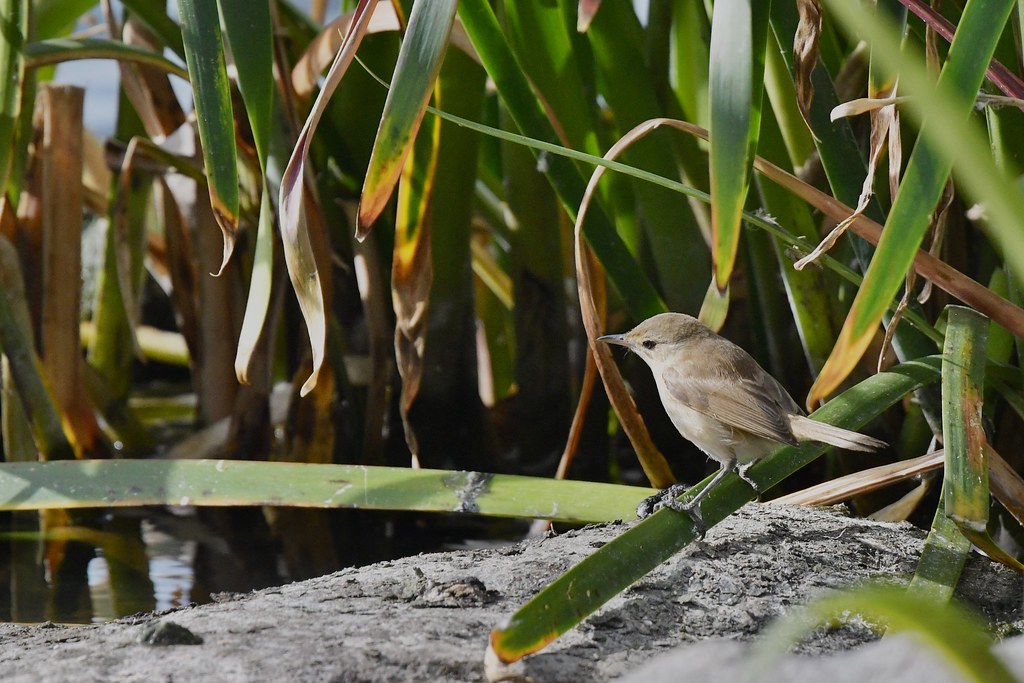 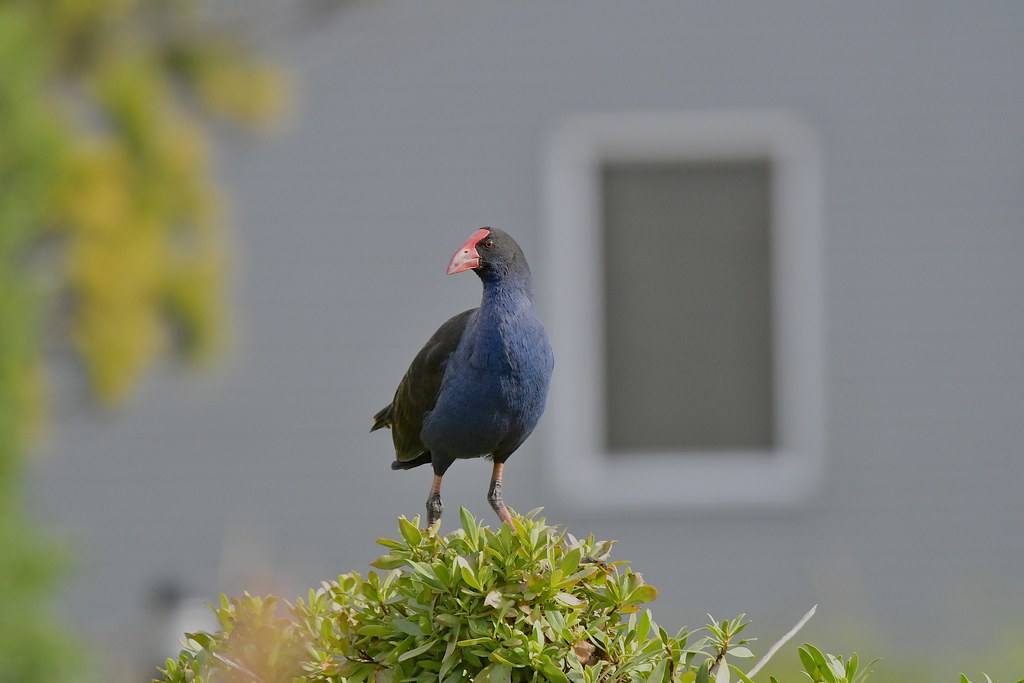 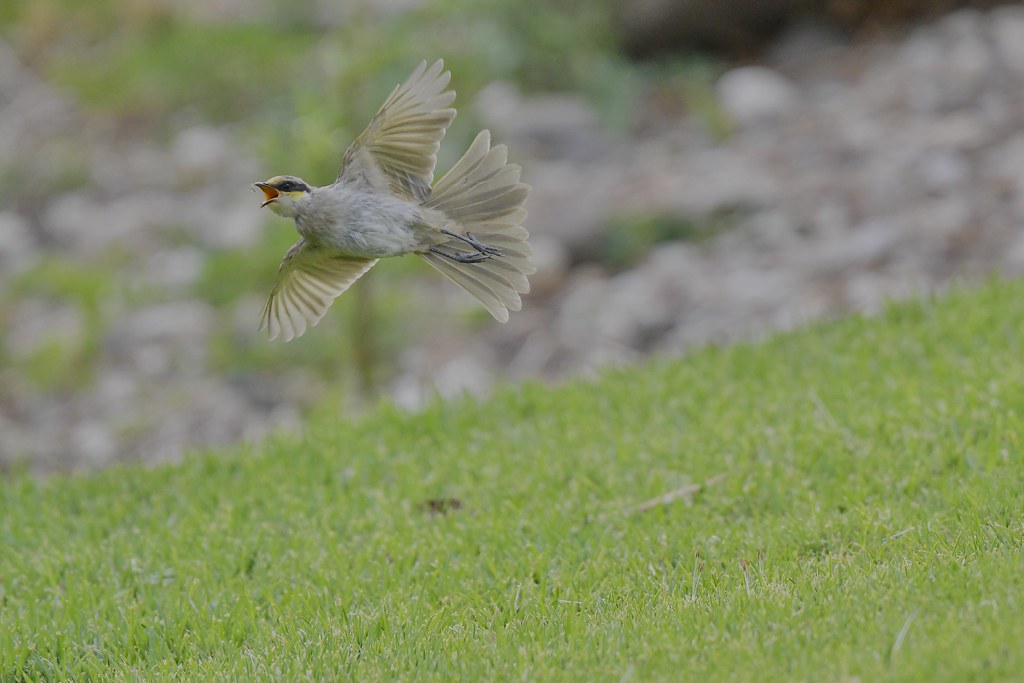