I’ve had some interesting comments over on Flickr,and also by email on the incident last Thursday involving the Swamp Harrier and the Falcon.  As there are a lot of images from the few minutes, I thought it might be worthwhile to share a few more here and outline what transpired.

The light was fading badly by early afternoon, and a rain band was enveloping the You Yangs (a range of high hills near the treatment plant), and so it seemed worthwhile heading for home.
We were coming up the road alongside the Little River and just as we neared the crossing over the river, EE spotted a Brown Falcon on top of a post.  It was close enough to warrant a look. And we stopped.  As we did, and got the cameras ready to get a shot of the Falcon, a Swamp Harrier swung in and landed about 10 metres on the other side of the road from the Brown Falcon. And still we didn’t think anymore of it. Not wanting either bird to throw into the air, we pondered our next move.  Had we moved away from the car, either, or both would have certainly taken to wing.

Seeing that I don’t have many – write that has hardly any- really useful pics of a Swamp Harrier, I decided to point the lens at it. And as I pulled the camera round, it threw and was airborne straight up. It then swung round on a very tight circle, and by then the Autofocus on the camera had well and truly grasped it, and I began to get some sharp shots, and a sharp view.  Even then I thought it would gain height and be on its way.  But.  It swung the legs round like a pendulum and covered the 15 or so metres to the falcon faster than I could really work out what was occurring.
It wasn’t until I saw feathers fly from the falcon that I was really up to speed on the unfolding drama.
The falcon was taken completely by surprise and could only raise to defend itself. Pretty hopeless really.  The long leg swung out and grained a good clawful of feathers on the lefthand wing. The flacon dropped immediately to ground, and the harrier had already steadied itself in flight and made another grasp but missed.

With the falcon in the grasses, the Harrier did what they do best. Hovered over the area. Eventually realising it wan’t going to get any  further it pulled back and landed at the base of the falcon’s post.  And sat glaring into the grasses.  After a few more minutes it had obviously recovered its breath and took off to see other things.   After a long time, perhaps five minutes or more the falcon emerged and flew away.  It was gone by the time I’d swung the camera round.

Spent most of the yesterday morning pouring over the books,  HANZAB, Debus, Hollands trying to work out what might have gone on.

Several things I found out. The Swamp Harrier is nearly twice as heavy as the Falcon. Females are around 900 gram.  Falcons are 450(M)  to 600 (F) gram.
Swamp Harriers can carry off an ordinary farmyard chook.  They have, and we’ve seen them surgically pluck a coot out of the water with the greatest of ease, not even altering flight to do it.  Ducks and rabbits are apparently also with in their range.

I have no doubt that had it managed to get a grasp on a wing, and do some damage to the flight muscles and or wing bones, then it would have easily despatched the Falcon.

Its sheer cunning and boldness in the entire adventure was very calculated and well executed.
I have a new admiration and respect for the Harrier, and just a hint of compassion for the Falcon.
No doubt these battles go on all the time, and given the sheer number of raptors that frequent the Western Treatment Plant, the small area must make it even more likely to happen. 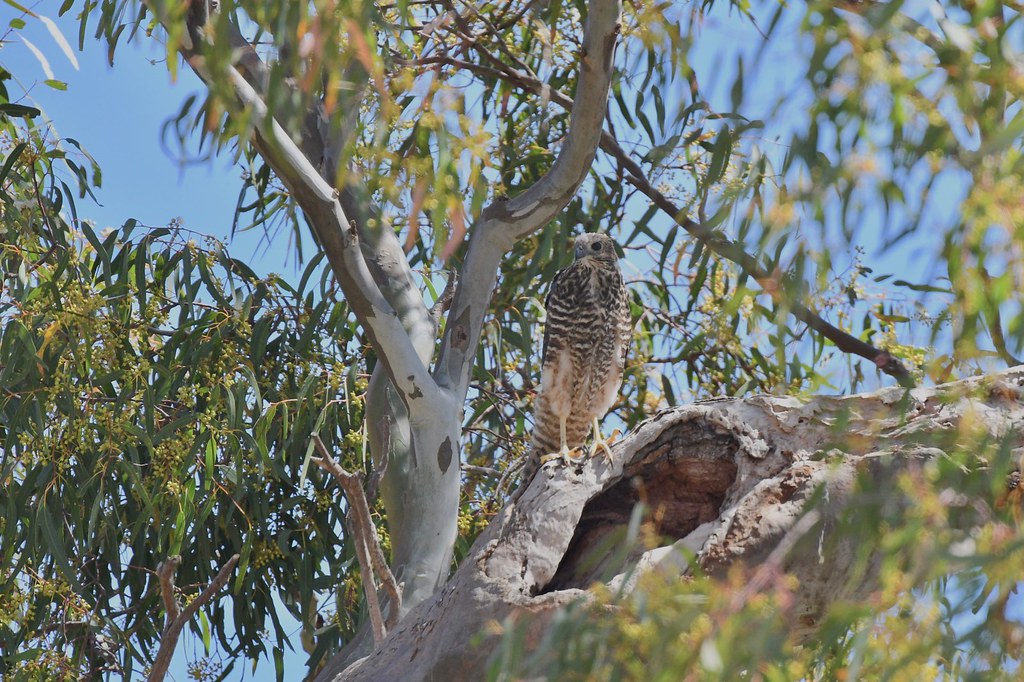 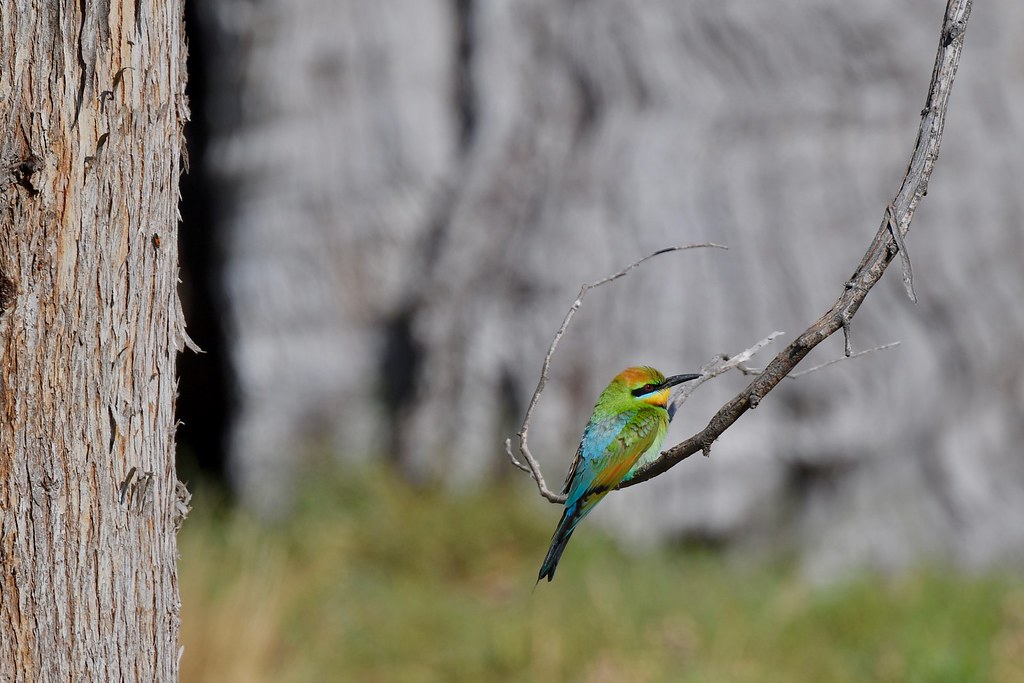 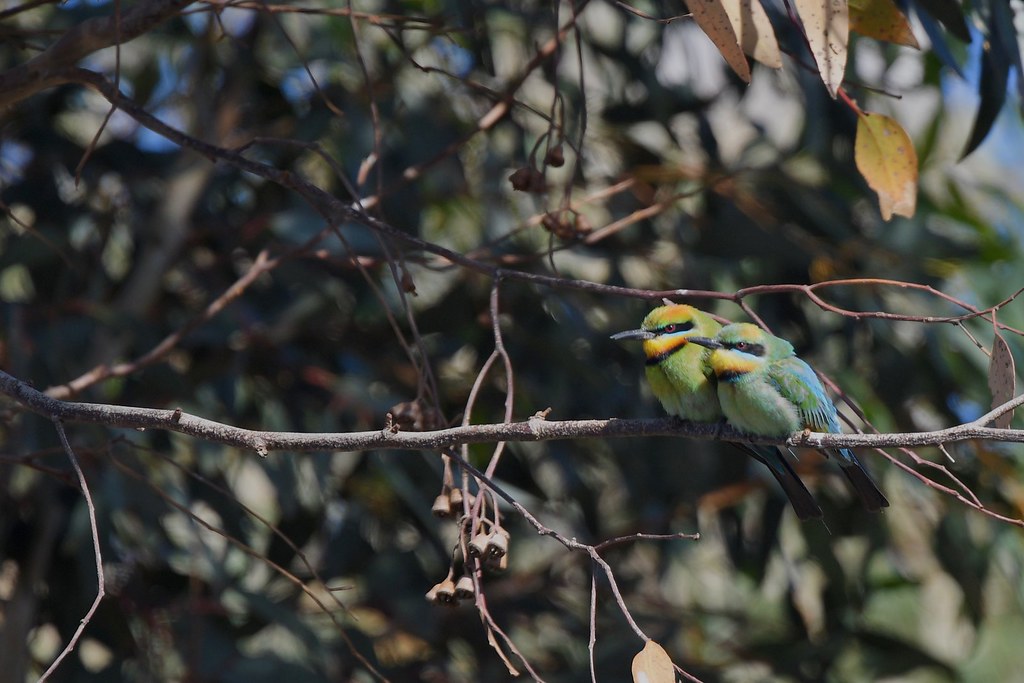