With an really nice burst of weather, I decided on a whim, to go to the park early.  Only had about an hour, so I decided to see if I could locate the missing Lochie.

In his “secret hiding’ place, I waited about 10 minutes and along came Will ‘o Scarlet. He was pretty vocal, but very approachable.  And a few minutes later, looking all fresh in the morning Primrose also made her way through the trees, but with a few clicks and D’reet calls as she went.  Next in line was a female Scarlet, so it was looking to be an interesting morning.
Then the familiar calls of Lockie rolled around the openings among the trees.  He was there.  How great.

But the Will was having none of  it, and a quick fly around trees battle began, with the little bloke getting the worst of it I am afraid.  The Scarlet is quite a bit larger, and much much faster and more aerobatic so it was pretty much a one sided battle.  But plucky little thing, Lochie retreated, and then snuck through the tree tops to dive bomb on the Scarlet.  Then he retreated and repeated the performance, before landing away, and giving a cheeky location call.  All this lead to the Scarlet taking revenge, and more tree flying and chest bumping, and wing clicking took place.  A bit of David and Goliath ensued, and a couple more forays through the trees and a few more dive bombing missions kept Lochie in the game.

The Scarlet retreated to the other side of the clearing and Lockie went on to feed and encourage Primrose in her current nest building attempt.

This is a pic I took of him earlier in the season, but just hadn’t gotten around to posting it here.

The wonderful arrangement of bird and web backlit really works well for me. 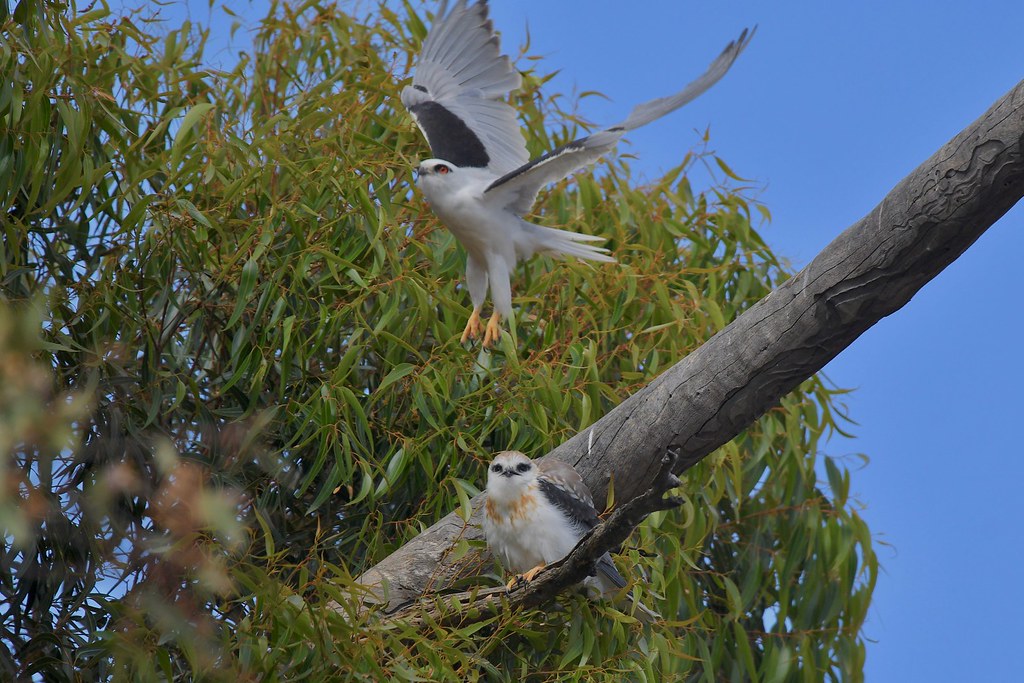 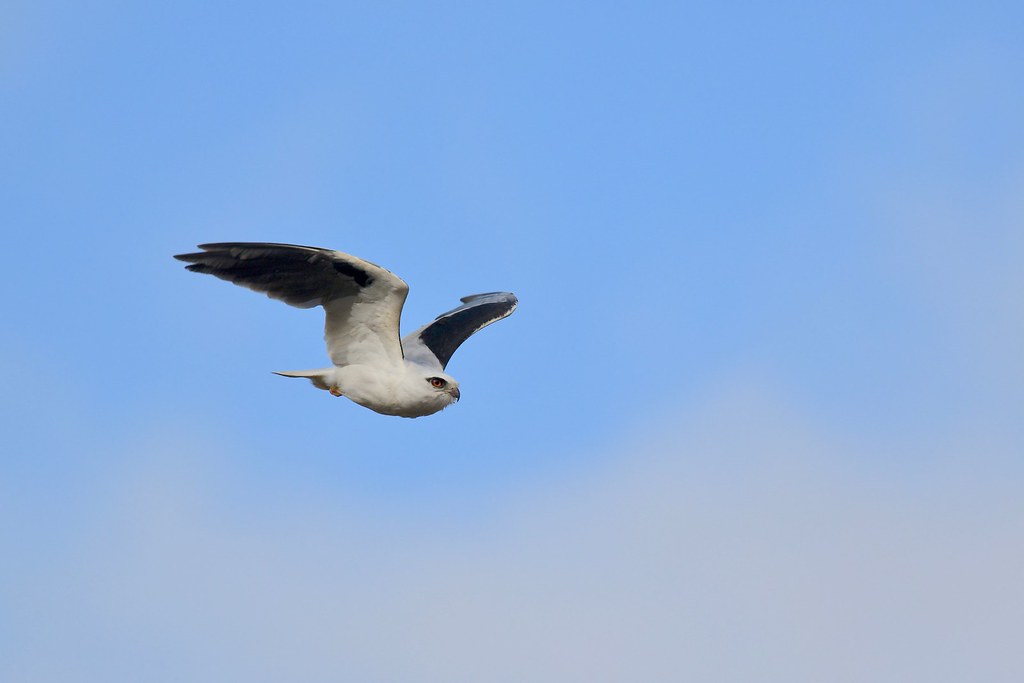 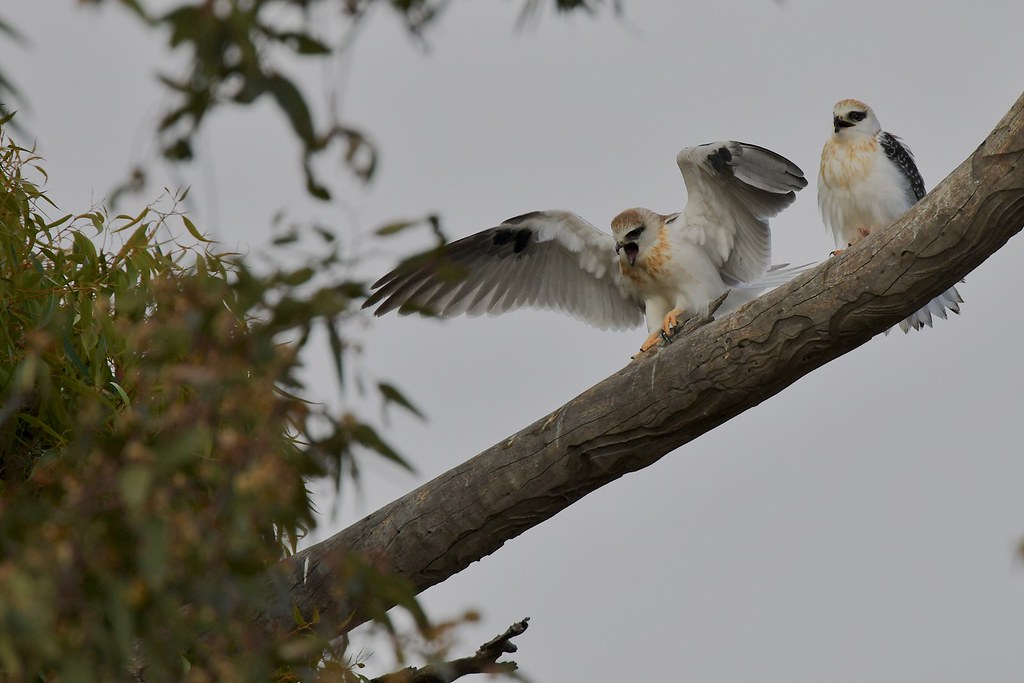 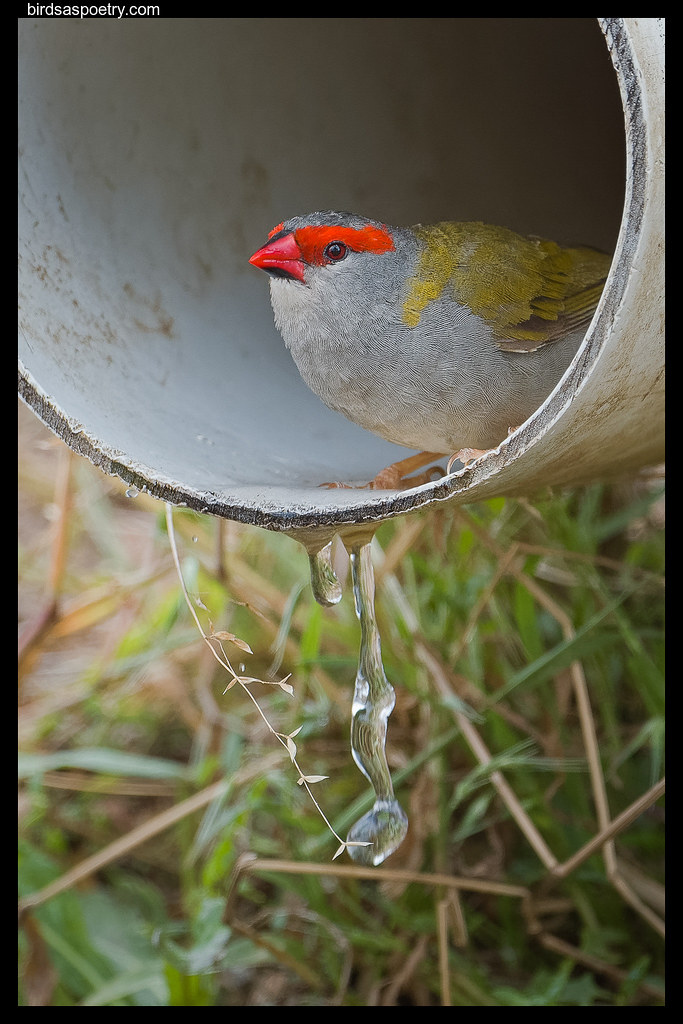