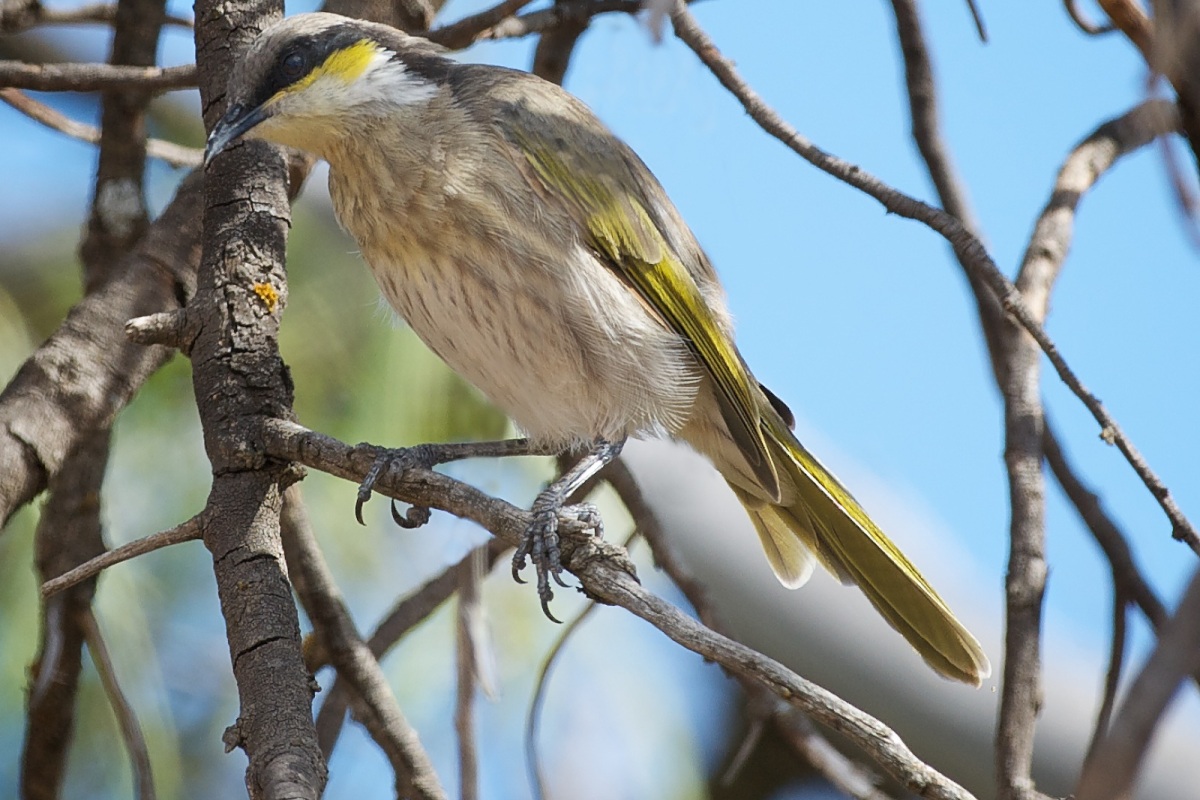 It’s a long drive to Goschen, but it has a great reputation among birders for being a bit of a honey-pot.

Our schedule meant we were going in early February, amongst the hottest times of the year and late in the breeding cycle, so we didn’t have much hope of being overwhelmed with birds.

But even though it was windy, hot and humid, with a little bit of patience we were rewarded with a number of interesting birds.

Heard lots of quail but didn’t see a single one.  Also heard a Red-capped Robin but only a few bars of a song and searching led to another no show. Perhaps I just imagine them now?

The Goschen hall held two live Welcome Swallows flitting about inside, and around the inside area and the old stage areas, over a dozen dead birds.  Pretty recent, as they had not deteriorated. There didn’t seem to be any sign of damage to them.  Lots of teacandles on the floor, but no patterns, so the coven weren’t there.   Strange about the swallows though.

While we were driving about, we startled two very large Grey Kangaroos, who in turn startled us by their sheer size and their speed in going away.  Needless to say by the time I had uttered some anglo-saxon expletives, the photo moment was gone. As were the ‘roos.

Here is a Singing Honeyeater.  It seemed to interested in the ‘beeping’ noise from the car when the seatbelt warning was going. 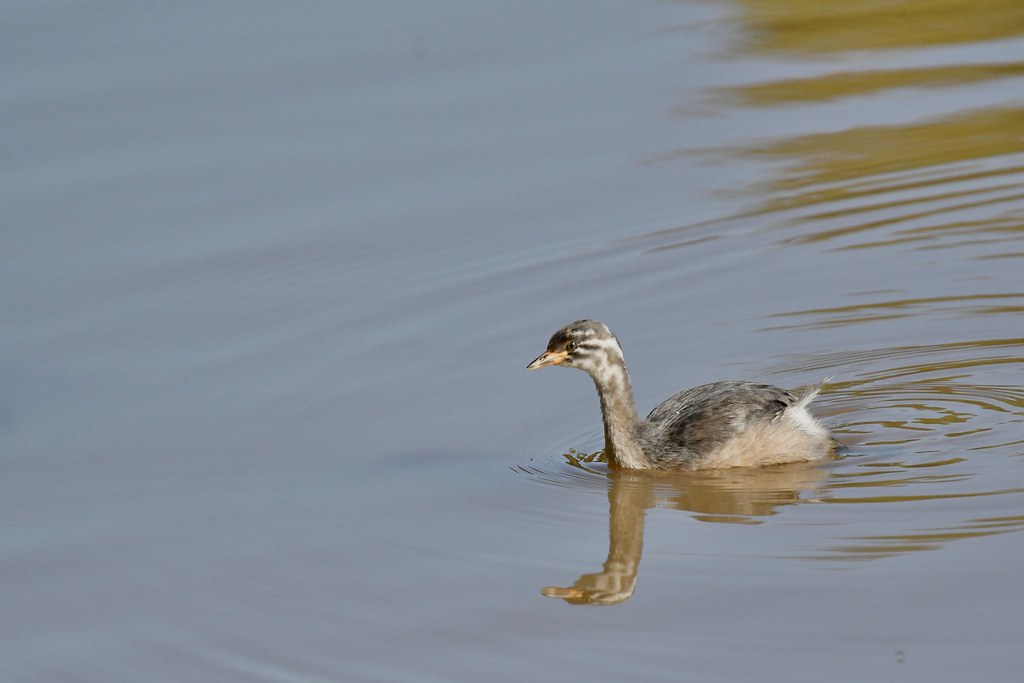 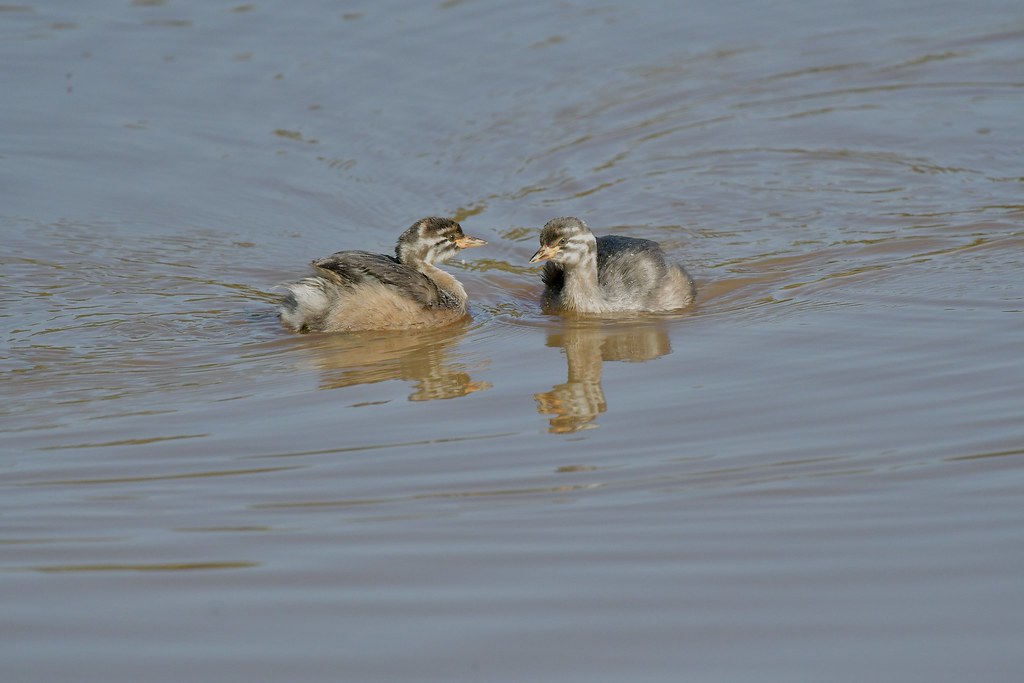 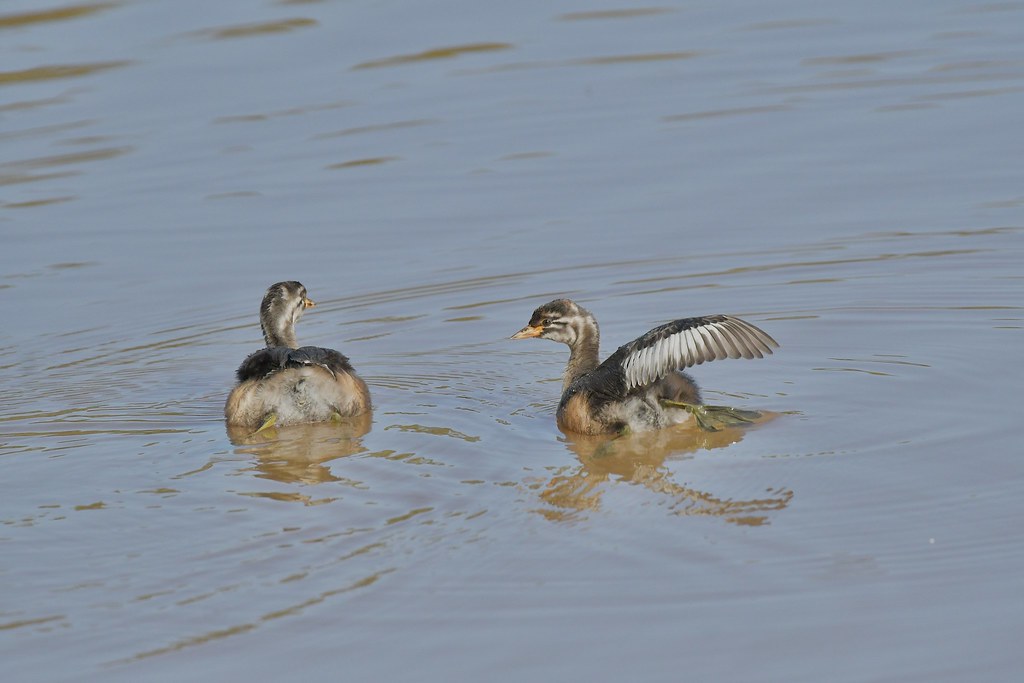 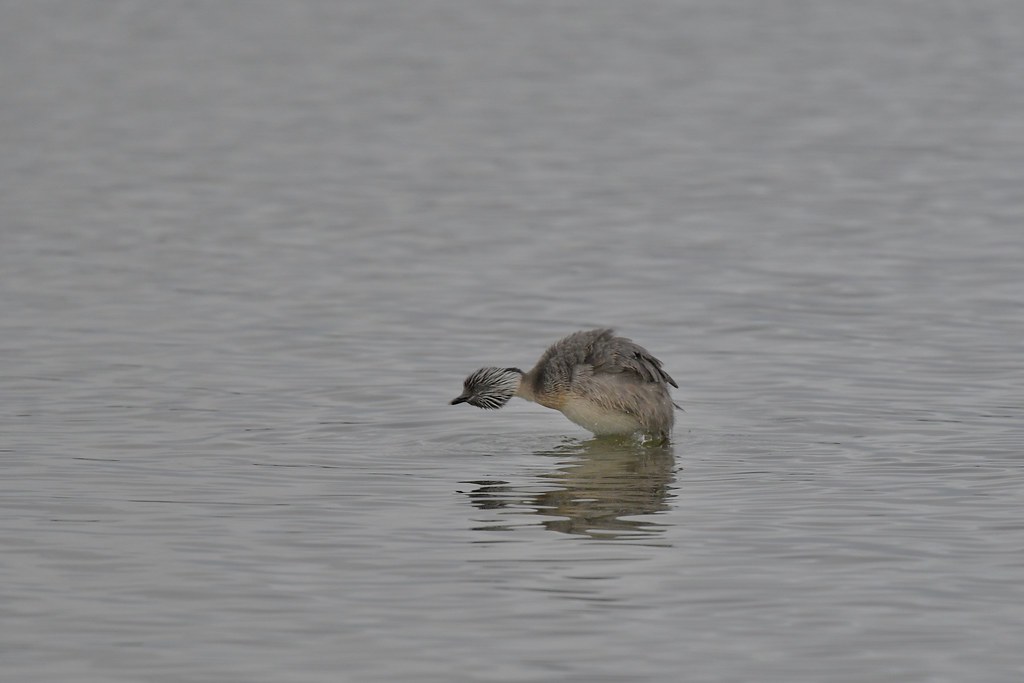 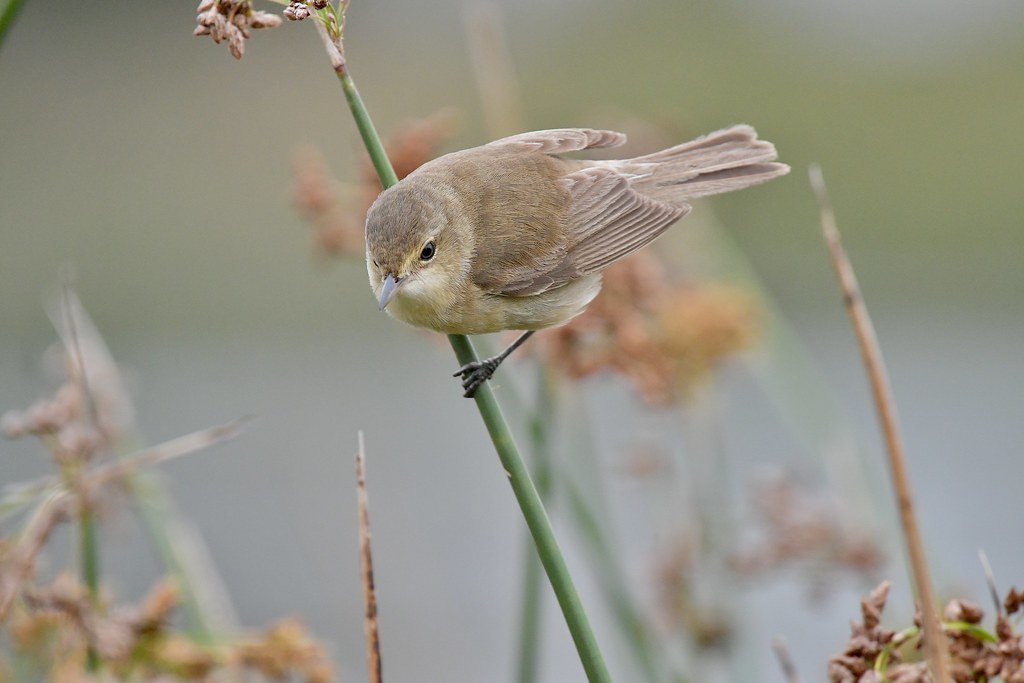 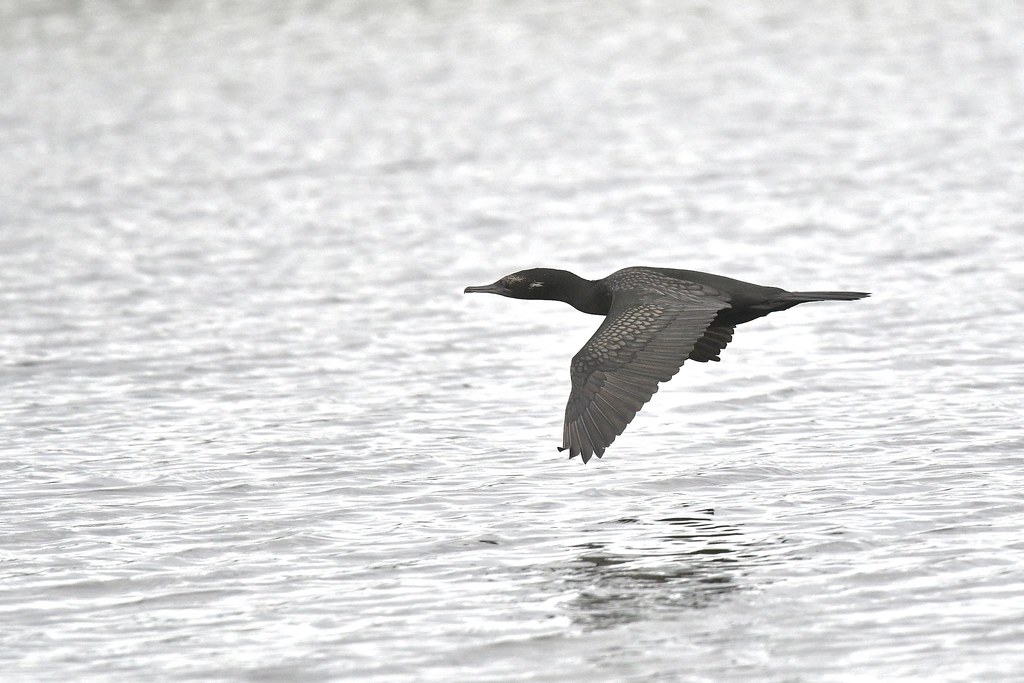